Are These 4 Provocative Works Really That Controversial?

Grotesque, perverse, daring. Whichever you prefer to call it: provocative art is a conversation starter. There are numerous artists working within this space that bodied criticism from their peers and onlookers, steadfast in upholding their own artistic vision. Though what is or has been heralded as libertine or crass has pushed the needle forward in bending and exploring gender and identity. Below is a look at a few favorite provocative works and the artists that made them. Inappropriate? Over-criticized? You decide.

François Boucher’s oeuvre focused on bending the traditional rococo style, taking it a step further in fully realizing natural sexual undertones. His subjects are often entangled in erotic interactions with nature, traditional odalisques stripped of their last bits of innocence. In Leda and the Swan (1740), Boucher presents his take on a common allegorical scene from Greek Mythology wherein Zeus, taking the form of a swan or other animal, seduces Leda. Other works depicting Leda that predate Boucher’s too were controversial, based off of the subject matter explored, but this remains a good example of his approach. Earlier versions featured a swan either too virulent, or too passive. Boucher’s is playful and charming, and while technically more explicit it manages to feel consensual and serene, no?

A master of what is perverse in its purest sense, Balthus’ work was both praised and admonished. He painted images of young girls replete with sexual energy and precociousness that he insisted was an inherent component to their youth and development, recalling visually the writings of the Marquis de Sade or Georges Bataille. Prominent art critic Jerry Saltz described his work as, “[fusing] conservative technique with surreal setups and subject matter drawn from the deep reservoirs of sadomasochistic imagery and erotica.” His 1934 painting The Guitar Lesson was debuted in a Paris gallery, covered in a back room for just fifteen days. Its subject matter remains taboo, and has never been exhibited or shown again.

Art history your thing? Enjoy these.

These 3 Recreations of Velásquez Prove He’s an Important Figure

Famous Artist Friends Over the Years

Try These: Nudes and Racy Works 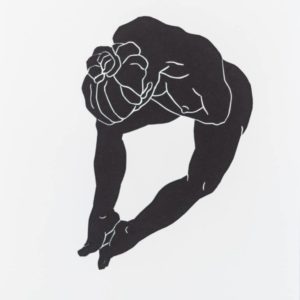 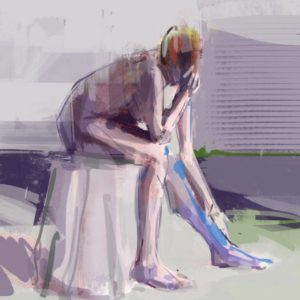 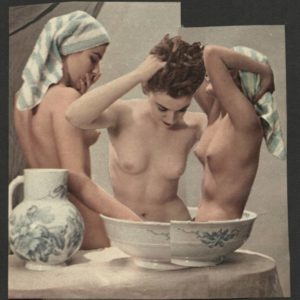 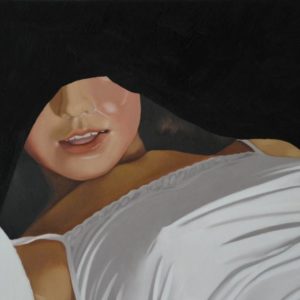 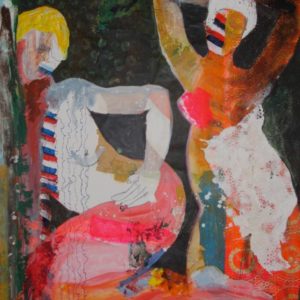 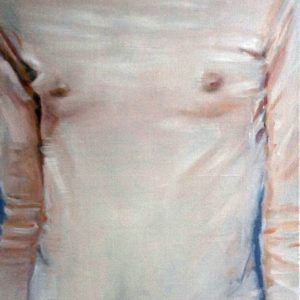 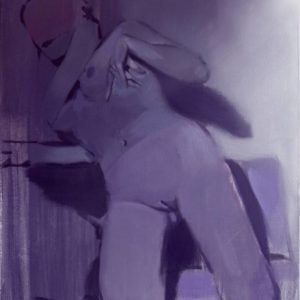 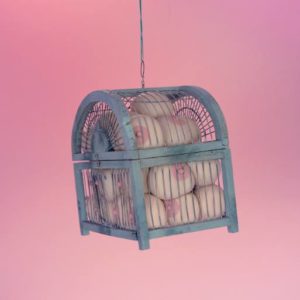 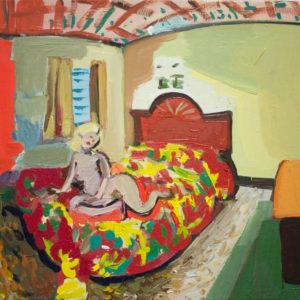