The celebrity of Andy Warhol arguably eclipsed the work and achievements of those belonging to his Factory; but its members were immensely accomplished in their own right. Those that surrounded him were some of the most dynamic and creative people living during his lifetime—talented artists, musicians, writers, and actors—all of whom helped shape his artistic vision while developing their own.

He referred to many of the members at the Factory as Superstars, and many would go on to flourish beyond the Factory. Legendary creative figures such as Jean-Michel Basquiat, David Bowie, Keith Haring, Grace Jones, and Lou Reed passed through the Factory’s doors between 1962 and 1984.

Unknown creative-types and socialites were also taken into the Factory. Warhol churned out “It” Girls such as Edie Sedgwick, Nico, Viva, and International Velvet. For many in the Factory, Warhol’s infamous quote “In the future everyone will be world-famous for 15 minutes,” applied.

In celebration for Warhol’s birthday, read on to learn about four lesser known members of the Factory.

The artist Brigid Berlin became a member of Warhol’s Factory after meeting Warhol in 1964. Berlin was known for her “Tit Prints,” artworks created by painting with her bare breasts, which she occasionally performed as a live act. Berlin also created themed scrapbooks, which contained cartoons, sketches, and Polaroids relevant to a particular book’s theme. In The Cock Book, Berlin had collected drawings of male genitalia from luminary artists, such as Jasper Johns and Robert Rauschenberg. he scrapbook would later sell at auction for $175,000 to Richard Prince.

Born as James Slattery, Candy Darling was a trans actress who starred in two of Warhol’s films, Flesh and Women in Revolt. Darling also served as muse for the song “Candy Says” by Factory’s house band, The Velvet Underground. Warhol had met Darling in 1967, with fellow Superstar Jackie Curtis. Warhol would later cast her in a comedic scene for Flesh and she would go on to star as socialite, joining a woman’s liberation group in Women in Revolt. On her deathbed, just a few short years after meeting Warhol, Darling wrote a letter for Warhol and his Factory members saying, “I wish I could meet you all again.”

Referred to as “The Mayor” at the Factory, Rotten Rita was a influential member among the Factory cohorts. She was born as Kenneth Rapp and worked a day job at a fabric store. Although, not an artist herself,  Rita encouraged those around her to pursue their creative endeavors. She was the muse of multiple songs written by Lou Reed of the Velvet Underground. Warhol wrote in his memoir about her being “The Mayor,” which was given to her “because [s]he screws everybody in town”.

Isabelle Collin Dufresne was an artist and author, as well as serving as muse to both Salvador Dalí and Warhol. In 1963, Dalí introduced Dufresne to Warhol. As suggested by Warhol, Dufresne adopted the stage name Ultra Violet, as her hair was often dyed a purple shade. In 1988, Ultra Violet published her autobiography Famous for 15 minutes: My Years with Andy Warhol. 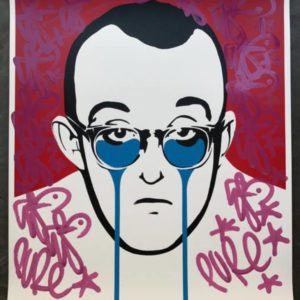 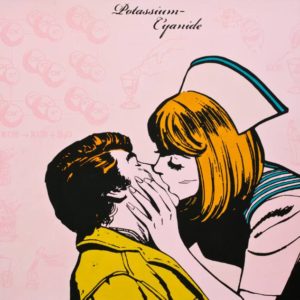 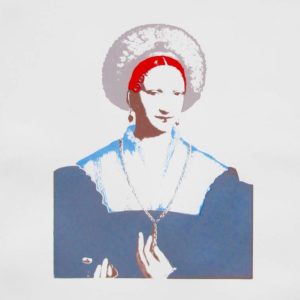 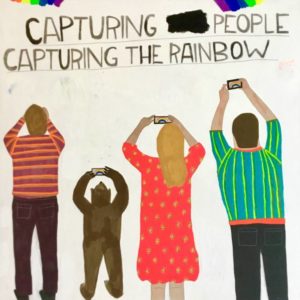 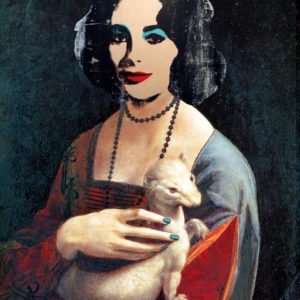 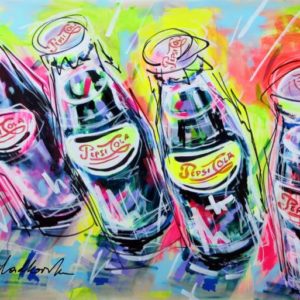 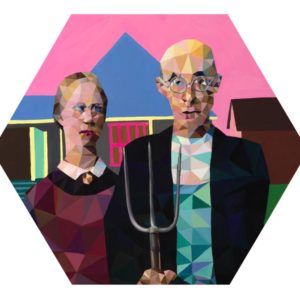 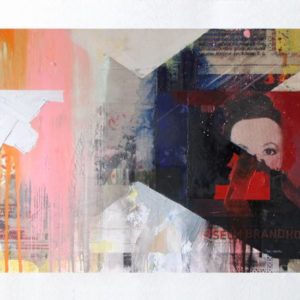 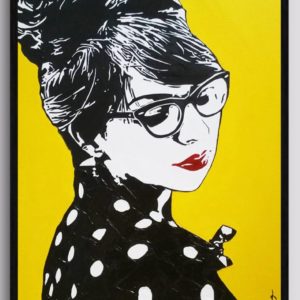 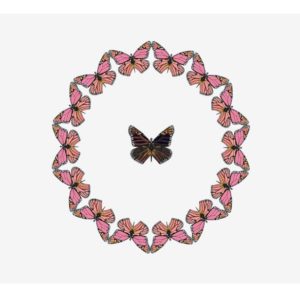 The Self with Monarchs XI 165 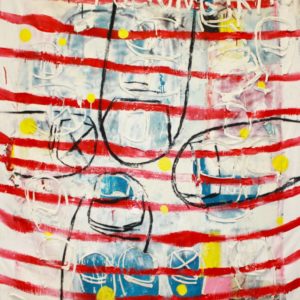