Famous artist friends over the years

There is something extremely charming about learning about two of your favorite artists being friends, likely united by a common desire to create. Whether they remained friends, or drifted apart, their friendship certainly affected their works and influenced their styles. In honor of National Best Friend Day, here’s a look at four famous artists friends (that we wish we had!) Read on to find out which artists were friends, and how their relationship stood the test of time, or didn’t.

These two brilliant artists met around a century ago when Pablo Picasso invited Diego Rivera to his studio in Paris. Both artists exchanged ideas about their paintings, resulting in a type of visual conversation across their works, before returning to their respective ancient Mediterranean and Pre-Columbian worlds for inspiration. They were contemporaries, competitors, and equally prolific artists, whose friendship eventually turned sour when each thought that his ideas were being stolen by the other.

Working in the same building as each other, Yayoi Kusama and Eva Hesse formed a close friendship. During their later years, both were labelled as post-minimalists that used process oriented methods to create works inspired by each other. Using similar materials—such as fiberglass, collage, plastics—both artists created a variety of paintings and installations in shared studio spaces.

During the early 1980s, Jean-Michel Basquiat and Andy Warhol met and began their infamous friendship/mentorship. Victor Bockris writes in his book Warhol: A Biography,

This sentiment was essence of the relationship these two famous artists cultivated.

Both painters of the same style, Impressionism, van Gogh and Gauguin met in 1887. Soon after becoming good friends, van Gogh invited Gauguin to stay with him in his house in Arles, France. This was in hopes of his dream of having his own artist’s collective. Both learned from each other, spending time developing new techniques and palettes. Things took an unfortunate turn as van Gogh’s stubborn nature proved non-compatible with Gauguin’s pride. Tempers were high, bits of ears were shed. Despite these quarrels and Gauguin’s eventual departure, the two remained friends and exchanged letters until van Gogh’s death a few years later.

Whether friends, or foes, these artists’ friendships helped shape their works, influences and experiences, and helped to produce the masterpieces that they did. It’s a small world within the artist community, where artists share relationships, and sometime studio spaces, resulting in strong friendships or slightly bitter foes. 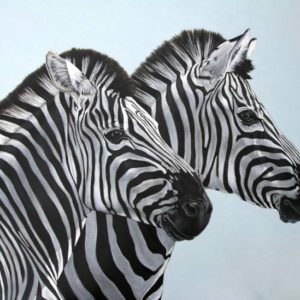 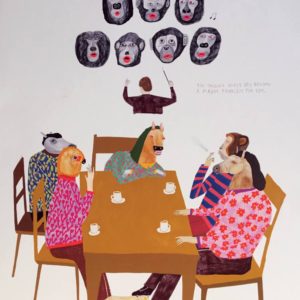 The Singing Heads Had Become a Major Problem for Him 880 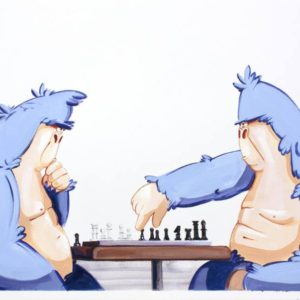 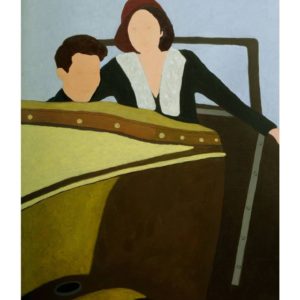 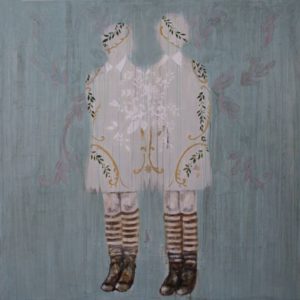 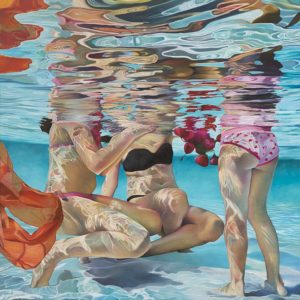 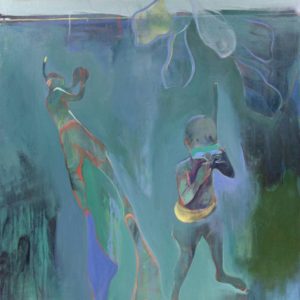 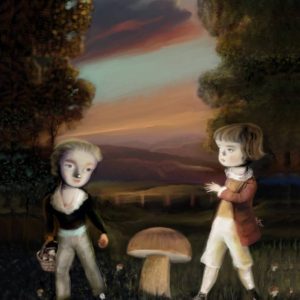