Meet the Others: Harry Chandler

Harry Chandler is an accomplished mid-career multi-media artist, painter, photographer, sculptor and digital artist, based in downtown Los Angeles. His recent work focuses on icons and imagery of California. He has had three solo museum shows and multiple gallery shows. 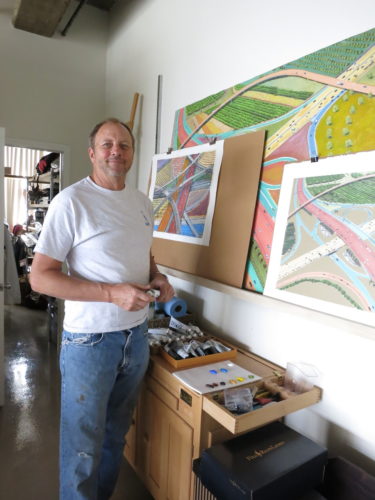 I am a mid-career artist from Los Angeles, working in a variety of media on subject matter related to California themes. I graduated from Stanford University and attended UCLA Graduate School of Film and Television.  Prior to my career as an artist, I worked as a television executive (Spotlight, Showtime, CBS, Hearst Entertainment) and as an independent film producer, producing eight television films. After leaving the entertainment business, I was an executive in new business development for the Los Angeles Times and the EVP in a technology startup that invented paid internet search, Overture (now Yahoo Search Services).

My recent work focuses on series in different media, exploring various themes in my exploration of iconic California imagery. From beaches, to sun bathers, to Pacific Ocean, to freeways, the Hollywood sign and more. 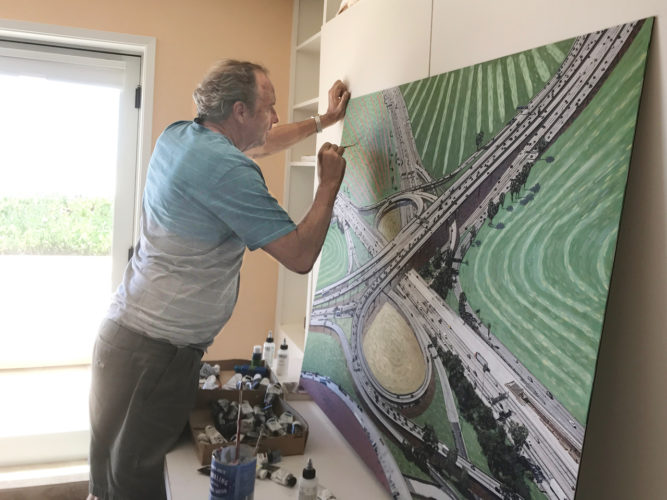 I work in painting, sculpture, photography and video. One of my newest series, Pacific Shimmers, start with photographs printed on aluminum that I paint over.

I am constantly changing mediums and styles. Four years ago, I moved into a big downtown L.A. studio that allowed me to work on multiple projects simultaneously, and fabricate pieces. 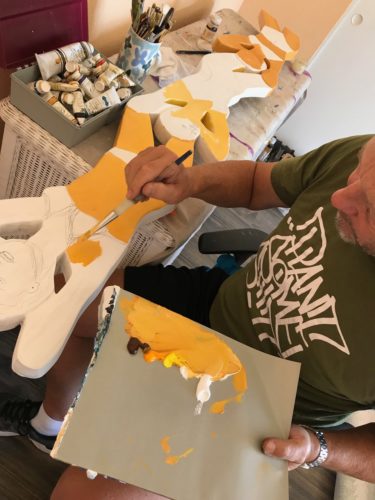 The process differs so much on each series.

I just finished 10 painted sculptures called Totem Bathers https://harrychandler.com/totem-bathers.  Next up will be a large piece with a LED laser-cut Hollywoodland sign.

Be fearless. Trust your own instincts.

Shop artwork by Harry and other trailblazing artists at The Other Art Fair’s Online Studios. 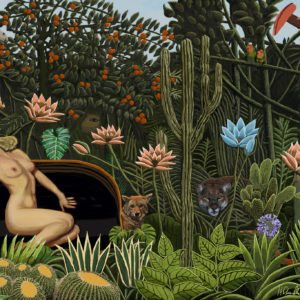 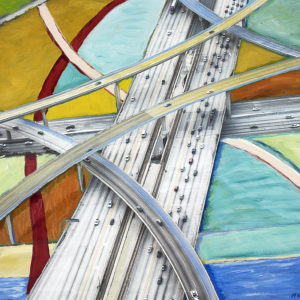 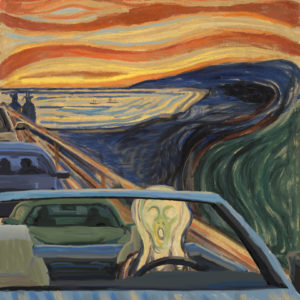 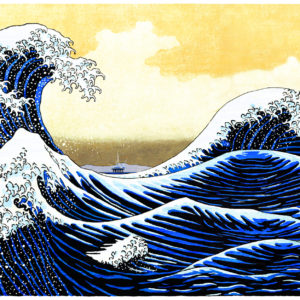