Meet the Others: Alan Strack

Alan Strack is an abstract multimedia artist investigating the cultural significance and universal nostalgia of cinema. Exploring the application of light and color on unique lightbox installations, Strack curates and arranges strips of 35mm film and illuminates them to capture scenes of the human experience. 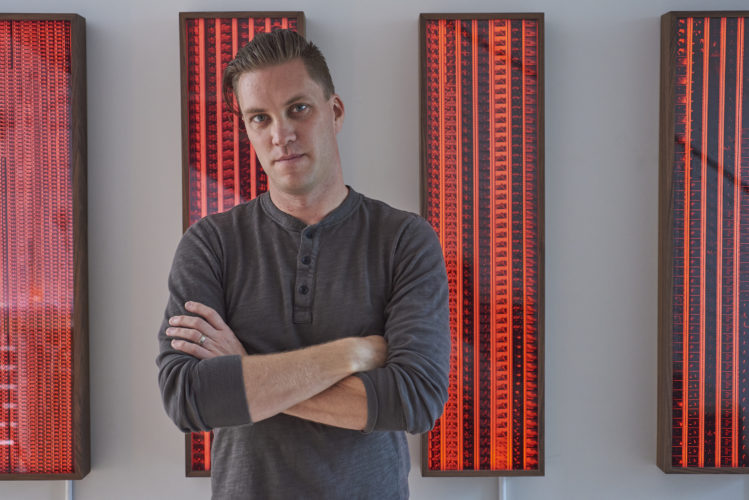 Paying homage to his family’s roots in the movie industry, Alan sources the film he uses in his work from a 3000-reel archive of movie trailers and features, rescued when his grandparents’ movie theater in Oneonta, New York closed in the late 1990s. Initially destined to obscurity in the trash, he salvaged and stored the reels – now ancient artifacts in a digital landscape – for over 20 years before giving them new life as art installations.

My name is Alan Strack.  I’m a visual artist / designer creating works from reclaimed original movie film that was once played in my grandfather’s theater.

I grew up inside my grandparents movie theatre…and my Mom grew up inside her parents drive in when she was a little girl so I guess it’s in my blood as they say.  Some of my earliest memories are my grandfather handing me a spool of film to play with so in some ways film, and movies have always been a part of my life.  Now I’m really just taking my experience as a designer and combining it with photography &  film in a new way.

I think what I’m most interested in is based around the concept of time. I’m fascinated by time and memory and how we store memories from our past.

Most movies from my childhood serve as markers in time for me.  My family moved around a lot when I was growing up so I think for me music and movies are etched in my memory.

If you ask me about a certain movie from my childhood I can usually tell you when it came out roughly and where I was living at the time.  My grandparents theatre was where we always came back to so I think in some ways their home and theatre were my only roots. 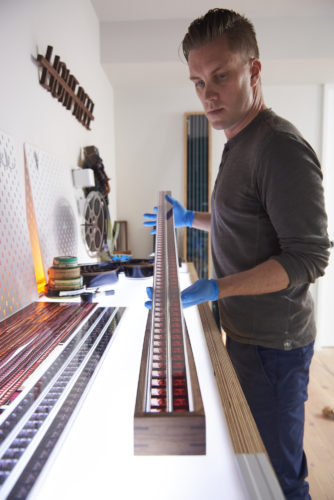 I first became fascinated with design by collecting movie posters.  From there I got into photography and film in college.  When my grandparents theatre closed they were emptying out the projection room and throwing out all of the film reels that had built up since the 1960’s.  This was literally being thrown in a dumpster and I just saved it and put in in storage for years.  Years later I got into medium format photography and started shooting a lot of slide transparency film.  I started making these small light boxes which would back light a single 120 slide. This then gave me the idea to take it and make something bigger since I knew I had this archive just sitting there waiting to be pulled out.  I started going into the archive and pulling out specific films and laying them all out and collaging them together in different ways just to see what might happen.

I’ve only been making this work the last couple years so I don’t know that’s it’s changed all that much.  I’ve learned a lot from a process standpoint as to what works and what doesn’t.

I would say my process has become more focused and streamlined but it’s all still new at this point. 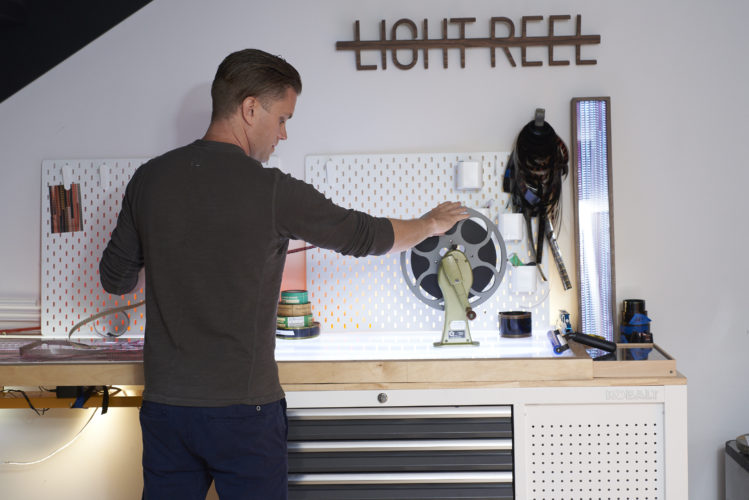 From start to finish it’s probably a few days. I like to work on it in stages and leave it for a bit.  I have to be in a certain mindset for parts of the process as it can be very intense.

For me a work is done when it’s compelling from a longer distance and then close up.  I’m fascinated by watching people interact with my work.  It has a tendency to really draw you in.

We live in a world where everything is instant gratification.  A sort of PRIME NOW approach to things.  I find it more interesting when things aren’t super clear at first from a distance and you’ve got to come closer to process it and figure out just what it is.

I’m working on a series of larger pieces based on the legendary director Stanley Kubrick.  All I can say is the pieces will be quite large so with that comes new challenges but I’m really excited about the early explorations around it.

Someone early on said that sometimes the best way to get inside isn’t always through the front door.  Sometimes the best entrance is the side entrance. Or even better make them come to you if you can.

Shop artwork by Alan and other trailblazing artists at The Other Art Fair’s Online Studios. 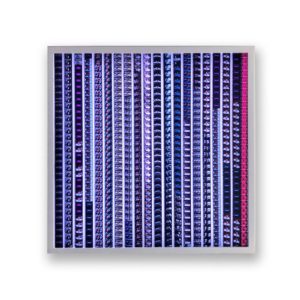 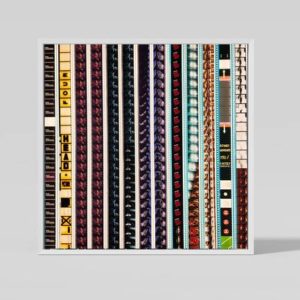 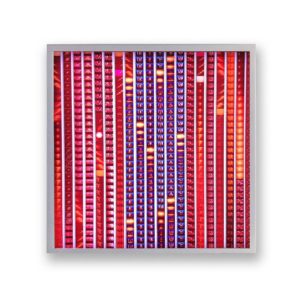