We’re thrilled to have photographer Paul Barbera guest curating an exclusive collection of art as part of our ongoing Guest Curator series. Read on to discover the role art plays in his life, the first piece of art he bought, the artist he’d most like to meet, and the last great exhibition he attended. 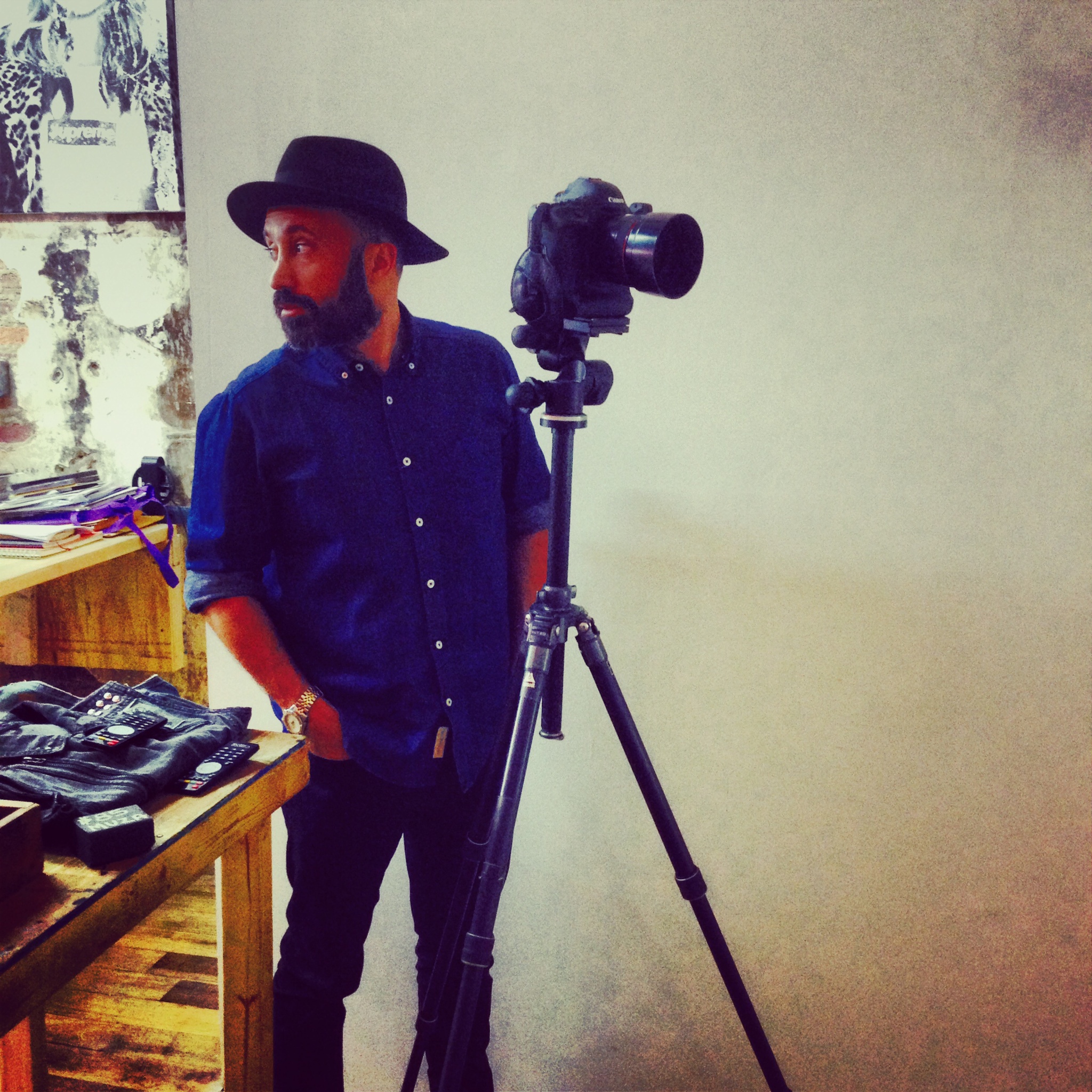 Melbourne-born Paul Bar­bera is a pho­tog­ra­pher, author, cre­ative direc­tor and trav­eler of the world. Cur­rently resid­ing in New York he works across Man­hat­tan, Mel­bourne, and Ams­ter­dam, and has lived and trav­eled every­where else in between.

Paul is best known for Where They Create, which documents the creative spaces of artists and designers from around the world. He has also pro­duced adver­tis­ing and edi­to­r­ial for clients includ­ing Ikea, enfolds, Dedon, Bugaboo, Vogue Living, and Elle Decor. 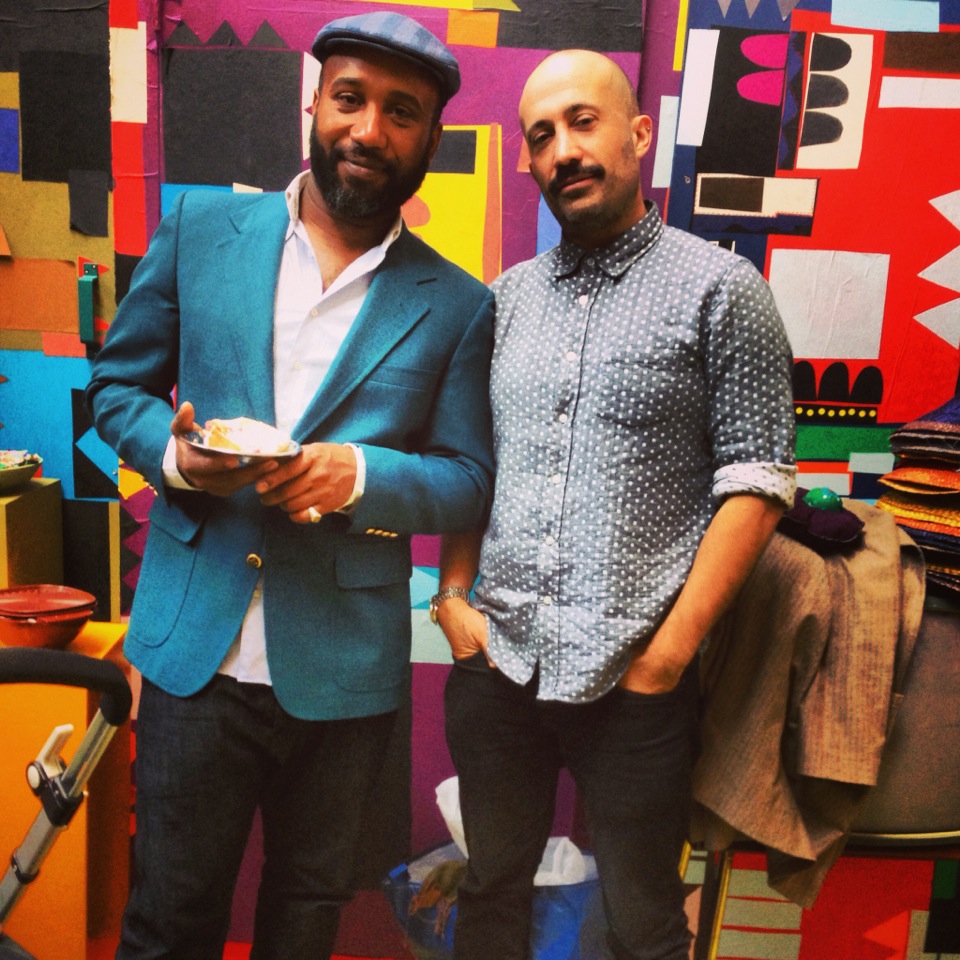 I think my first piece was given to me by my oldest and best friend, Dominic Wood. He still paints and he lives in Berlin now. When I visited Dominic there in 2001, we went to a show of a street artist and I purchased a painting and a stencil poster for a grand total of 450 Euros – which was all the money I had at that time – and it turned out that those pieces were by Blek le Rat. I had no idea who he was at the time, I just liked the artwork.

My current collection in my East Village apartment is very eclectic. Maybe half are from friends, others are found pieces from Op shops, and some are from galleries. Art comes into my life in such strange ways, I feel it finds me mostly. 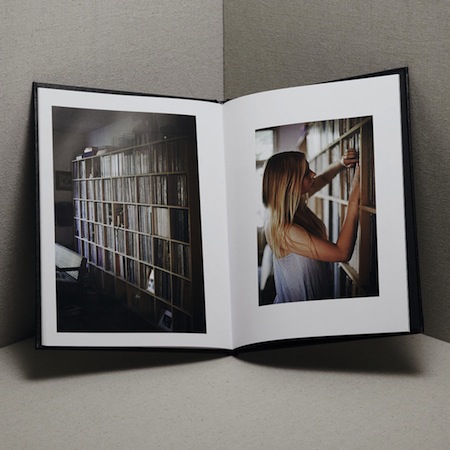 My blog, www.wheretheycreate.com, is one way I collect – it’s a body of my work that has been ongoing for the last 20 years, where I photograph the spaces of creatives. 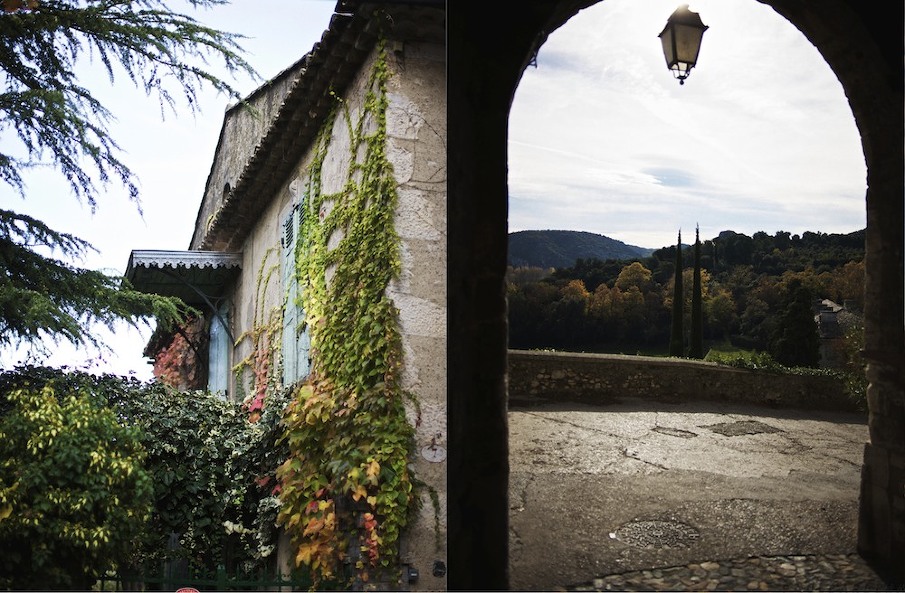 Part of a series of travel photos by Paul (Image: Paul Barbera)

I would describe it as an eclectic mix of old and new. I like to geek out on new technology but mix it with the old and traditional.

I’m more of an audio book person, so the books I’ve been listening to are Sex at Dawn, The New Buffettology, Moonwalking with Einstein, and A History of Rome.

In New York, I love the MoMA and MoMA PS1. I love the Stedelijk in Amsterdam. It has been closed for years but I used to go all the time. It has now been reopened and I’ll be there next week; I can’t wait to see it after the renovations. 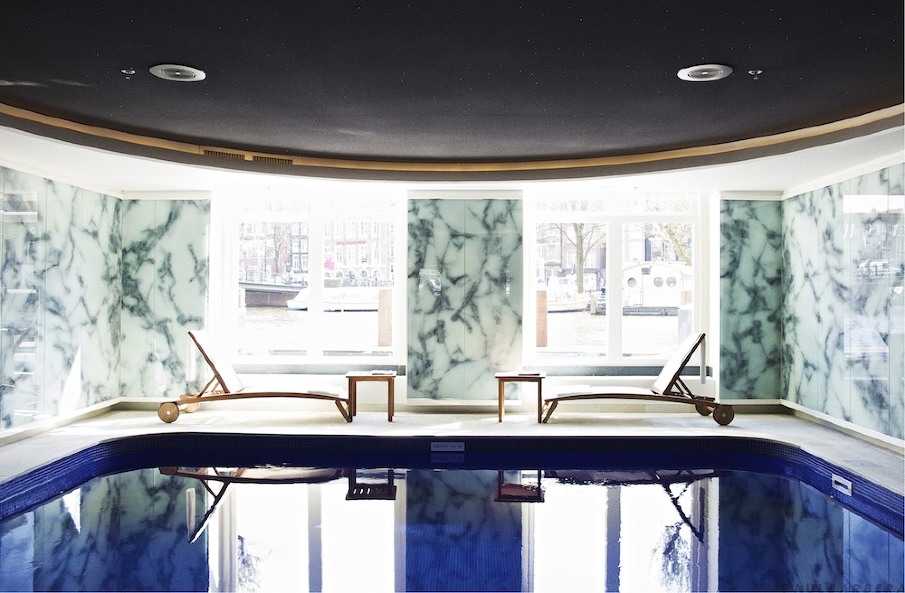 It’s very much a part of my life – not necessarily in a gallery-going way, but rather in the expression-of-humanity kind of way. I travel a lot for work, and based on my encounters, I think everyone is creative; people need to express themselves.

Lucio Fontana’s “Spatial Concept ‘Waiting” (1960). It’s basically a white canvas that has one clean cut on it. It’s hard for me to say why, but my first memory of being moved by art was when I first saw Fontaa’s work when I was 18 or 19. I just have such a visceral feeling when I think of his art. My father is Italian and there is something very Italian about Fontana’s work. Maybe it’s as simple as that. 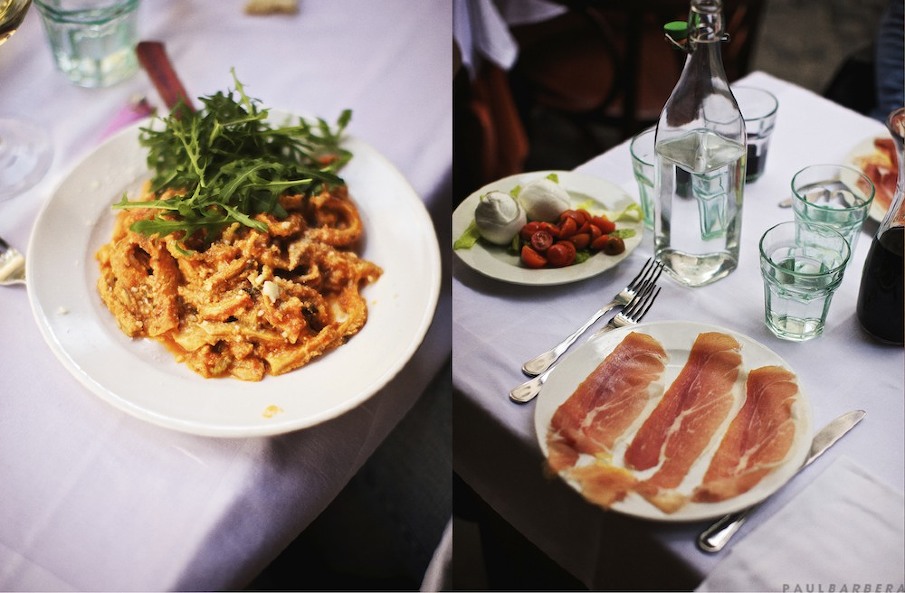 Just last night I went to a show held by Karma, Fulton Ryder, and Harper’s Books at the Lowell Hotel. There was a Richard Prince installation in a bedroom- it was so bad that it was good.

If you could paint, draw, sculpt, etc. which skill would you most like to posses?

Well I guess I’m already a photographer, but if I wasn’t I would love to be able to draw.

Book launch at @creaturesofcomfort thanks all! Fun night! 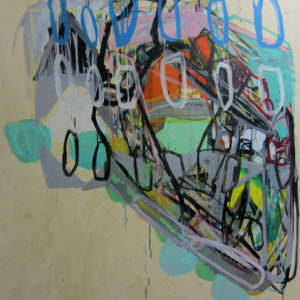 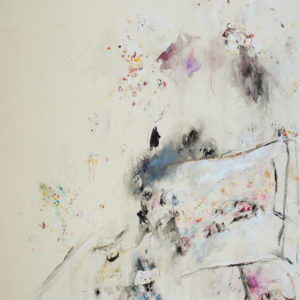 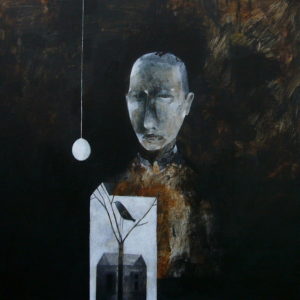