Guest Curator Tatiana Barhar Collects Objects from Around the World

We’re thrilled to introduce you to Tatiana Barhar of Verdego, an LA-based multidisciplinary studio of creative artists and professional designers, as part of our ongoing Guest Curator Series. Right in time for Verdego’s Summer 2017 BODEGA Pop-Up, Tatiana took a moment to talk about the role art plays in her life, her risk-taking advice to young people, and her love for objects… Plus, see a selection of some of her favorite works on Saatchi Art.

Venice-based architect and founder of Verdego, Tatiana Barhar is preparing to flex her curatorial eye over the coming weeks with BODEGA, a twice-yearly pop-up event aimed at supporting local artisans and lifestyle brands showcasing ceramics and homeware.

For this year’s offering, Chef Kuniko Yagi will be creating ‘Bodega Bento Boxes’ especially for the event, spotlighting her culinary skills whilst exploring the collaboration between food and design. BODEGA Bento Boxes will be available via pre-order and at the opening on the evening of June 9th from 6pm – 9pm. 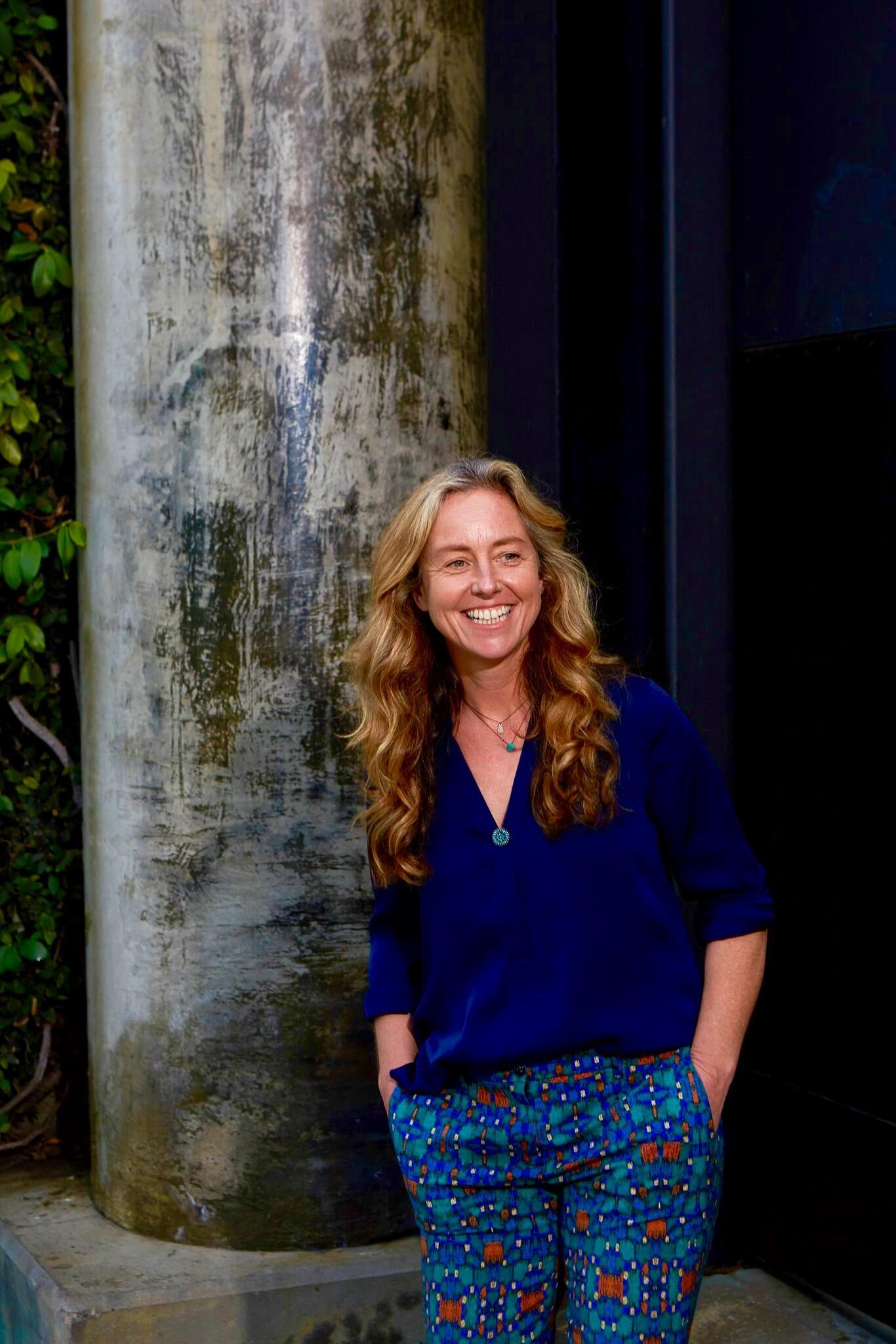 One of the first pieces of art that I bought was a drawing by Robert Graham for my mother’s birthday back in 1994. At the time I was in Graduate school for Architecture and my Husband, then boyfriend, was working for him as an assistant in his studio. I remember asking him to write “Happy Birthday Carmen” on the drawing for me. He only charged me $25.00.

I love modern art, modern furniture, and mid-century architecture; but after visiting Paris last month, I fell in love with Johannes Vermeer.

I have a weakness for everything by John Baldessari and vintage surf posters. 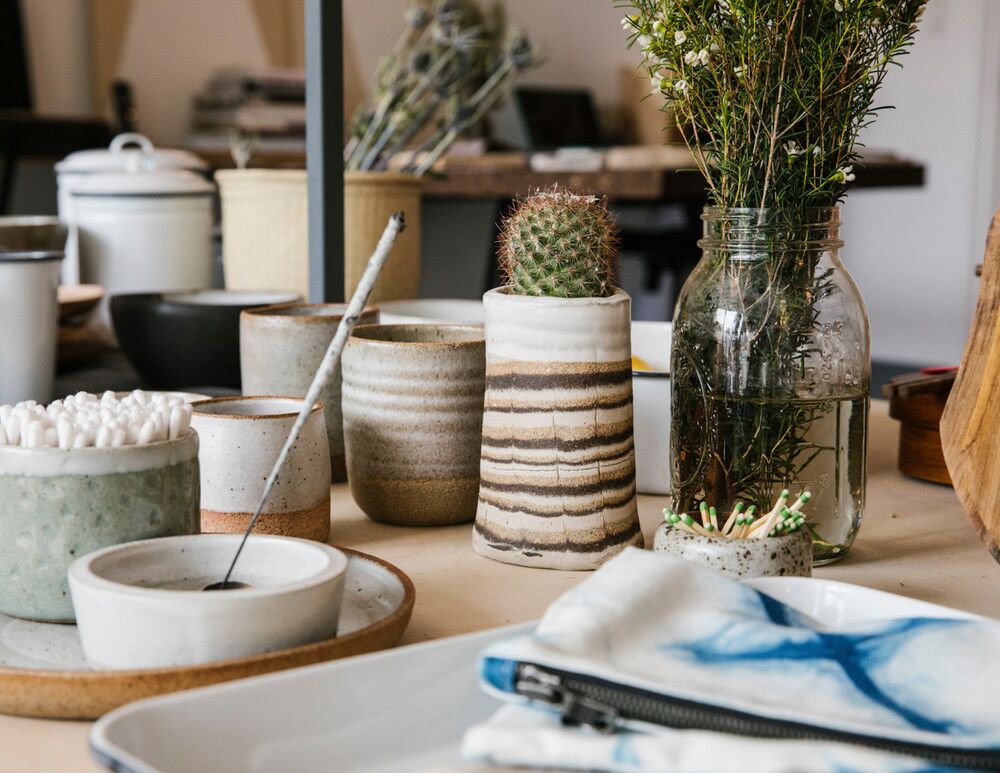 (Image: A taste of the ceramics and fare at BODEGA. c/o Jessica Sample)

It’s always changing; I have so many interests! Lately, it’s about finding vintage Chinese work shirts. 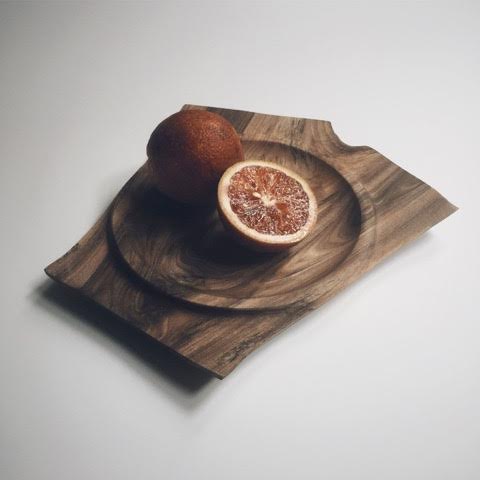 That is an impossibly difficult decision, but, if forced, I would grab anything by Alexander Calder and run!

Most definitely Pablo Picasso during his time in Paris. 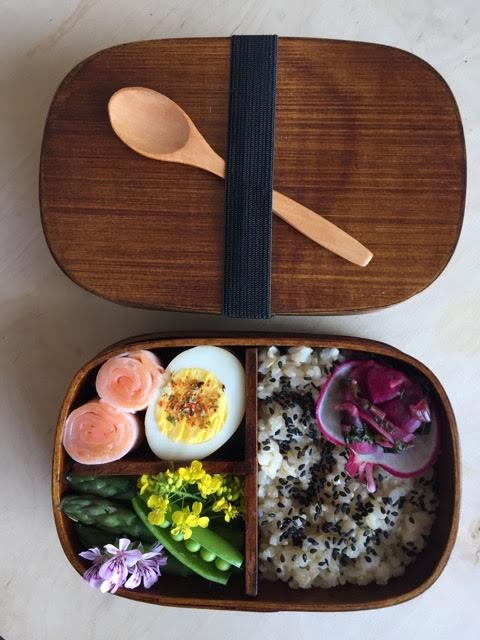 Take chances to ensure you don’t get stuck doing the same thing over and over; monotony is out, taking risks is in.

Curating a lifestyle boutique with select inspiring finds from my travels across the globe.

Our second BODEGA Pop-Up is happening in Los Angeles on June 9th. We will have an opening party with bento boxes and beverages on June 9, 2017 (6-9pm) and will be open to the public June 10-25 from 12pm-5pm!

Outside of Bodega, we are currently designing a custom modern Moroccan inspired home for the fashion designer of Monserat De Lucca in Venice, renovating the iconic Tony P’s Dockside Grill and adding a new bar concept along the Marina del Rey promenade and wrapping up a luxury car rental space and office at LAX. 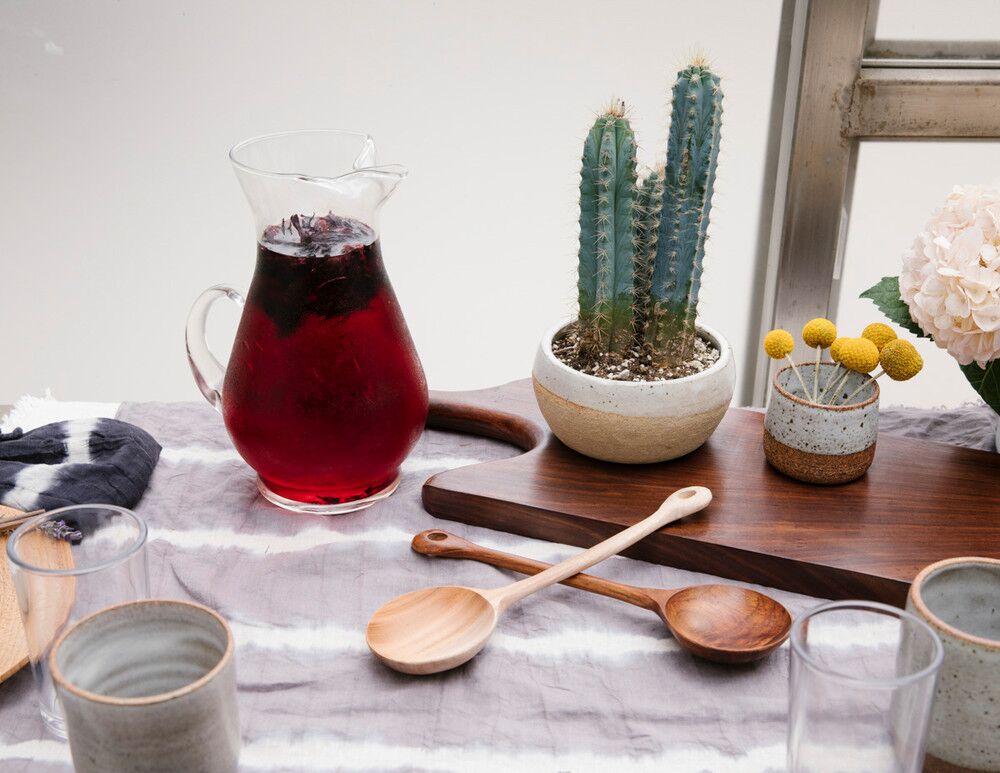 BODEGA (at Verdego) is located at 1309 Main Street, Venice CA.

See all of Tatiana’s exclusive collection here, and all of our past Guest Curators here.

A Few of Tatiana's Picks on Saatchi Art 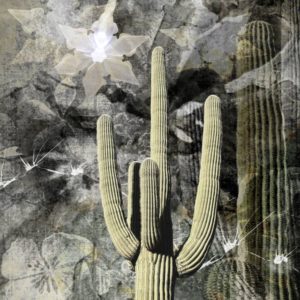 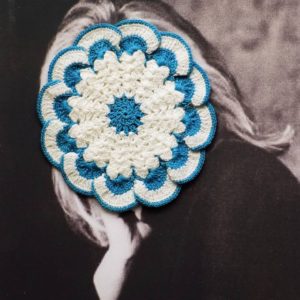 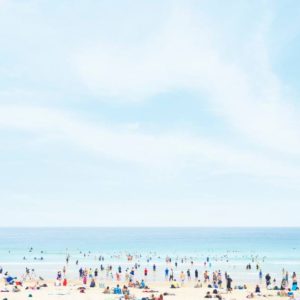 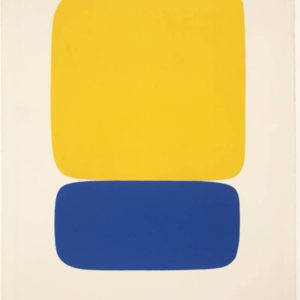 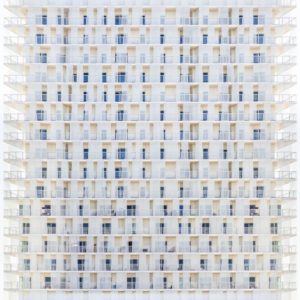 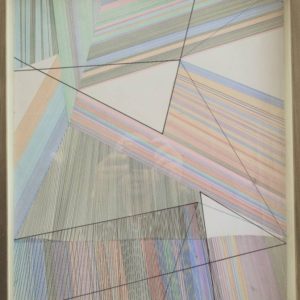 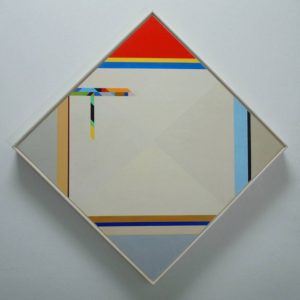 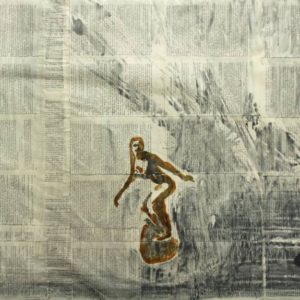