The Best Movies of All Time for Art Lovers

Fact or fictional, films surrounding famous works of art and troubled, artistic geniuses can pique anyone’s interest. Whether it’s art historical biopics, action-packed heists, or surrealists films leaving you wondering what you have just witnessed, combining art and film is a winning combination. Read on to find out Saatchi Art’s eight must-sees films for art lovers.

Das Cabinet des Dr. Caligari (The Cabinet of Dr. Caligari) (1920) encompasses the epitome of German Expressionistic cinema. The mise-en-scène visually interacts with the actors through harsh lighting and jagged landscapes. The scenery and set design further allow the viewer to suspend disbelief, transporting them into the film’s world, where sleepwalkers can pinpoint your moment of death, abductions and murders seem like a common occurrence, stories of 18th century doctors controlling those asleep, and it is the most mad who run mental asylums.

Visually representing the surrealist thought of “free association,” Un Chien Andalou (1929) steps outside of the typical film narrative. Avant-garde director Luis Buñuel described his ideal life as, “two hours a day of activity, and the other 22 in dreams.” While visiting Salvador Dalí, Buñuel recounted a dream where a cloud cut the moon in half, comparing it to an eyeball sliced by a razor. With Dalí, Buñuel wrote the screenplay and directed the film in a few days’ time. Buñuel’s dream of the eyeball opened by a razor would become one of the most memorable scenes in the film, a visceral image ingrained in art history.

Frida (2002) follows Frida Kahlo’s tumultuous life, starring Selma Hayek as the iconic artist. The film translates Kahlo’s vivid surrealist paintings, bringing them to life from above. Several scenes incorporate Kahlo’s paintings coming alive within the film’s narrative. As an artist, Frida expressed the body uniquely through her own embodied experience fraught with destruction, some of which were maimed and mangled. Director Julie Taymor juxtaposed Kahlo’s paintings with her tragic bodily history, starting with a bicycle accident that would afflict her for the rest of her life.

Thomas Crown is an enigmatic billionaire who, in a flurry of confusion, manages to steal Claude Monet’s San Giorgio Maggoire at Dusk from the Metropolitan Museum of Art. The plot thickens when the investigator assigned to the case falls for Crown, intertwining their romantic interest into the story, the so-called “affair.” Confused with passion for both Crown and art, investigator Catherine Banning ultimately decides to betray Crown in order to return the painting to the museum.

Loosely based on a book of the same name, The Monuments Men (2014) follows a group of art historians, archivists, museum officials, and an architect to secure culturally significant monuments before they are seized by the Nazis. In an impassioned plea to the president of the United States, the film’s director, producer, and star George Clooney proclaims:

You can wipe out an entire generation, you can burn their homes to the ground and somehow they’ll still find their way back. But if you destroy their history, you destroy their achievements and it’s as if they never existed. That’s what Hitler wants and that’s exactly what we are fighting for.

Untrained for war and far out of their element, the Monuments Men overcome setbacks and manage to reclaim and restore the works to their rightful countries, reigning justice to art over its looters.

Biopic Big Eyes (2014) recounts the story of artist Margaret Keane, whose incredibly popular portraits feature large, doll-like eyes. For much of her career, Margaret was discredited for her work, her then-husband masquerading as the artist. The film follows as Margaret regains her rightful credit for her work over her husband.

Exemplifying Gustav Klimt’s celebrated golden phase, Portrait of Adele Bloch-Bauer I would go on to be one of the most recognizable artworks in history. Tracing the painting’s whereabouts, The Woman in Gold (2015) reveals its sordid history with the Nazis, and how it wrongfully fell into hands the Austrian government. Focusing on the struggle of Maria Altmann, the true heir of Portrait of Adele Bloch-Bauer I, The Woman in Gold serves as a rich art historical perspective of the painting. 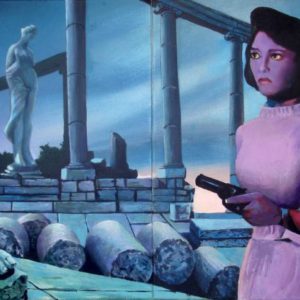 What Really Happens in Ephesus 710 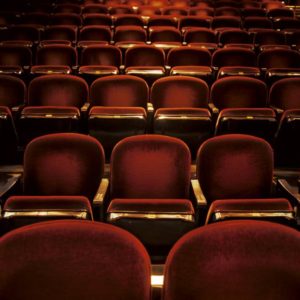 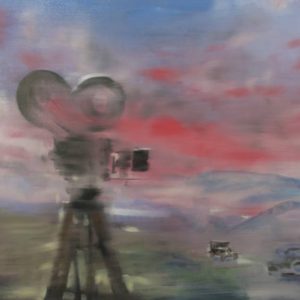 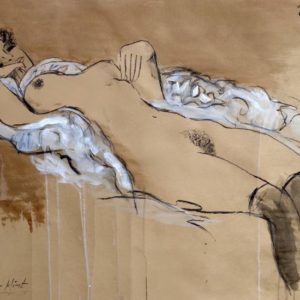 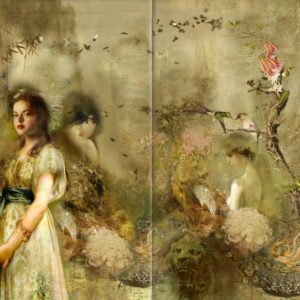 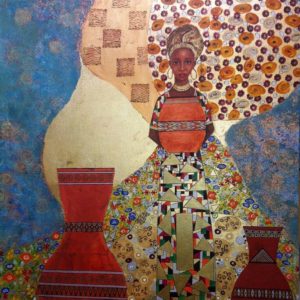 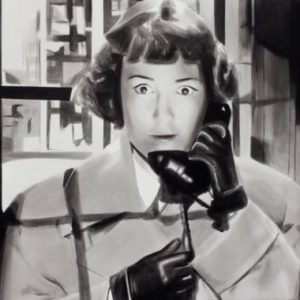