What are the major themes you pursue in your work?
I spend time almost evenly in two cities–Paris and São Paulo, where I have my two art studios, and the physical reality of each city. Each city has their own specific architecture, amount of light and shade, vegetation (trees, parks, tropical forests, flora); all this constantly causes me to change slightly over each year that passes. Sometimes confusion, or even plain simple blank moments lead me to something new.

I consider my artistic line as being structural abstraction with a foot in the Brazilian concretist art and the other in a more classical French lyrical art. Each time I start a new work it’s a white canvas and at the conclusion it ends up looking like my work. Getting lost is essential before being saved by oneself.

What was the best advice given to you as an artist?
My father was an artist and he gave me plenty of technical tips. I learnt mostly by simple observation. I had a great teacher at school who was very contemporary for his time. He did spin paintings in the 1970’s, textile art, and concrete sculptures; he even taught me lettering and design. In those days there were no computers to print out perfect letter fonts. He always pushed the art students to use their imagination, search, and to open their eyes. The best advice for me was at art college in Leicester (England), my art tutor was an ex-olympic ski champion who told me to live life, have plenty of fun and come back to paint only when I was ready. He was right, because there’s no place for pretending, good art has to be genuine.

Prefer to work with music or in silence?
I walk into the studio, turn on the lights, and then the music. As I share both my ateliers with my identical twin who also is an artist, he brings his iphone and there’s more variety. I like many forms of music, from classical like Debussy, Satie or Jeff Beal (the Pollock film soundtrack), most forms of jazz, and 70’s, 80’s, 90’s music. There are some exceptions for the post 2000 music, but not many seem to have much “shelf life”.

If you could only have one piece of art in your life, what would it be?
The first painting I ever bought, was an oil painting by an unknown artist R. Giovani dated 1966 “Port of Saint-Tropez”, and I bought it in 1992. I was almost broke after buying it and my father and I had a row about it. He asked me why I bought it, and I remember trying in vain to explain that when I was in my mid teens he had given me 10 large postcards of marine paintings to copy, and one of these postcards was of this painting that I had just bought. He calmed down after that.

Who are your favorite writers?
This question hurts a bit because I don’t read novels. I can remember at school having read writers such as Ernest Hemingway and his novel “The Old Man and the Sea”, or James Joyce’s “The Dubliners”. I buy art books that I use for reference when I’m painting. I have hundreds of art books and DVD’s. Today, I have two books open in the studio from two artists, Georges Braque from his recent retrospective at the Grand Palais in Paris, and a book from the Brazilian artist Paulo Pasta. Both are open showing me colour combinations that I might just use

Works for sale by Julien Porisse 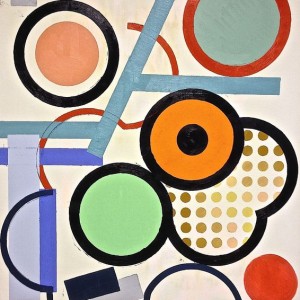 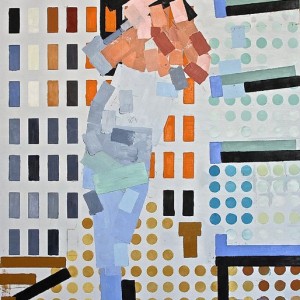 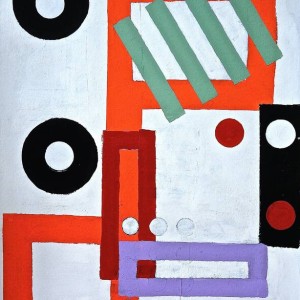 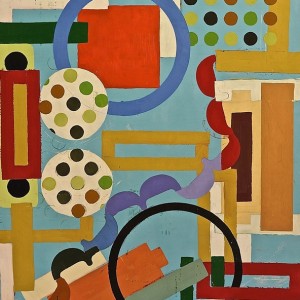 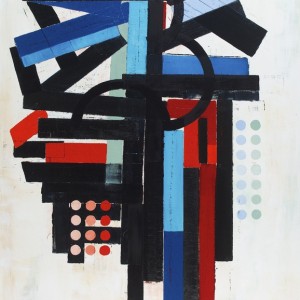