How do you interpret abstraction in your art?
I’m with the Nabi painters on this one:  I view Abstraction as an isolation and intensification of nature.

Favorite material to work with?
Anything that can be pulled straight out of the earth.

What themes do you pursue?
A few are the relationship of a fixed point to an object in motion, the debris of habit, the usefulness of entropy. Also, Color is very important, and, to quote Kristina Van Dyke,  “space, as pea soup.”

Most important tool you use?
My hands.  After those, chisels of all sorts.

Where is your studio?
For now it’s in my back yard…what would otherwise be a two-car garage.

What was the best advice given to you as an artist?
Advice from my father:  Plant your corn early.  Also, this:  Don’t smoke in bed.  I’ve found those two little nuggets cover just about every kind of job.

Why do you make art?
It’s a compulsion, away from which I don’t function very well.

Art school or self-taught?
School. University of Texas at Austin.

Prefer to work with music or in silence?
It really depends on the day.

iTunes, spotify, records?
iTunes in the studio.  Vinyl anywhere else.

What’s around the corner from your place?
Oh man, two gas stations and a whole lot of corn.

Favorite sound?
Wind through the wings of Canadian geese flying 6 feet off the ground.

Where can we find you outside the studio?
In the Garden with my family, or running miles from nowhere with a friend.

Sketchbook? Do you use one? What type?
Yeah, I try to make mine.   Moleskin works as well. Anything smallish that I can fit or fold into my pocket is nice.

What could you not do without?
I’m a sucker for things that grow.

If you couldn’t be an artist, what would you do?
Work road crew.

Food or sleep?
I guess it depends on what I’m potentially eating.

Finish the sentence:
“I would never be caught dead….” in Disney Land.

Would you rather be able to make a living as an artist now or become famous after you die?
Barring the loss of my soul, count me in for now.

Were you popular in high school?
I’m not sure, but I don’t really think so.

Would you rather see your art on a t-shirt or on a billboard?
Billboard, for sure.  Those things are so offensive, aren’t they?

Traditional or conceptual?
Both, I’m an advocate of craft in order to sustain the viewers present-moment-romance of the concept and visa-versa.

A piece of art you love?
Bonnard’s The Studio with Mimosa

If you could only have one piece of art in your life, what would it be?
Probably Donald Judd’s 100 untitled works in mill aluminum.

Which living or dead artist would you most like to meet?
Bernini

Every get hurt ‘on the job’? Does my ego count?

Drink beer while you build?
After.

If you were a tool, what would you be?
I would like to think that I would be an adjustable right angle, but I think a U-Gouge Chisel is more on the mark.

Outsourcing or handmade?
I’m a firm believer in both. A lot of my work comes from working.  After a problem/group of problems have been resolved through working I have no qualms with future iterations being outsourced.

Is bigger better?
No, not in the least.

Koons or Hirst?
Both of those guys know just what they’re doing…Koons though, if I had to choose.

Feelings on taxidermy?
I prefer the living.

Works for sale by Josh Welker 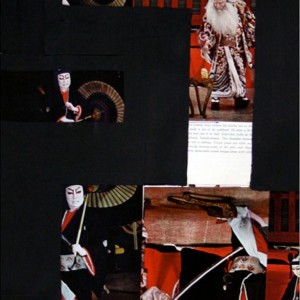 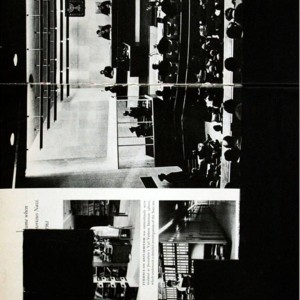 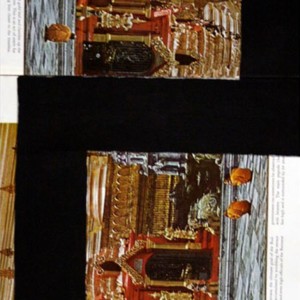 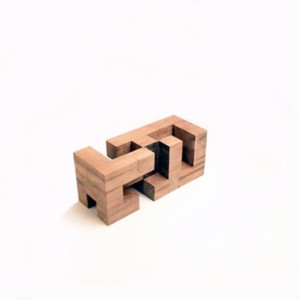 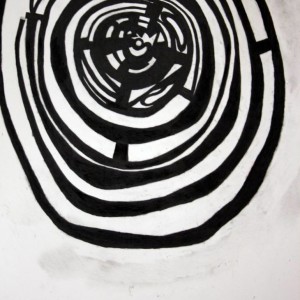 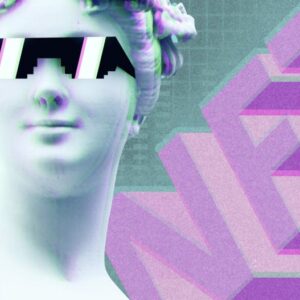 NFTs have come a long way since their ideation ten years ago. 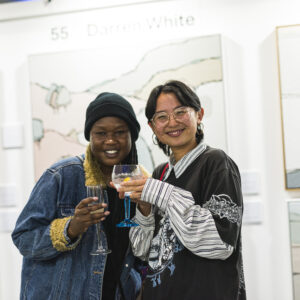 Top 5 Things NOT to Miss at The Other Art Fair: Dec 22 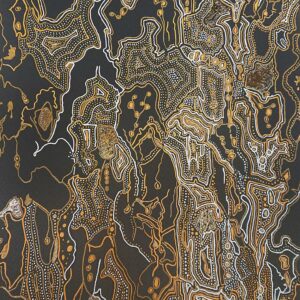 Meet The Others: Lux Eterna 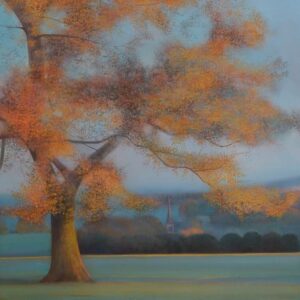 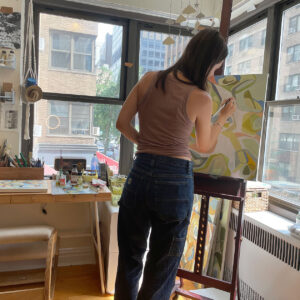 With its ability to trigger nostalgia and emotion, color can expose the …