What are the major themes you pursue in your work?
I am primarily interested in the physical world and the human experience of that, what it literally feels like to be alive, right now. Of course there is a huge psychological component to this “condition” as well, which is addressed, albeit less directly. Also, I think a lot about the rapid evolution of digital culture, in which, although much fuss is made about connection, touch in the literal sense of the term is increasingly rare. One could say that I paint this world inch by inch, or more accurately, pixel by pixel, as I create and reference my own digital photographs as source imagery. Although the end result is quite realistic, I am careful to maintain a balance between a rich, lively paint surface and visual accuracy. Painting must retain a little wildness in my humble opinion.

My perspective, which ranges from close to extreme close up, can bring my compositions to the brink of abstraction by focusing so narrowly that the context of the artwork can become obscured. What remains is an unbounded section of sensual topography, the actual scale and orientation of which is unknowable and unimportant. Situational cues such as a horizon line or body contour are intentionally cropped out. This, combined with the essentially fractal nature of my most recent subjects -skin and water- fosters an ambiguity that keeps the focus on the pure physicality of both the subject and the painting. Vija Celmins is lately a close ally in terms of composition and subject matter, but the vivid sensuality of my work often invites comparison with Marilyn Minter or much to my delight, late Guston.

What was the best advice given to you as an artist?
Stop using black paint out of the tube. Rather I should mix it and make my own. Boring, but true. This has been especially useful in my current series where I am intentionally limiting my palette to a grey scale, but because it is mixed, there is greater temperature and tonal fluctuation than if I used black.

Prefer to work with music or in silence?
I love music, but certain stages of my process are very intellectually demanding, almost like a verbal task, so just as you cannot speak and read at the same time, I can’t paint and listen simultaneously.

If you could only have one piece of art in your life, what would it be?
Robert Smithson’s Spiral Jetty. And since it is an earthwork, I kind of already have it, as much as anyone can. I have loved this work from afar for ever and when I finally saw it in person last year, flew over it in a helicopter, landed nearby and walked on its surface–it did not disappoint!

Who are your favorite writers?
This changes, but at this moment, they are, in no particular order: Jeffrey Eugenides, Alice Munro, and Milan Kundera.

Works for sale by Edie Nadelhaft 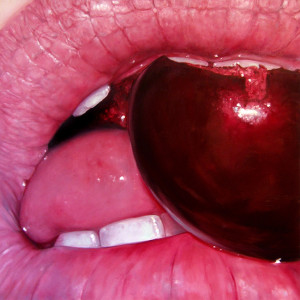 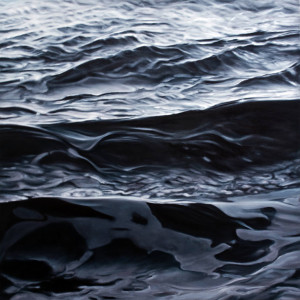 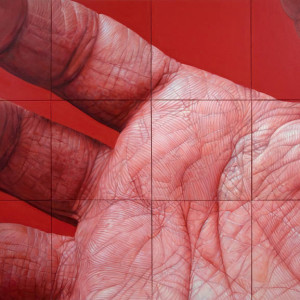 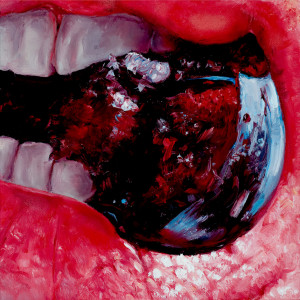 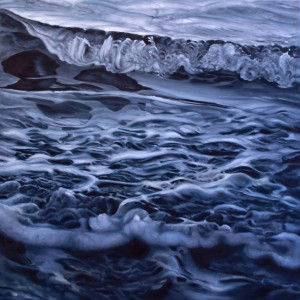