Working with a cement trowel, oil paint and additional mixed media, mostly on wood panel. What interests me most is the story each piece tells – of its making, relationships & interactions within the work and the resulting “abstract narrative” each piece conveys. They are meant to stand on their own, to contain an impact each viewer discovers for themselves.

Certain works of art had tremendous impact on me. They set fire to my imagination, stirring something very potent at my core. Painting seemed to have endless potential & possibilities. People had been making paintings for at least the past 20,000 years (Lascaux), possibly longer. Sometimes when I’m working, I feel a sense of connection with artists of the past and muse about how they felt about themselves and their work. Working in oil and mixed media I am particularly con corned with a dynamically active surface as a “living, breathing” medium, conveying and supporting the images and their interaction.

As a younger artist I felt I was making “pictures”. Being self-taught, I was influenced initially by Matta, Kandinsky, Miro. Over time, the work became more individualized. It became “mine” and didn’t really look like anyone else’s. As I grew, I switched from acrylic to oil paint, from brushes to cement trowels and paid much more attention to surface, experimenting with many different mediums.

Generally I have several pieces going at the same time, focusing on one and working referentially on the others. In the past, I would usually just begin and let the images develop in a dialogue with what had come before. As I developed, I came to work more in series, observing the practices of artists I admired like Jasper Johns, Richard Diebenkorn and Sean Scully. Depending on size, works tend to develop in 2-3 weeks, a month or more for the larger pieces. Knowing when I’m finished has always been a natural process for me. I look at a work’s ability to “stand on its own”, for the dialogue and interactions taking place across the surface to “make sense” in relation to each other and the piece over-all.

Jasper Johns – The way he thinks, his inventive brilliance, endless innovations, self-taught. His surfaces, especially his use of encaustic and his marvelous ink on plastic pieces.

Richard Diebenkorn – The “Ocean Park” series. His use of color, the way his paintings breathe. His courage in going his own way – masking “figurative” pieces when the rage was abstract, then moving into abstraction in a manner that combined color field with minimalism and maintained the approach to drawing visible in most every work.

Maya Lin – Her boldness and inner courage. The Vietnam Memorial – so brilliant, uncanny and unique. I believe as a Yale grad student her proposal was hand-written on 1-3 pieces of paper, with several elevations and proposed views of the finished work. Also, as a woman and being Asian, how she stood up to incredible resistance to her piece by the Vets after she had won the competition by unanimous votes from the judges committee. In the end, she won them over with her quiet mastery and unwavering intention.

Sean Scully – His brave, on-going process with the simplest of motifs. He doesn’t seem to vary much in their making and yet, each one stands on its own and doesn’t remind you of anything else.

Works for Sale by Doug Frohman 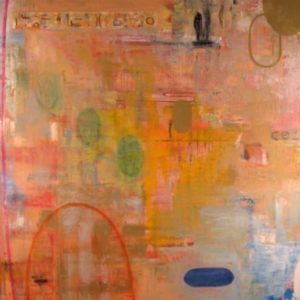 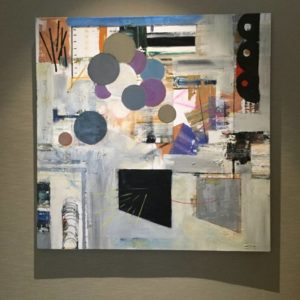 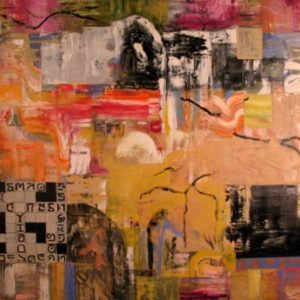 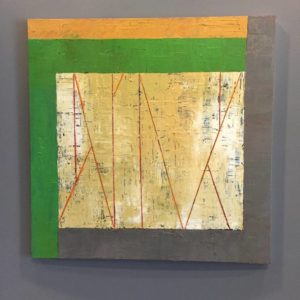 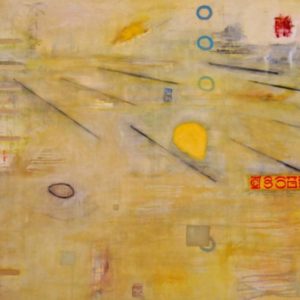