I feel as though in a way themes pursue me. I do not set out working with a goal or an aim in mind of creating a specific piece, nor of illustrating a specific idea. I would say my imagination is like a watery world, and the sea life swimming in there have very definite personalities or defining features. If I say one theme is feminism, it would be true, but it would be too limited. I prefer to think of it as a preoccupation with the archetypal Feminine Principle, in the Jungian sense, which folds feminism into a wider context. I want to counter the objectification of women in my work with imagery that turns it on its head, sometimes provocatively, sometimes subtly. So there’s a whole range of emotional tone in my pieces.

The theme of aging is an extension of that exploration. That is why children recur, and why mature and elder women are subject matter for me – to restore the spirit of innocence to youth, and to honor the graceful beauty of aging, specifically as it applies to women. The images are meant as a rebuke and a challenge to the insult of cultural and commercial definitions.

Another extension of my central theme of the feminine is an investigation into the concept of freedom. In Buddhism, the prayer for sentient beings is that they all may be happy, safe, healthy, and free from suffering. This aspiration informs my work, so in a way it could be considered ‘political.’ But it is not specifically partisan, as the disparity between those who have, and those who are had, is a condition that manifests in both the personal and the collective human experience. Suffering at the will of others, or suffering through loneliness and mental distress – both invoke my concern and attention.

Lastly, and a direct outgrowth of all these themes, is that of a higher consciousness. Love, beauty, peace. In the spirit of Anne Frank, I believe we all possess inherent goodness. And it is the purview of art to express and to inspire this.

I struggled with this question for quite a while.

My childhood was virtually devoid of culture, and it seemed outside the realm of experience or even interest for my family members surrounding me. This lack of sympathetic minds around me led me to be a pretty lonely kid, living in a bubble I created for myself. I filled my time by writing and illustrating stories in notebook ‘magazines’ I created in order to entertain myself. In what amounts to a metaphorical illustration of the rejection creative people experience in the world, I vividly remember being punished for climbing into the classroom to fetch crayons during recess!  When I got into theatre as a teen, I realized that I was not alone in my interests and instincts, but that I could truly and fully belong.

Coming now to the actual question, I would say that it is advice I received as an actor, many years ago, once I had found my place amongst creative people. It has resonated with me even a I have been a visual artist for the past 30 years.  “Don’t mock your role.” In other words, take yourself seriously. Honor and respect your muse. Trust your instincts. Ignore negativity. Just show up, and do the work.

Yes! Both. I listen to the BBC classical station, and I also enjoy listening to the programming on BBC 4 Extra radio. It’s excellent company for the solitary and intense work of making art. But there are times silence is the best accompaniment, especially very early in the morning, right after waking.

This is a wonderful problem to contemplate! Bosch’s Garden of Earthly Delights is my answer. Such a powerful, wondrous work by a true surrealist! I am awed by the color, the detail, the imagination, and the pure skill of the artist.  It reminds me of Buddhist thanghas, which are also inspirational. (It is actually a dream of mine to make a very big narrative collage piece one day.) I don’t think I would ever tire of living with this piece of art. I would otherwise settle for Durer’s A Piece of Turf, if the Bosch was too big for my wall!

Doris Lessing. E.B.White. E. Nesbit. Haruki Murakami. Phillip Pullman. Each of these great writers has been instrumental in opening my mind and expanding my understanding of what it means to be human. Lessing, because she introduced me to a grown-up world and complex, mature women. E.B.White, because his elegant and moving book Charlotte’s Web not only starts with the best line ever written (“Where’s Papa going with that ax?”) but also is such a great story about love. E. Nesbit I adore because she is pure joy and imagination, and her love of childhood is palpable – a treasure to someone who missed that herself. I read Murakami’s book, 1Q84, a couple years ago and was completely enthralled. It’s a mysterious work, and very powerful. And Pullman is a favorite because he tackles the biggest life issues in such a richly imagined, highly nuanced story-telling, with a wonderful young girl protagonist full of spirit and courage.

Works for sale by Deborah Stevenson 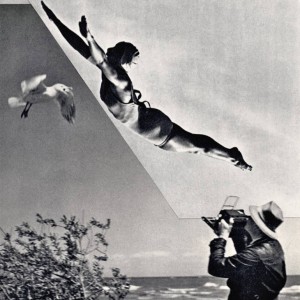 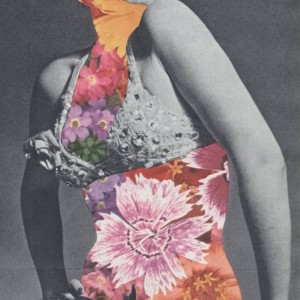 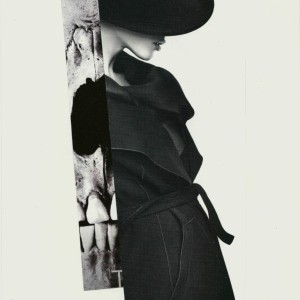 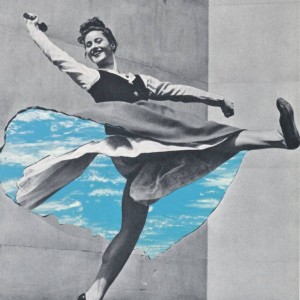 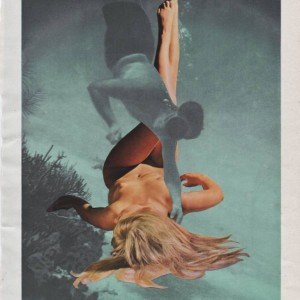