My primary and persistent interest is in the particular maritime landscape where I lived as a child and which I still periodically revisit.

My home was a small house, being the only building on a four-mile stretch of sand-dunes in North Wales. I make drawings when I am there now, but my paintings are studio-based in London. My main concern is with outside space and natural light rather than depiction of particular features of the terrain.

A exhibition of Van Gogh’s paintings in Birmingham, in about 1947 when I was twelve, was a key moment. Shortly after that I discovered oil paint. I have painted all my life though I trained as a zoologist and research scientist. I spent three years at Camberwell College of Art in the early 1960s and returned to painting full-time in the late 1980s after a career in environmental research.

Far from finding the limitations of painting limiting, I find the whole business intensely liberating. Anything seems possible once the constraints are accepted. I now work with acrylic paint rather than oil, as it lends itself better to improvisation.

I abandoned straight depiction the moment I returned to painting full-time. My work has become simpler in the last few years – I see no point in adding complexity to an already complex world. I am aware that the marks I make have resemblances to things I remember having seen, but these are relevant only to me. For an observer, the painting must stand as an independent statement: he/she will bring his/her own agenda to bear anyway.

Starting a painting is always a terrifying, nail-biting moment. I sometimes start with a rapidly-made thumbnail suggested plan of the work, but once I start the work makes its own progress. That said, it is a process of continuous decision-making. My more successful  paintings seem to happen when I “get right out of the way”, and am somehow not really there. The rhythm of working changes as the painting progresses – at the end the minutest inflections in the paint can be all important. I know a work is nearing completion when it tells precisely what to do. I work in silence, without music.

I have favourite paintings rather than favourite painters, but I would cross the world to see a big Milton Avery show. I respond very positively to certain Canadian painters: Jack Bush, William Perehudoff, but also to Nicholas de Stael, Botticelli, Georges Braque, Giorgio Morandi, and some Matisse.

Why these? Unanswerable really. Something about rightness, honesty of utterance – a sense of reality and pictorial energy.

Always the English classics: Richardson, Fielding, Austen, Dickens, but not the Brontes so much. But also Proust, Thomas Mann, Turgenev, Nabokov, Mauriac, Henry James. I have read most Dostoevsky and Tolstoy, but have less time for the former these days.

I read quite a lot of biography and military history, especially to do with WW2.

Works for sale by Cuillin Bantock 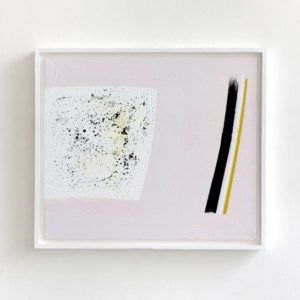 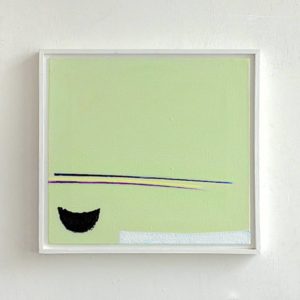 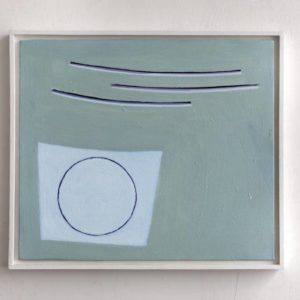 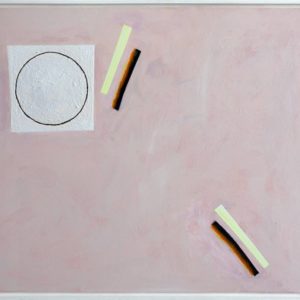 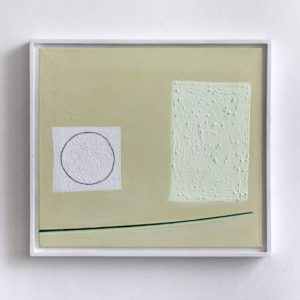