I am inspired and influenced by visual opposites: the clean lines of mid-century design and rough tribal art, hard-edged geometric textiles and raw and primitive gestural marks. And while I’m not religious, also in the mix is an  attraction to two-dimensional icons and occult symbols, rustic chapels, and altars. I am searching for a satisfying union of these visual influences, while aiming to work my paintings into something that has the same feeling as you might achieve in meditation, revelation, or long awaited resolve.

I often start a canvas with intentional asemic writing or a simple shape from a previous canvas. These original marks commonly do not survive the entire process of the painting because they are covered over as the composition evolves. But these “seeds” are important to acknowledge for their power to initiate the first marks which begin the dialog.

The under-layers of shapes and brushwork are all significant and necessary in realizing the final painting. They map the way. This process mirrors life in that we often don’t know why we are going through what we are going through until it all comes together much later. It is only then that we gain an intuitive understanding of the things we noticed, our tendencies, and the choices we made. This knowing informs the next moves in the world or–in the case of painting—on the canvas. So all of this personal experience is infused in my work, but I trust that it translates to others.

I often revisit this quote from Agnes Martin: “All of your inspirations will be related to your particular potential.”

To me, it’s so reassuring and true because I see over time, and especially since I have been painting for a stretch now, that the images, ideas, emotions, people and places that inspire me always somehow show up in my work. And I also believe that inspiration purposefully propels us toward our potential.

I prefer to work with music and it varies depending on the vibe I am going for.  I love soulful, bassy, mellow tracks, raw and strange stuff, as well as Latin and Brazilian influenced jams. If it carries me, I go with it. I DJ-ed for several years when I was younger so I’m a bit of an audiophile.

That’s a really tough question to answer, but I think it would be incredible to own a piece by Louise Nevelson. While the thought is daunting to actually live with one of her assemblages such as “Dawn’s Wedding Chapel,” I feel like I could deeply appreciate the essence and transformative nature her work could bring.

Thomas Moore, Herman Hess, Joseph Campbell, Agnes Martin, Paul Bowles, Annie Dillard, Bohumil Hrabal. I love reading about the nuances of the human spirit and also like to savor lyrical, well-executed and precise writing. I’m also a big fan of the writing in World of Interiors.

Works for sale by Alyson Khan 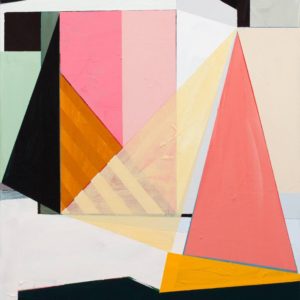 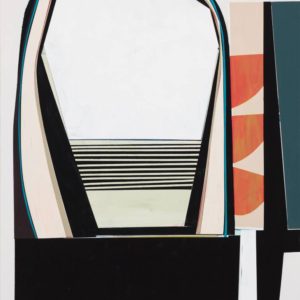 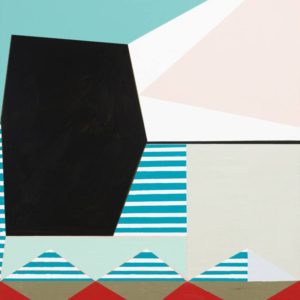 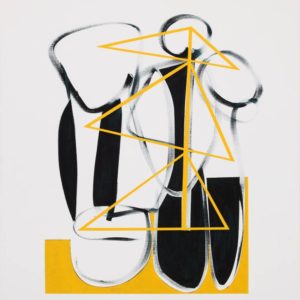 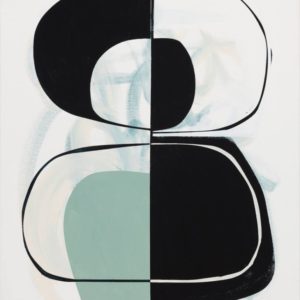