What are the major themes you pursue in your work?
I have a taste for existentialist philosophy. For some of their followers, there are two states or modes: “being around,” which is our ordinary way of living; and “being ourself,” in which we are aware of the true nature of our surroundings and ourselves. Through some of my works (such as Landscape Under Construction) I have tried to show these ideas by the juxtaposition between a shiny ordinary object within a powerful decaying structure.

In later pieces like PreFabricated Life or No People Places, there is an empty room which invites viewers to think deeply.  I am currently working on Childe Roland to the Dark Tower Came which, under a title borrowed from Shakespeare, King, and of course Chanson du Roland, I will try to fit those ideas into some overwhelming structures.

What was the best advice given to you as an artist?
At the beginning of my artistic career, an admirer (now a close friend) told me something like: you have to choose between two worlds that sometimes mix but are different to each other: photography and art. The first one will lead you to webs, photo competitions, groups and so on. The other one may take you to gallerists and eventually museums. Try to keep your work and language on one of the sides and keep on with it.

Prefer to work with music or in silence?
It depends on my mood. I shoot mostly in silence as the places are dangerous, and I must pay a lot of attention to what I’m doing. Sometimes on quiet locations I do like to listen to music though. Diana Krall was a big source of inspiration on my last day of shooting recently.  Quite often I do my post-processing listening to my self-made compilations, or to Spotify. I tend to listen to both classical and modern music.

If you could only have one piece of art in your life, what would it be?
Almost any work by Rothko or Kiefer. I would be able to look at it for years.

Who are your favorite writers?
I read almost everything from Paul Auster to Haruki Murakami. But I must admit I am not reading so much these days. I spend my free time playing piano, so I read more sheet music than literature nowadays.

Works for sale by Alfonso Batalla 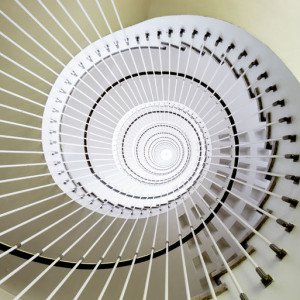 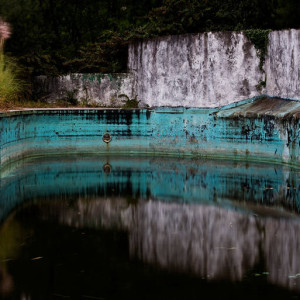 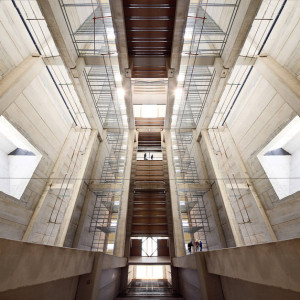 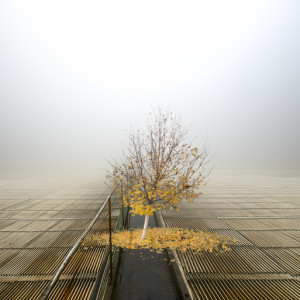 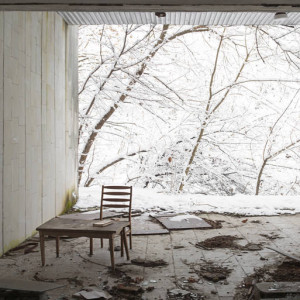