Over the course of ten years Alessandro Ravagnan has developed a concept that he believes can create a totally new style of visual art.

After being selected as an exhibitor at The Other Art Fair, Alessandro began to think more about bringing his idea of an augmented reality app to life. The pieces he exhibited at the fair are studies for the animate membrane light sculptures in his app.

The light sculptures in the app represent membranes, which are objects in hyperspace that can have any number of allowed dimensions. Each of Alessandro’s physical works is a representation of a membrane in a particular stage of its biological life cycle, from embryonic to adult: reproducing, dying, and decomposing. 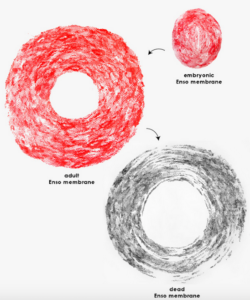 In Alessandro’s Augmented Reality Art App, membranes would start off as small embryos and—depending on how much they are interacted with—grow into adult membranes, called ensō. Ensō would then either interact and reproduce with other ensō or die and decompose.

Alessandro Ravagnan has started a campaign to help raise the funds to enable him to create this revolutionary app. Support his campaign and receive a unique work of art. 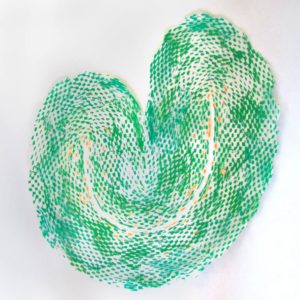 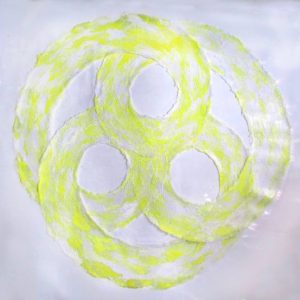 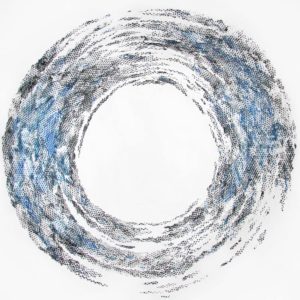 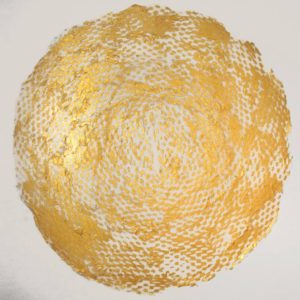