Meet the Others: Maurizio Bavutti

The Other Art Fair London exhibitor Maurizio Bavutti‘s analogue photographs capture the romanticism and wonder of the places he travels. Read on to find out more about his practice and inspiration.

I am a full-time Italian photographer based in Bologna, Italy and my interest in photography began during his film studies in Spain. Since then I have worked with analogue photography, in color and black and white, through portraits and landscapes, developing a romantic and nostalgic vision of the contemporary world. After finishing my studies in media, which I attended between Italy, Spain and England, I moved to London in 2006 where I took a postgraduate course in photography at the University of the Arts UAL. Following five years of training as a photo assistant for several artists I began my career.
In 2013 I moved from London to New York City where I lived and worked for a few years, growing a strong interest in to “straight photography” movement , originally founded by the pioneers of the early 20th century American photography like Alfred Stieglitz, Paul Strand and Ansel Adams. Recently I returned to Italy to deepen my photographic studies and research in my home land.
My works have been exhibited at Triennale Milano, Armani Silos Art Foundation, Paratissima Torino and ArtCity Bologna. 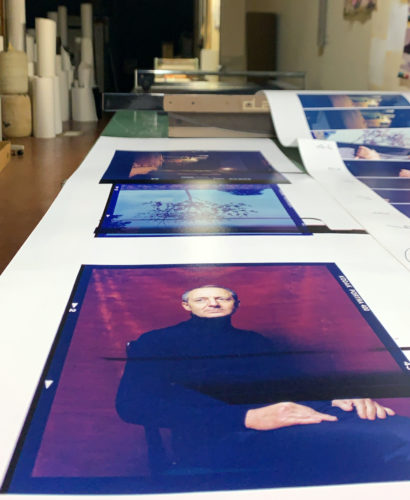 Can you walk us through your process? How do you know when an artwork finished?

I don’t have a specific method but I tend to go out at the same time, depending on the season, to use the same light and to shoot with the same camera.

I have been working around the same territory for the last few years, walking up and down the same hills and the same fields over and over again.

While I am traveling I try to get lost on purpose, it is my way to get wonder and amazed like a child whom is looking at things for the first time.

Everything happens in a fraction of a second, while I am walking, suddenly I discover the right place with the right light, I feel the image within an instant, it’s quite emotional.

Usually that’s the main reason why I am taking that picture. I recognize the image before I take the shot. I don’t see the final image through the lens or during the edit, it’s right there in front of my eyes. There is no postproduction on my work, I am shooting in analogue, so it has to be all in the right place at the right time before I am taking the picture.

Somehow the isolation did effect my work because I could’t really move from the city and so I could not travel around the landscape I like to be. However the isolation gave me time to research, to think more deeply and so to shape my work and organize my projects. I have spent so much time looking at my archive last year; some times it’s good to stop and look at what you have done. looking back to understand where are you now.

Shop artwork by Maurizio and other trailblazing artists at The Other Art Fair’s Online Studios. 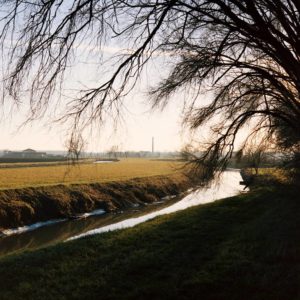 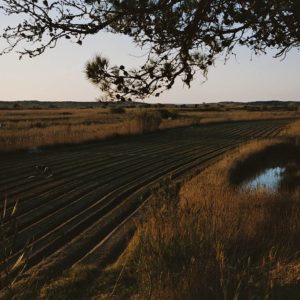 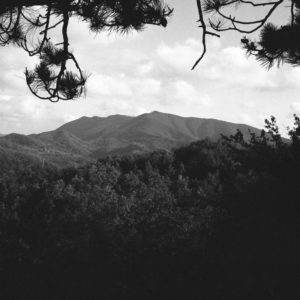 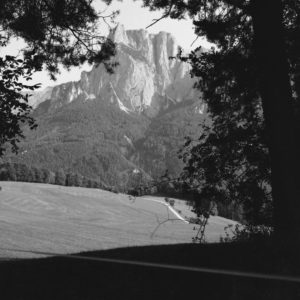 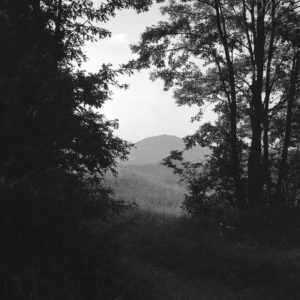 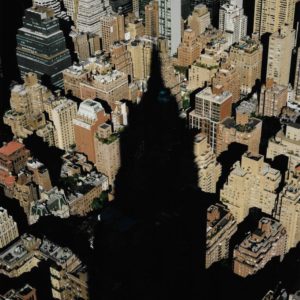