Meet The Others: Benjamin Buckley

Benjamin Buckley is a London Based artist whose works are inspired by the black line of traditional Chinese and Japanese woodblocks prints. In his works, Benjamin explores a landscape through Western imagery and the artistic heritage of Asia.

My artworks are large landscape, mixed media drawings. I use architecture, pattern, and method as a vehicle to discuss and contrast conflicting religious and political ideologies.

Constructing physical representations of these landscapes that exist in my imagination is quite moving. Seeing something you have made, which you can then go and share, really is a great joy.

One of my first memories is of being in my mother’s partner’s art studio; I must have been four or five. I remember having these feeling of great awe like, this man gets to make artwork. I think ever since then, I’ve wanted to have my own practice and produce work which meant a lot to me.

It’s super important to be aware of the reasons and thought processes that you have while constructing/planning the making of artwork. Showing at The Other Art Fair really forces you to engage with these answers, as you have to (joyfully) answer many onlookers questions and queries. Since coming out of my first Fair, I’ve felt a lot more aligned with my practice.

What is your favorite piece for sale on your Saatchi Art profile and why?

Hong Kong Dreams for me is a really relevant and new piece that was a real enjoyment to draw. It is heavily  influenced by both Hong Kong’s Umbrella Movement in 2014 and the 2017 election of its Chief Executive, which Beijing supported. Hong Kong Dreams draws on Hong Kong’s battle to stay afloat against the rising tide of Mainland China’s influence. The work centers around Disney’s Castle, a building which lies at the center of Disneyland in Hong Kong. Disneyland is a commercial dream that represents fairy tales to children and adults. Hong Kong’s dream to remain independent is eroded by Mainland China, its freedom becoming a fairy tale. You can see in the drawing clouds that appear to either begin to envelope the castle, or have been dispersed.

Find out more about The Other Art Fair online now and Join The Others to stay updated with the latest fair news and application deadlines. 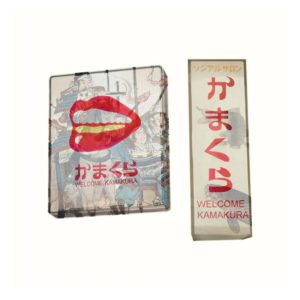 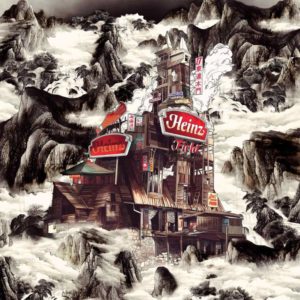 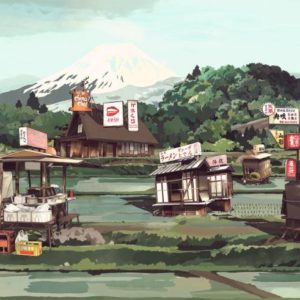 When The Dumplings Blow 3465 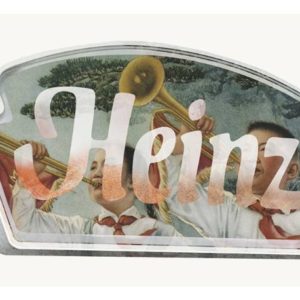 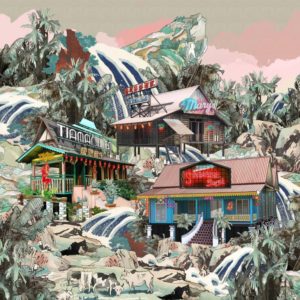