A multi-media exhibition delivering an immersive experience for the Mind, Body & Soul.

Look forward to a spectrum of national & international works plus a DISCO, Nail Art, a panel conversation, a well being session by Emerald And Tiger and a live recording of Artfully Podcast.  Curated by Aida Wilde & Ego Ahaiwe Sowinski 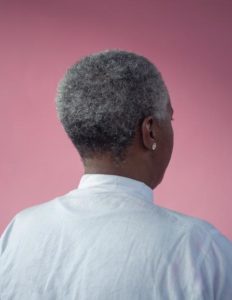 Ain Bailey is a sound artist and DJ. She facilitates workshops considering the role of sound in the formation of identity and recently held a residency at the ICA, London.  Exhibitions in 2019 included ‘The Range’ at Eastside Projects, Birmingham; ‘RE:Respite’ at Transmission Gallery, Glasgow, Scotland, and ‘And We’ll Always Be A Disco In The Glow Of Love’, a solo show at Cubitt Gallery, London. Last year, Bailey was commissioned by Supernormal and Jupiter festivals to create and perform a new piece of work,  ‘Super JR’. Currently, following a commission by Serpentine Projects, she is conducting sound workshops with LGBTI+ refugees and asylum seekers. 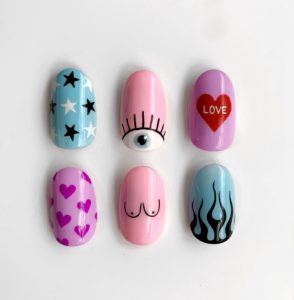 Emily has been working as a freelance nail artist creating miniature works of art on people’s nails for the last six years. She enjoys creating different images for clients whether it’s clean simple designs for an occasion or fantastical and elaborate for a photo-shoot. Emily has worked with an array of brands, people and magazines over the years that include; Swarovski, Alaska Thunderfuck from Ru Pauls Drag Race, Lucy’s Magazine and Factice Magazine. The thing she loves most about her practice is seeing the joy on people’s faces after creating their choice of design or vision that they’d imagined on a small canvas. Her job gives her the chance to capture a small part of someone’s personality in a semi-permanent art form. 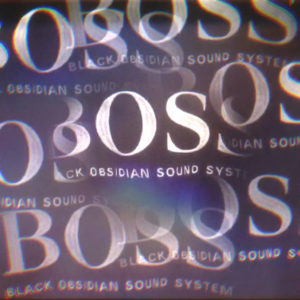 Black Obsidian Sound System (B.O.S.S.) was established in the summer of 2018 with the intention of bringing together a community of queer, trans and non binary people of colour involved in art, sound and radical activism. Following in the legacies of sound system culture we wanted to learn, build and sustain a resource for our collective struggles. The system, based in London, will be available to use or rent by community groups and others with the purpose of amplifying and connecting us. 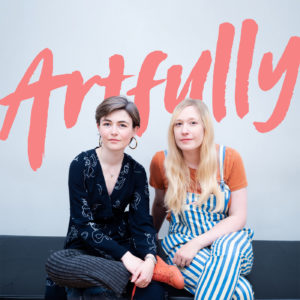 Exploring the theme of curating as woman/non-binary for small and large institutions and how women/non-binary artists are discussed and written about in the art world. Moderated by Elizabeth Power. Speakers include Catherine Flood, Yulia.i, Peju Oshin, Unskilled Worker and Saziso Phiri.  Artfully Podcast will also be doing a live recording of the panel talk.  RSVP here 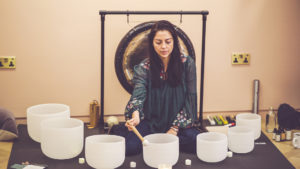 Experience connecting to your inner heart. Give yourself space to drop into a restorative and uplifting sonic meditation. Jasmin will share majestic sonic sounds including crystal bowls, Venus gong and intuitive vocals.  RSVP here 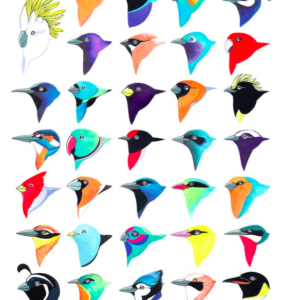 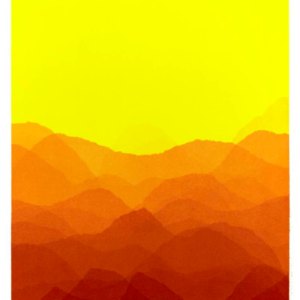 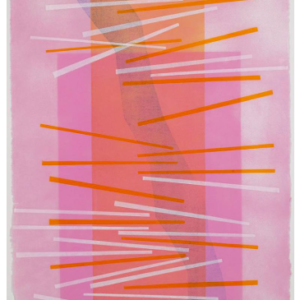 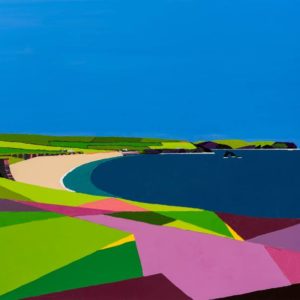 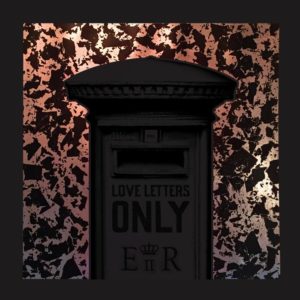 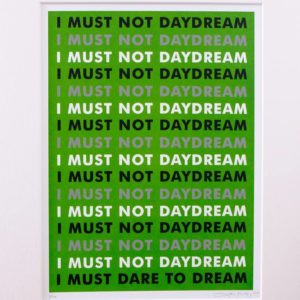