Kirthana Selvaraj talks to our Australian Fair Director about her Queer identity and the radical subject matter in her work.

This interview is part of our global International Women’s Day campaign where we are talking to 6 great female artists who will each be presenting their work at one of our Spring fairs; London, Sydney, Los Angeles, Brooklyn, Melbourne and Chicago.

Please tell me about your practice.

I often use my own personal trauma, my Queer identity and the larger QTPOC community, as a radical subject matter in my work.

QTPOC representation in my art process is a vital asset in broadening understanding, dismantling prejudices and emancipating all bodies. 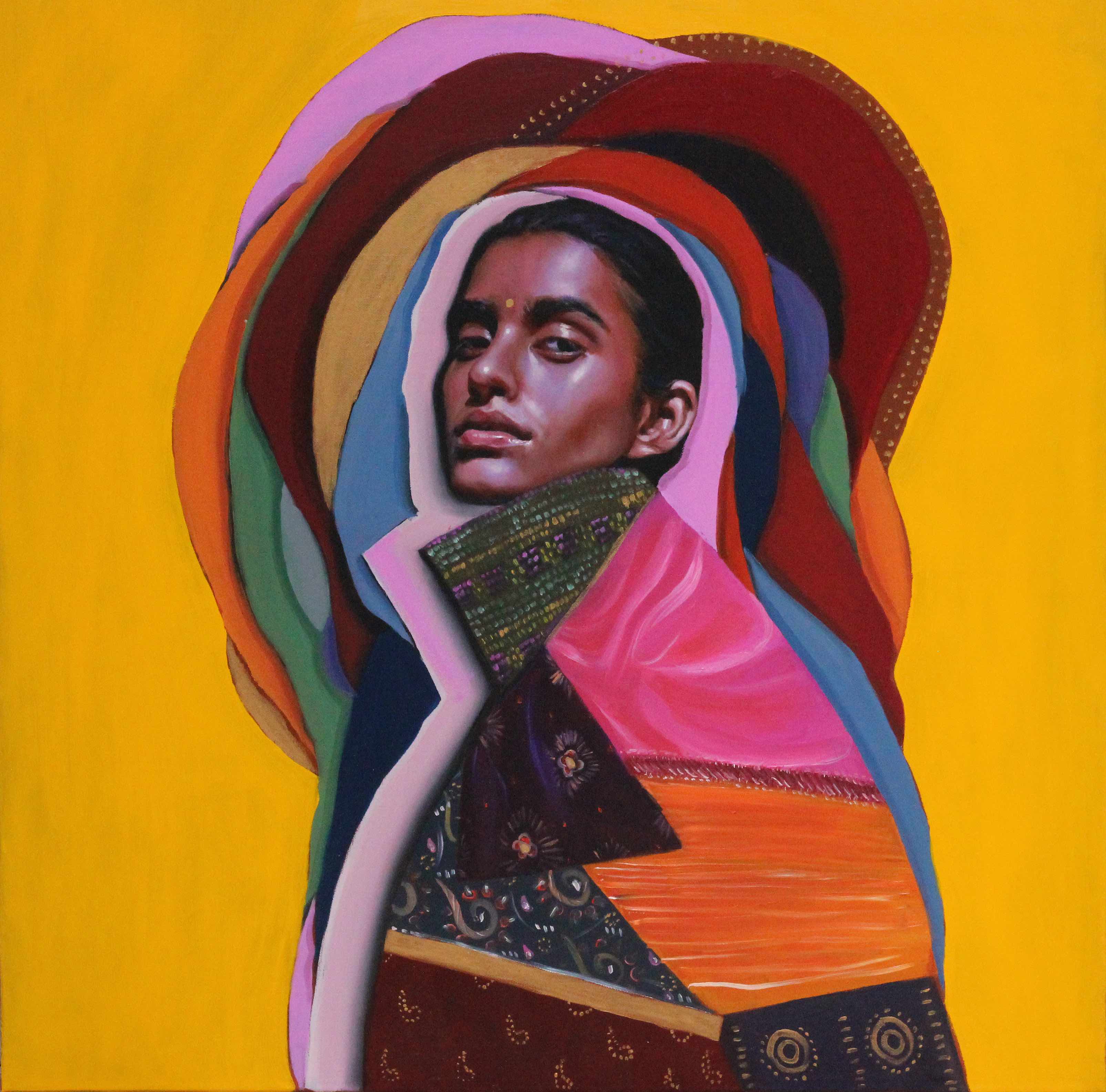 What inspired you to create the work “Decolonise”?

Decolonise was inspired by a deep frustration. The exhibitions, performances and open forum spaces that I attended greatly highlighted the intersections of visibility and erasure that exists within the Queer art scene in Australia.

While I have attended politically charged, non-conforming shows, they were often Eurocentric, white washed spaces, produced by artists who were predominantly white yet contrastingly, the work was contexualised within a seemingly post-colonial framework.

It became important to me to ask myself, how I can envisage queerness as a decolonisation within our own bodies, and how as a painter, I could contribute to this effort. Because ultimately I want to advocate for a more disruptive and accessible representation of what queerness looks like. 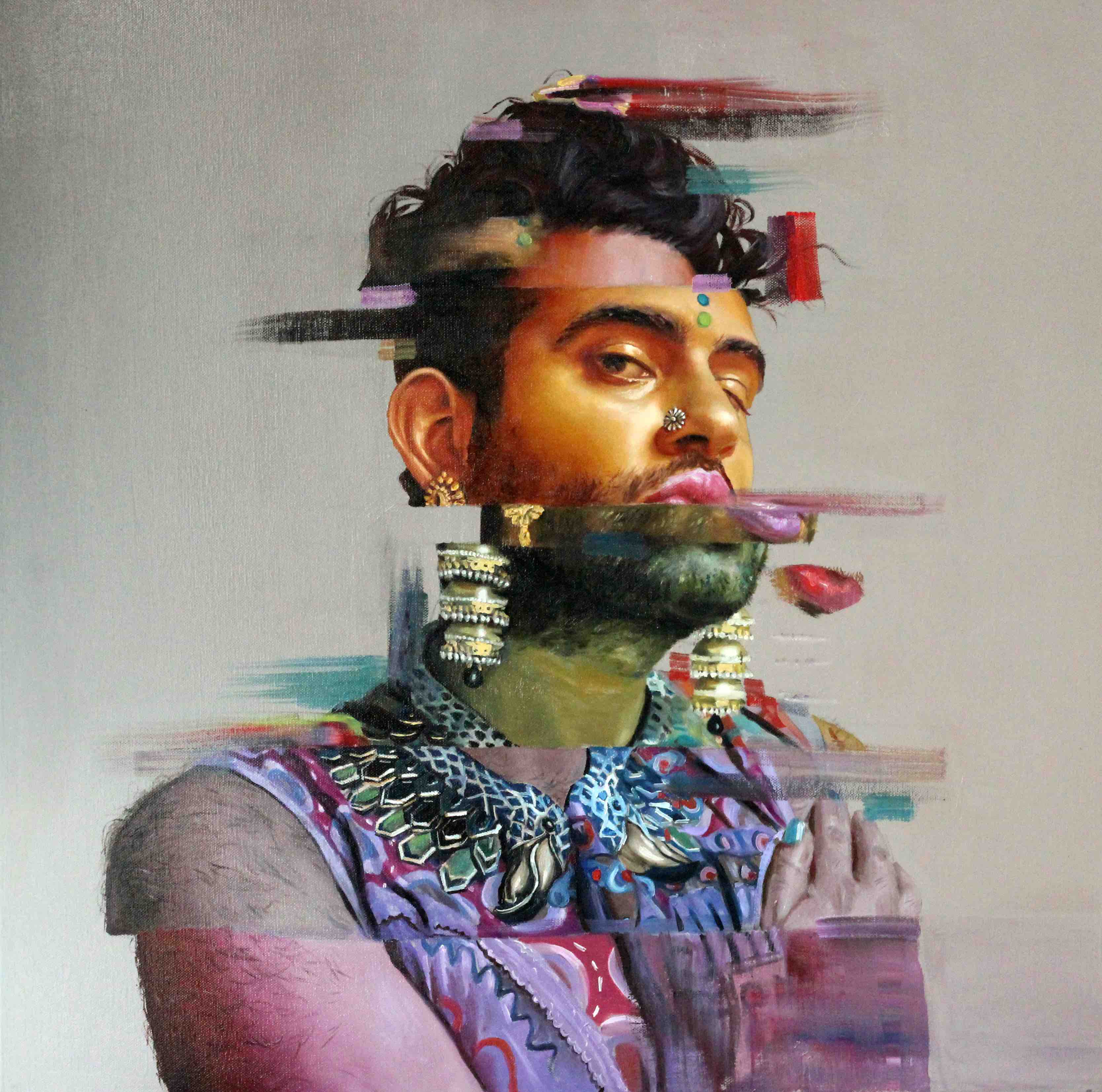 What impact do you think your art is having in the arts community?

I think about the more formal aspects of my paintings within the context of realism, hardly any representation of QTPOC contemporary realist painters exist within the sea of white males. White men historically and contemporaneously have taken on subject matter and produced work, which often fetishised the brown body, there is an immutable line between subverting the fetishisation of brown bodies and pervasive Orientalism. Seeing this happen made me want to narrow the gap and force a queer space within it.

I hope to use this platform to challenge borders that restrict the brown body while highlighting the deeply rooted systematic oppression that these bodies continue to face. Highlighting a Queer Necropolitics, where certain bodies are already marked for death, through systematic subdivision and enacted violence.

You often see this erosion of queerness or perhaps more so this co-optation of queer culture, I hope to create an alternative archival history of LGBTQIA+ POC that has been historically denied in Figurative Art and to push for more representation within Contemporary Art.

What does being a female artist mean to you?

For me, it means acknowledging that whether you identify as trans or cis-gendered, there is not just one way to be a woman. It means inclusiveness and encouragement of other female artists and being socially engaged, fighting together to close the gap in a predominantly male industry.

Want to meet and buy directly from Kirthana Selvaraj? Well at The Other Art Fair Sydney, 14-17th March, Exhibition Hall, you can!

Buy Tickets for The Other Art Fair Sydney Here

Artworks by Kirthana Selvaraj and More Female Artists at Sydney 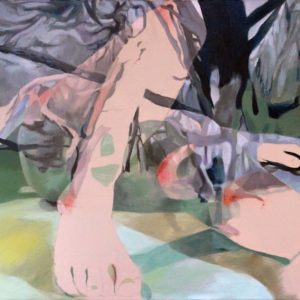 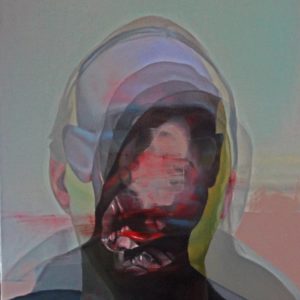 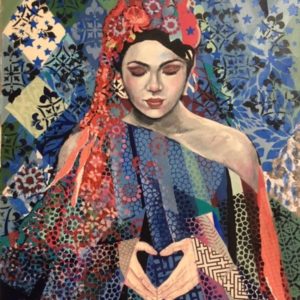 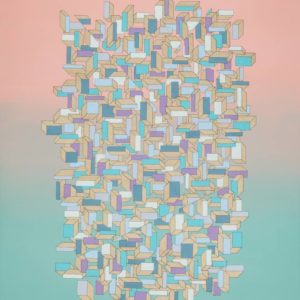 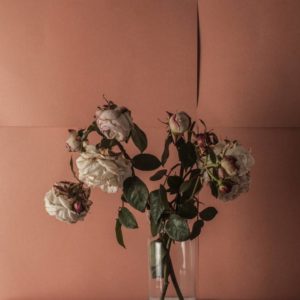 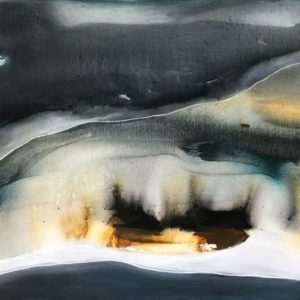 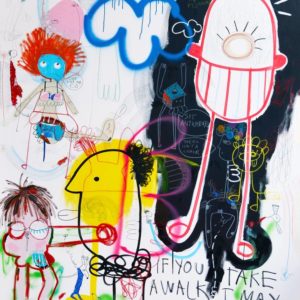 Bananas In Pyjamas (mollycoddled to the max) 3710