We are happy to introduce our esteemed Selection Committee for the second edition of The Other Art Fair Dallas, happening October 8-11, 2020 at Dallas Market Hall. 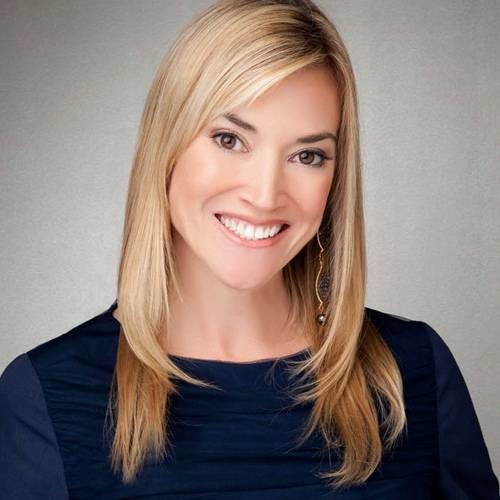 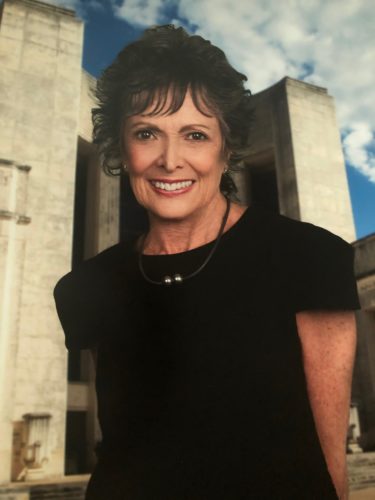 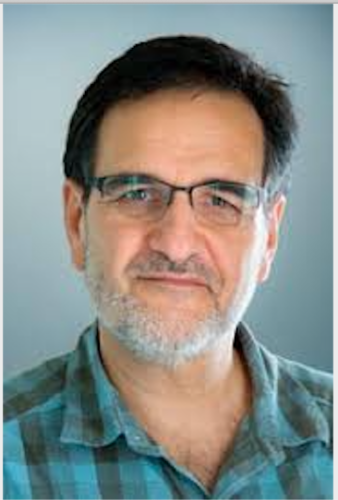 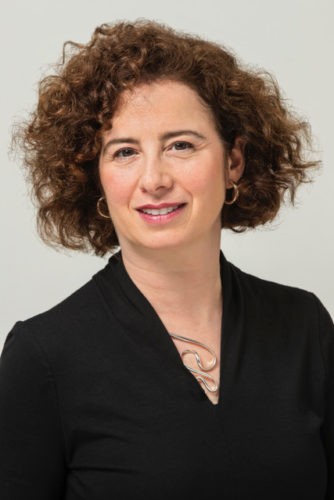 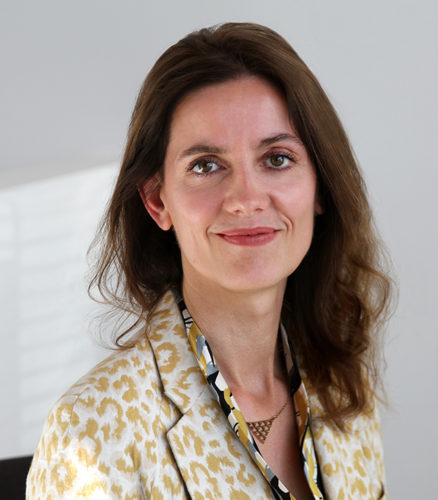 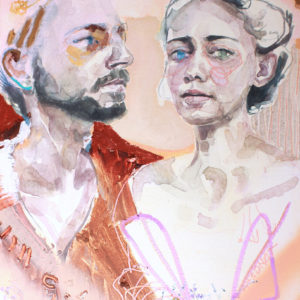 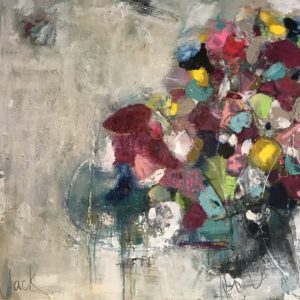 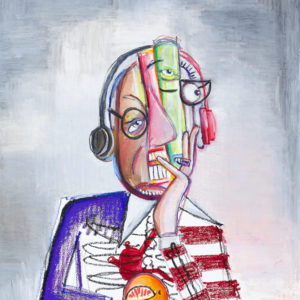