Since coming to London in 2011 from her native Greece, Fair artist Anna Fafaliou has continued to develop her career as a Conceptual and Visual Artist.

Anna Fafaliou’s art focuses on the interaction between visual perception and a physical presence, and creates new dialogues between the viewer and the art piece. Drawing on her MA in Theatre Studies, Anna creates installations and performances to explore and demonstrate the relationship between bodies, space, memories and objects. 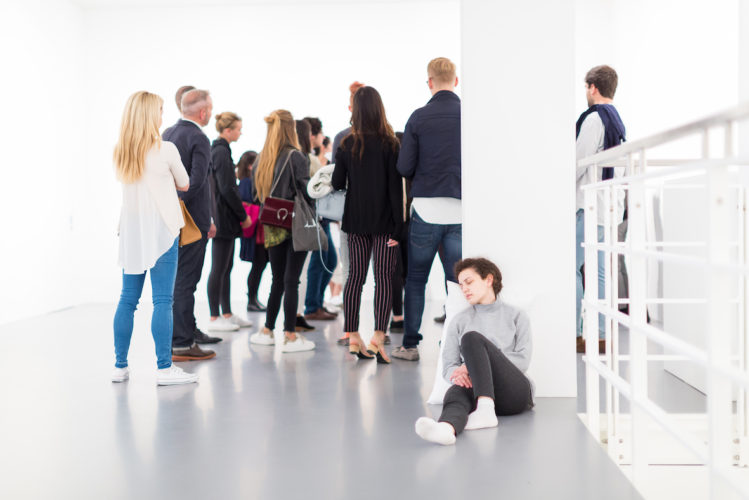 With past residencies all over the world from LA to Bangkok and a catalogue of exhibitions in various locations across the UK as well as in Venice and Spain, Anna has successfully established her name as a performance artist within the vast international art world. 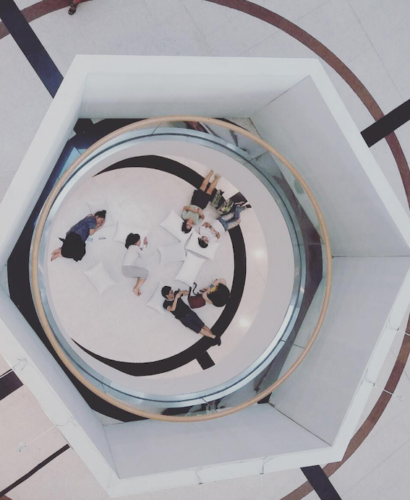 Anna Fafaliou’s most recent durational performance piece titled ‘Sleep Project’ has already taken place in Bangkok and is now returning to London for the October edition of The Other Art Fair (6-9 Oct 2016). Anna sees ‘Sleep Project’ as a comment on changing lifestyles especially in big capitals and on the resulting phenomenon of napping in public spaces.

We are thrilled that ‘Sleep Project’ will be presented exclusively at the London October Edition of The Other Art Fair, so come down and join us for a little break, rest and nap on 6-9 October at East London’s instalment of the fair!

More information about The Other Art Fair 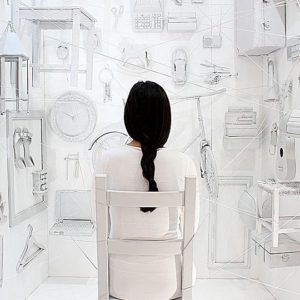 All I Can Remember N/A 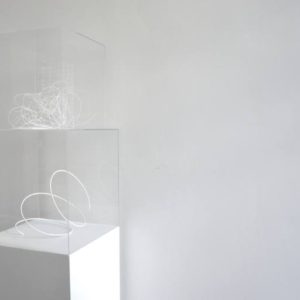 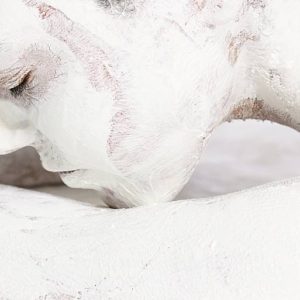 Erase You Erase Me N/A 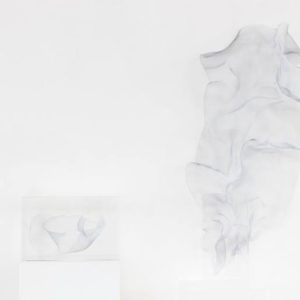