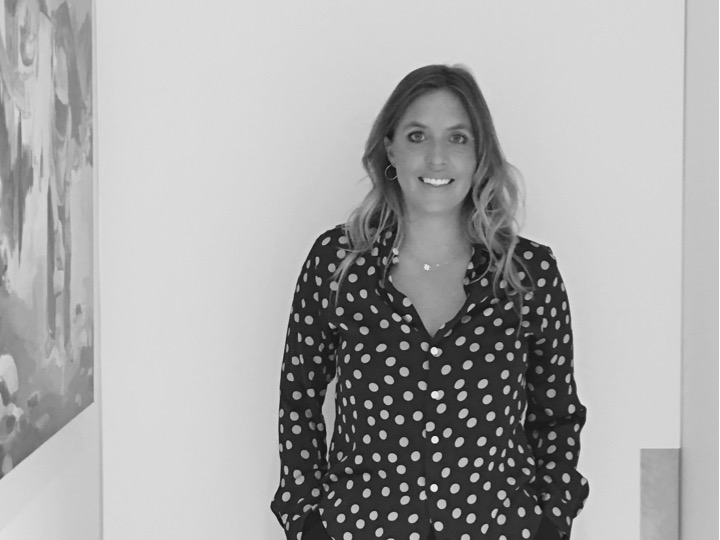 “I’m so excited to continue the journey I started a few years ago.  It was an absolute privilege to be part of the team that launched The Other Art Fair into the Australian market in 2015. It’ll be interesting to see what the future holds, as I believe the Fair is making a real impact.

2017 will be an action-packed year, as we not only continue with our third edition in Sydney in the Spring, but we’re tackling the Melbourne market as well in May. From the applications we’ve received so far, Melbourne appears to be a force to be reckoned with!

Personally, one of the most gratifying parts of the job is my interaction with the artists. Keeping in touch and following their post-fair journeys is extremely rewarding. So many of our artists have turned dreams into reality as a consequence of their participation in the fair. I am very motivated to see them succeed in their artistic endeavors.”

Visit the fair’s Melbourne and Sydney websites for information on each event. The Melbourne edition of The Other Art Fair will launch in May 2017, with the Sydney instalment taking place in Spring 2017. Dates and venue will be announced shortly so keep an eye out!

Artists applications are open for both Melbourne and Sydney, for more information on how to apply please contact Zoe (zoe@theotherartfair.com).

Visit The Other Art Fair

A selection of artists from The Other Art Fair Australia 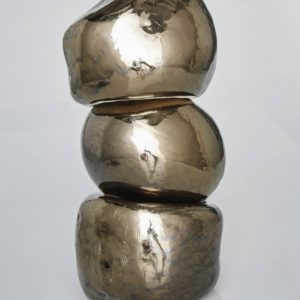 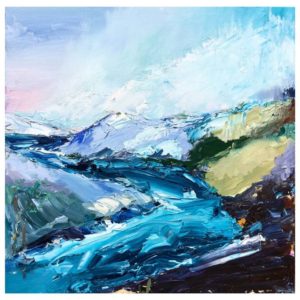 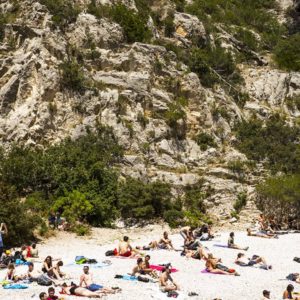 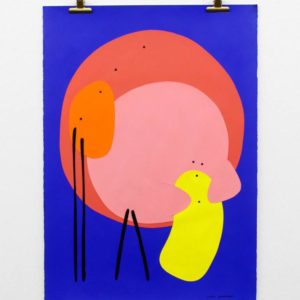