We’re thrilled to have Anna Meier, Creative Director of enSoie, handpick an exclusive collection of art as part of our ongoing Guest Curator series. Learn more about the role art plays in her life and see art art selections below. 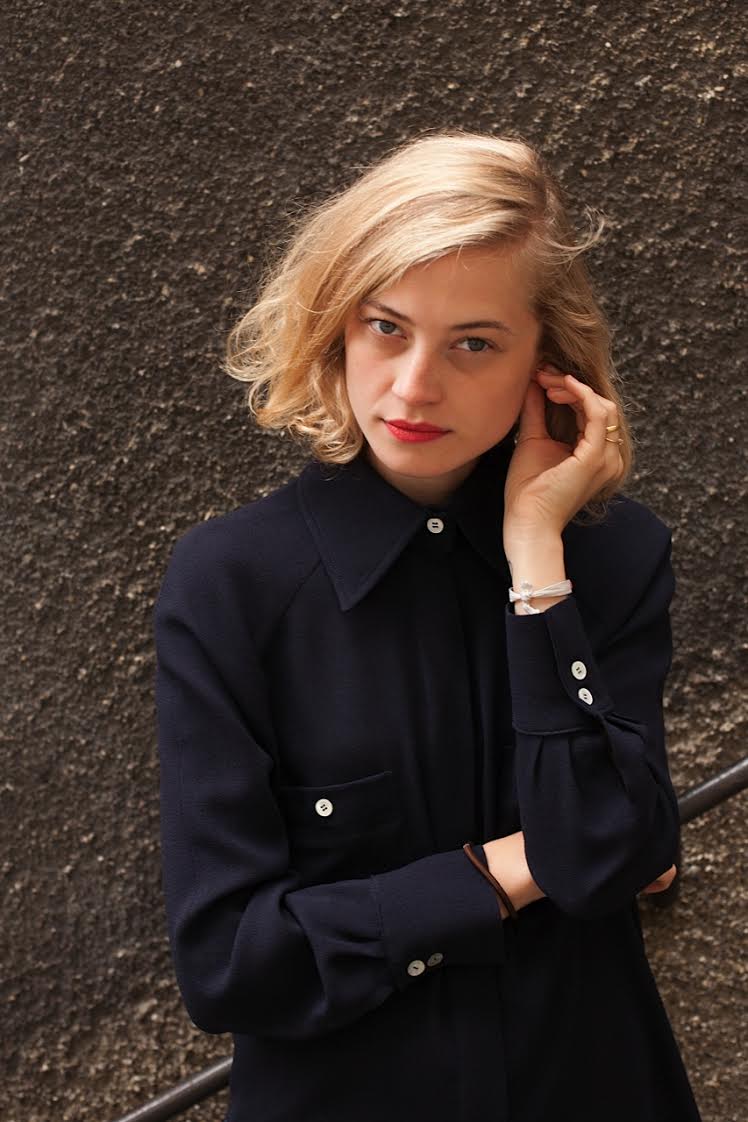 Introducing enSoie, a family-owned lifestyle brand with stores in Zurich, Kolkata, and Los Angeles. At their Silver Lake boutique—a SoCal adaptation of the enSoie flagship headquarters in Zurich—you’ll find everything from apparel and accessories to jewelry, homeware, candles and ceramics.

Originally founded in 1894 the company has maintained a traditional approach to textiles and printing techniques since the mid-70s, when former model Monique Meier-Louthold set upon revamping the brand.

Today, each of her family members play a major role in enSoie’s creative developments: her daughter Anna is the brand’s Creative Director and in L.A, Sophie oversees U.S operations with her sister Eleonore Meier, who together with her filmmaker husband Rafael Palacio Illingworth have produced an impressive filmography of shorts to promote enSoie collections. Their father is Dieter Meier (of the famed 80s pop group Yello) who also works with brand creating limited-edition scarf designs such as the popular: “The description of a color is impossible, you have to wear it.”

In addition, enSoie welcomes collaboration with local artists, recently enlisting Jimmy Thompson and Sean Daly to create works to display in their L.A. store, as well as a window display by graffiti artist MAMBO. 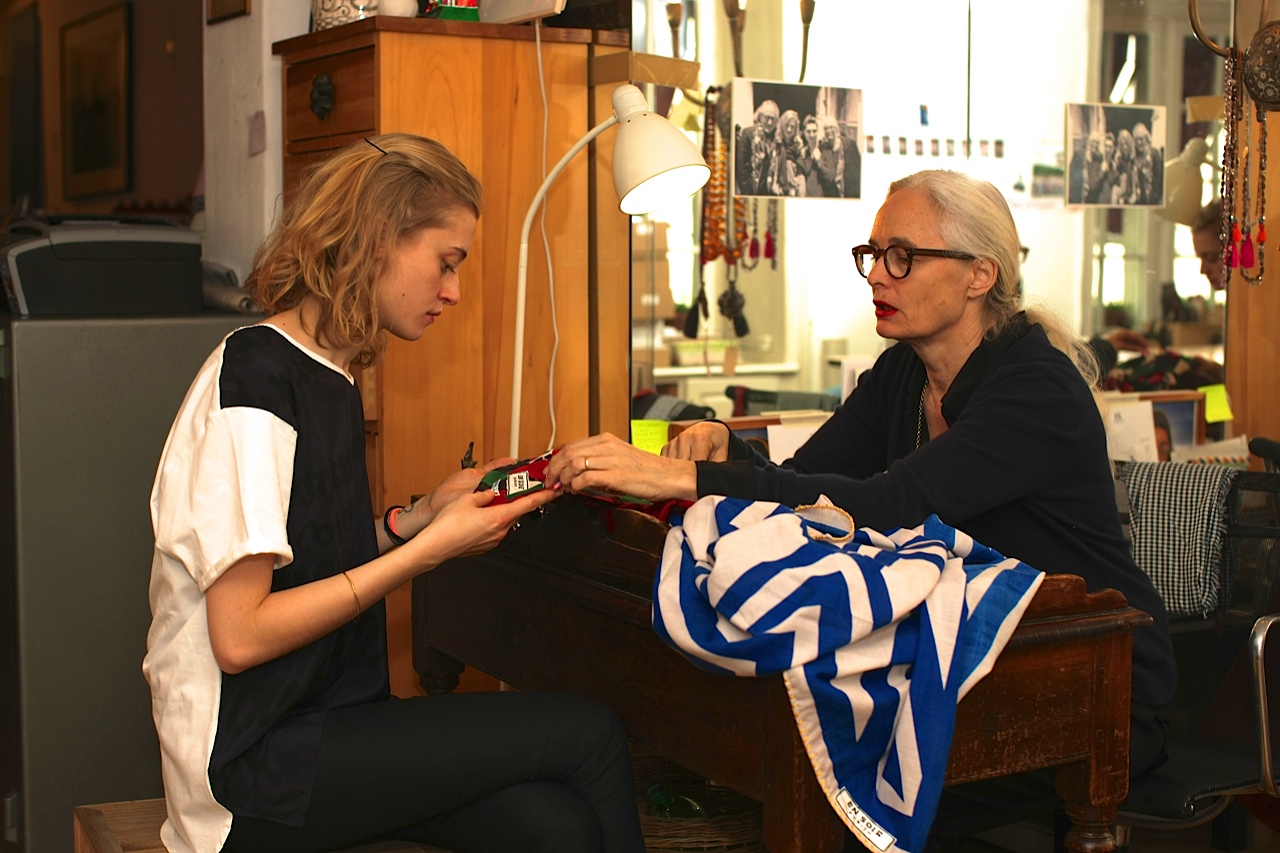 A putty sculpture made by my best friend in kindergarten at the age of 3.

I love art that everybody is capable to make but only one soul came to a decision! 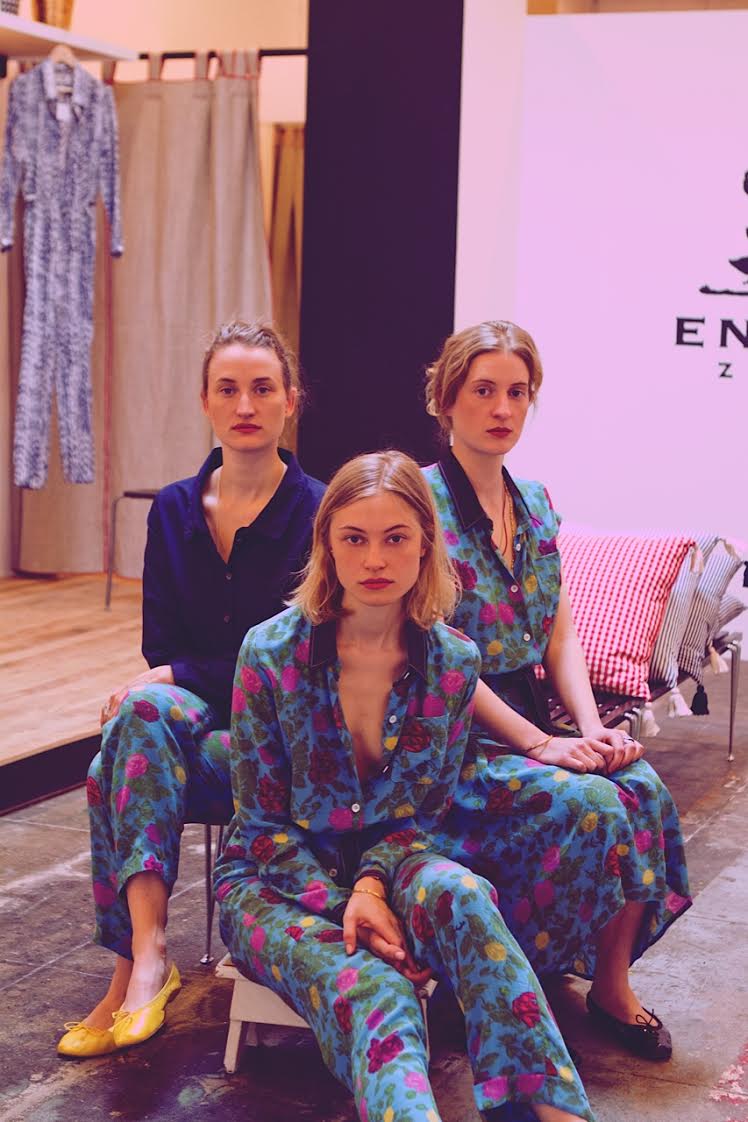 A big one. Life without art is possible but pointless.

I try not to collect too much. It doesn’t have a tradition in our family. I feel that art should be available for everyone.

Quality designs with interesting textile techniques. Its all about the craft for us at enSoie and we adore, for example, the couture elements of simple things like embroideries. 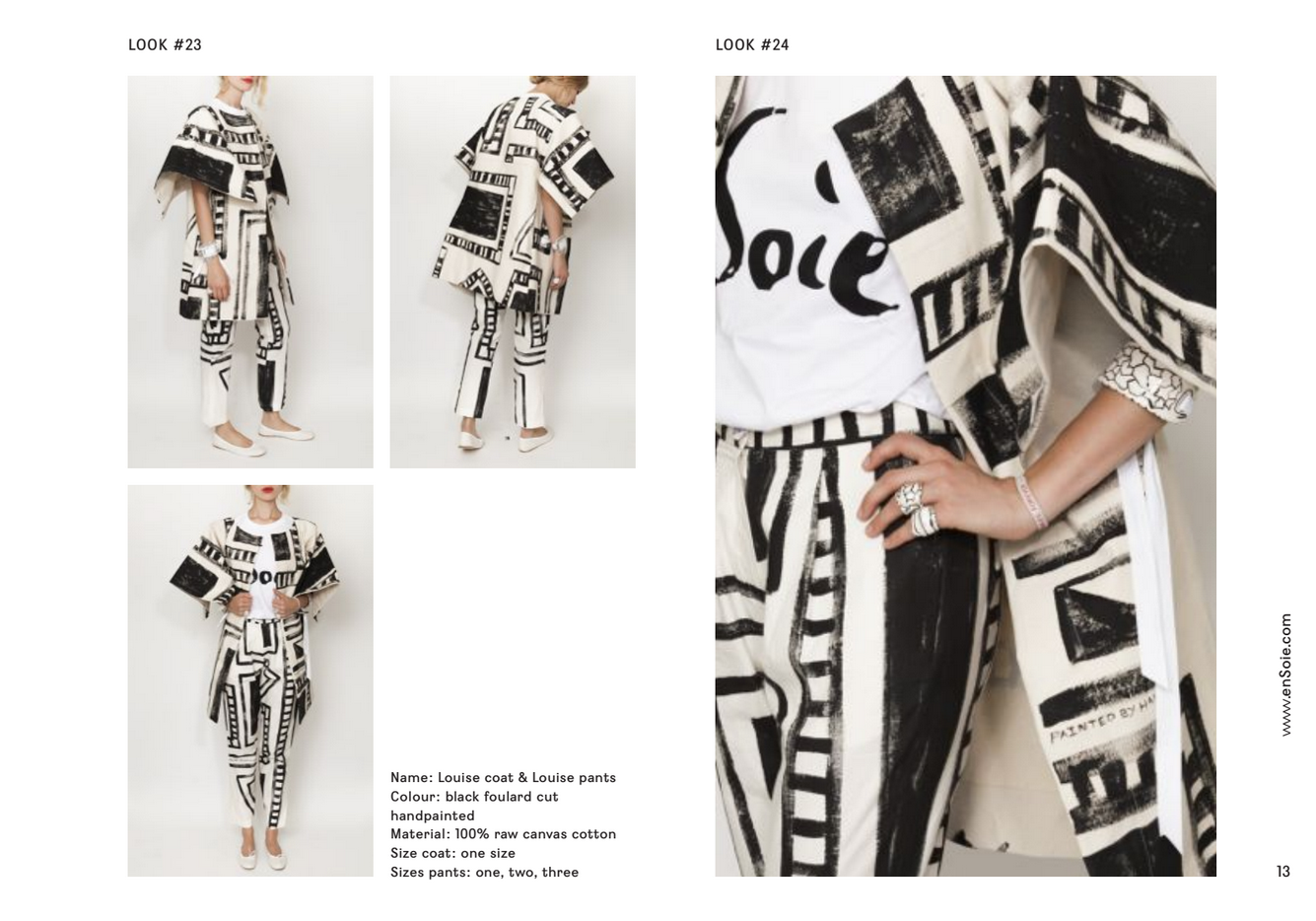 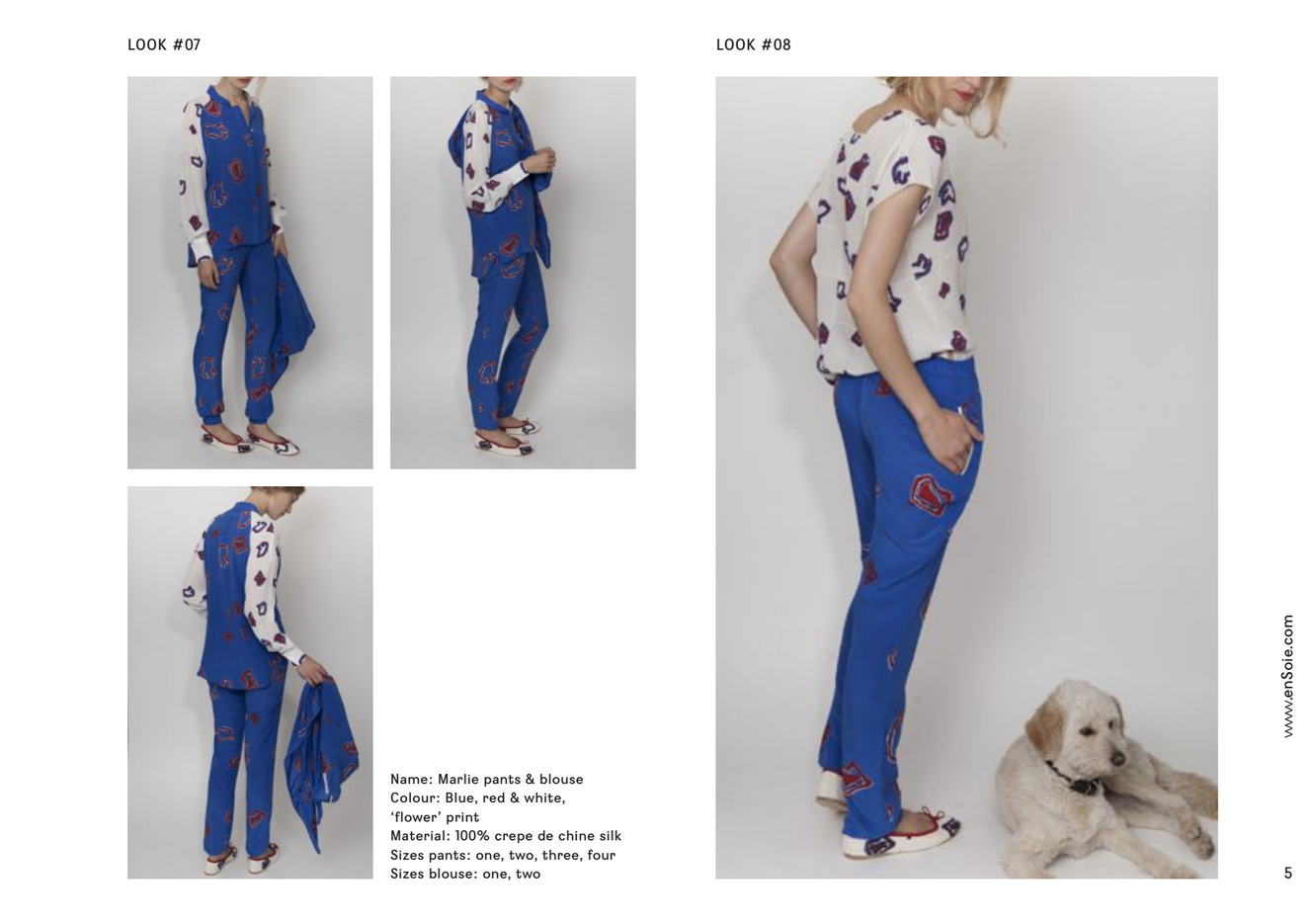 I wouldn’t dare give an artist advice! Our father is an artist so we know exactly what we are talking about 😉

Tending to animals in the Swiss Alps in between cultivating artisanal butter and cheese. 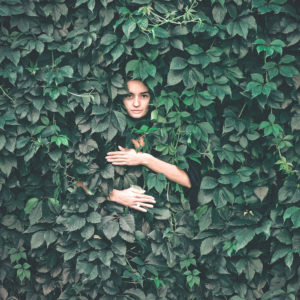 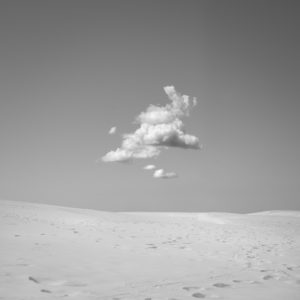 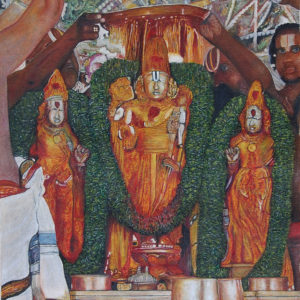 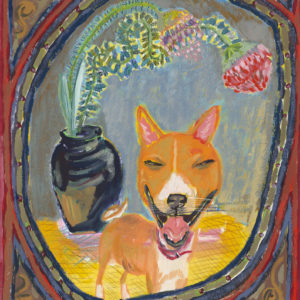 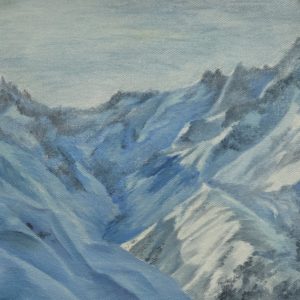