Vikram Kushwah is an emerging artist living and working in London, United Kingdom. He received an M.A. in Photography from the University for the Creative Arts in Rochester and a B.A. in Fashion Design at the National Institute of Fashion Technology in Bangalore, India. Vikram holds several postgraduate diplomas in Professional Photography Practice from the London College of Communication and the Light and Life Academy in Ooty, India.

His surreal photographs are inspired by the uncanny nature of dreams, storybooks and childhood memories, the natural environment, and romantic landscapes like those by Thomas Gainsborough.

Vikram has participated in several international exhibitions, most recently with Curious Duke Gallery at the Hoxton Hotel and at the Prince’s Foundation Gallery in London. His works have been featured in numerous publications, including Vogue India, Vogue Italia, and Harper’s Bazaar India.

I pursue themes of the surreal and the romantic in my photographs. The surreal is drawn from the understanding of the Freudian theory of The Uncanny – something unexplained and deeply unsettling and mysterious environments, haunting to the psyche yet not obviously dreadful. From my days at art school, I’d been converted into a romantic, studying Constable’s and Gainsborough’s landscapes among others like the slightly more mysterious and dark David Caspar Friedrich. Even before that, there was always a love for and a feeling of home towards nature and the sublime, hence a lot of my work incorporates elements of the wild.

In one of his beautiful picture books Tim Walker, the British photographer and heir of the Romantics, writes, “Photograph what you love.” I’ve never forgotten that – simple and powerful.

As a lot of my work is carried out in the calmness and serenity of nature, I prefer not to disturb that. That sort of silence is beautiful. When it’s in a quaint English cottage or a grand Victorian mansion, I still love the haunting peace and quiet. Most of these locations are out in the country.

I was once shooting in a stately Scottish home. All I needed to hear was the whispering wind and the waves crashing on the rocky shore nearby.

It would have to be one of either Constable’s or Gainsborough’s original works.

I read Mick Jackson’s Ten Sorry Tales a while ago and those are some of the stories I keep coming back to. They’re melancholic, dark, and still humorous. Reminds me of Tim Burton’s work.

I liked E.T.A. Hoffmann’s The Sandman. I’m now going to read a selection of his stories called Tales of Hoffmann.

I also love to revisit storybooks from my childhood days. Jules Verne was one of my favorites so I’ve picked up Journey to the Centre of the Earth again.

I like most of Hans Christian Andersen’s work, particularly The Red Shoes.

And of course Grimm’s Fairytales.

Works for sale by Vikram Kushwah 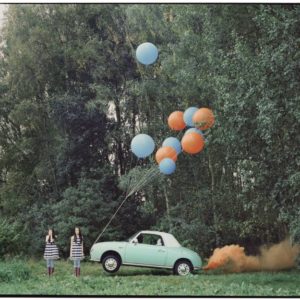 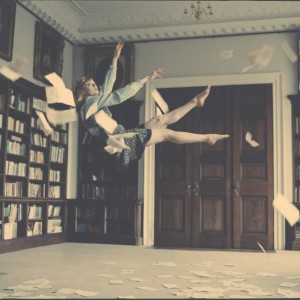 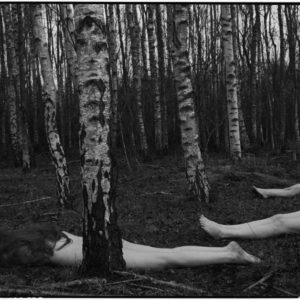 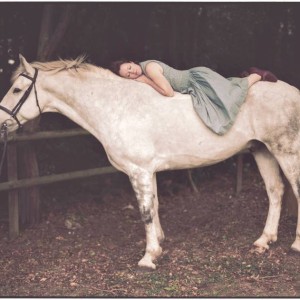 Emily and the White Horse 660 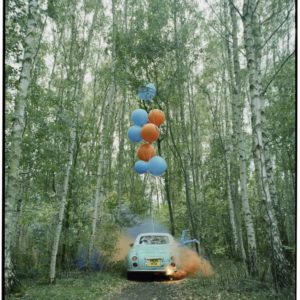