Ryan McGennisken is an emerging artist currently living and working in Castlemaine, Victoria, Australia. His paintings are characterized by their experimental and chaotic nature. Ryan creates each work in a very spontaneous manner– he scrunches up the canvas, paints over certain areas, and employs materials ranging from paint to dirt and motor oil.

His works explore themes of imperfection, fragility, and existence. Ryan also draws inspiration from the decaying urban environment. An abandoned building, an alley, or a broken window can serve as his muse.

Ryan has been a finalist in several awards competitions, including the Kedumba Drawing Award and the SKA “Seeing Stars” Artprize. He has an extensive history of solo and group exhibitions in Australia and is currently preparing for a forthcoming exhibiiton, “Brightest Grime,” at the Latrobe Regional Gallery in Victoria, Australia.

My practice is purely experimental. There’s no planning or prior marks or sketches –my work is built autonomously, by adding and deleting layers with little to no thought about what stays, gets painted over, or completely deleted. I experiment with speed and seek imperfection, intending to defy composition and structure. Chaos.

I use a hell of a lot of paint to not have much paint left on the canvas. I kick dirt all over it, rub it in, pour engine oil on it, add rust, scrunch up the canvas and do whatever’s necessary to create marks that I would never be able to make consciously.

I was told to experiment, to make whatever I felt like doing no matter what. I feel like I’ve taken that on. I’ve spent years making all that I can, whenever I can. When I don’t feel like drawing or painting, I’ll make music or build a sculpture or build a website–anything creative, anything to keep the mind moving. I always think about other work I could be doing when I’m working on something. There are always ideas floating about. I never write them down, though. Sometimes I’ll forget good ideas and make something bad, store it, then discover it again a year later and I’ll love it. The bad has become relevant to what I’ve been doing or an exhibition I’ll be installing. I don’t know if a bad idea is even a bad idea now that I think about it. Maybe it’s just not relevant yet.

Both, whichever the day needs. I listen to a wide range of music from blues to electronic stuff. It just depends on what mood I’m in or what the day is like. I work outdoors for the most part, so sometimes it’s nice to just listen to the birds flying around or my chickens going bonkers at each other in their yard.

Tough question. There are so many incredibly good artists in the world, it’s overwhelming to even think about narrowing down a favorite, let alone a single piece of art. I’d probably have to go with a painting from Sterling Ruby’s Vivids. Bright, good, huge. That, or an Oscar Tuazon installation. I’d happily let him build something through my house that I had to navigate through every day.

Works for Sale by Ryan McGennisken 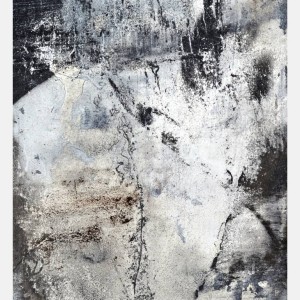 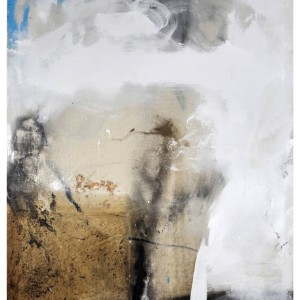 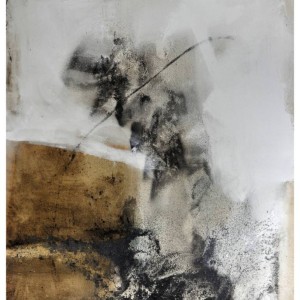 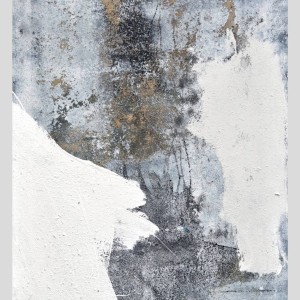 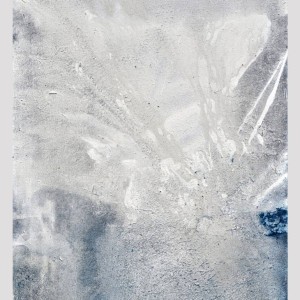