Baldvin Ringsted translates a musical rhythm into his paintings

Baldvin Ringsted is an Icelandic artist living and working in Glasgow, Scotland, United Kingdom. He received an MFA from the Glasgow School of Art and a diploma from the Akureyri School of Art in Iceland. Baldvin pulls from his musical background, translating the formal, cultural, and mathematical properties of music into visual forms in his fragmented landscape paintings. He approaches these works as he would a musical composition, breaking up a carefully arranged scene to add an element of spontaneity and chaos.

Baldvin has exhibited his works internationally in countries including the UK, the US, Germany, and Iceland. He has had two solo shows this year at Glasgow International and The Akureyri Museum of Art in Iceland. Recently, his works were shown in group exhibitions at the Voidoid Archive Space as part of Glasgow International, Occupy Space Limerick in Ireland, and Martos Gallery in New York.

The interpretation of music or sounds of various forms seems to be a reoccurring theme throughout my practice. It usually involves some kind of translation between the audio and the visual. I approach my latest series of paintings like a musician would construct an improvisation. There is a set rhythm, which is then broken up, and some form of tension and release is applied throughout.

I have also dealt more directly with music and sounds in different ways such as transposing spoken word to a score and creating sculptures using instruments.

Only work on a subject matter or a concept that you are genuinely interested in.

I usually have some music on in the background while working in my studio. Most often, it is some kind of extreme metal, but can also range from more ambient or minimal stuff to jazz.

This is a very tough question. The artworks most people know tend to be historically and culturally important or have an astronomical price tag. The idea of “owning” something like that is a bit far fetched for me. But I guess Manzoni’s Base of The World should have me well covered.

Again, a difficult question. There are many and I will surely forget a few but just to name some:

Icelandic writers Gyrðir Eliason, Sjón, Einar Kárason and Gudrun Eva Minervudottir. Richard Brautigan, Gunter Grass, Dave Hickey, Alan Moore, and I also have to name Ray Bradbury as I am borrowing his short story titles for my most recent paintings.

Works for Sale by Baldvin Ringsted 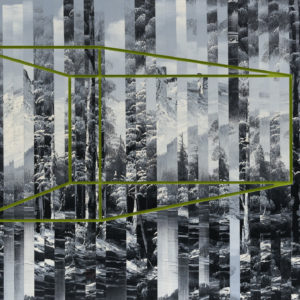 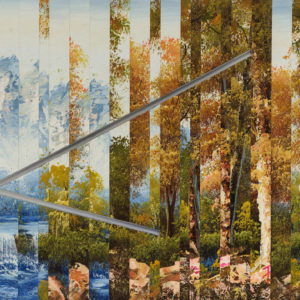 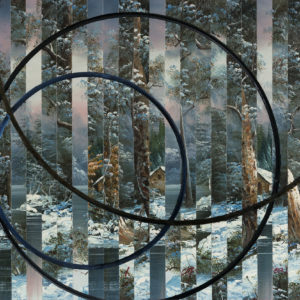 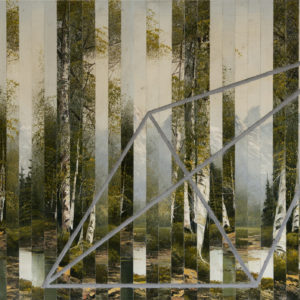 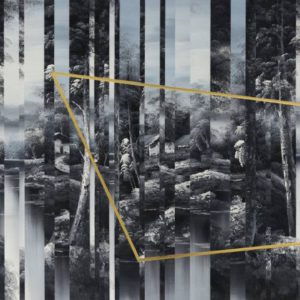 No Particular Night or Morning 2,360