On the Rise: 25 Emerging Artists from Eastern Europe 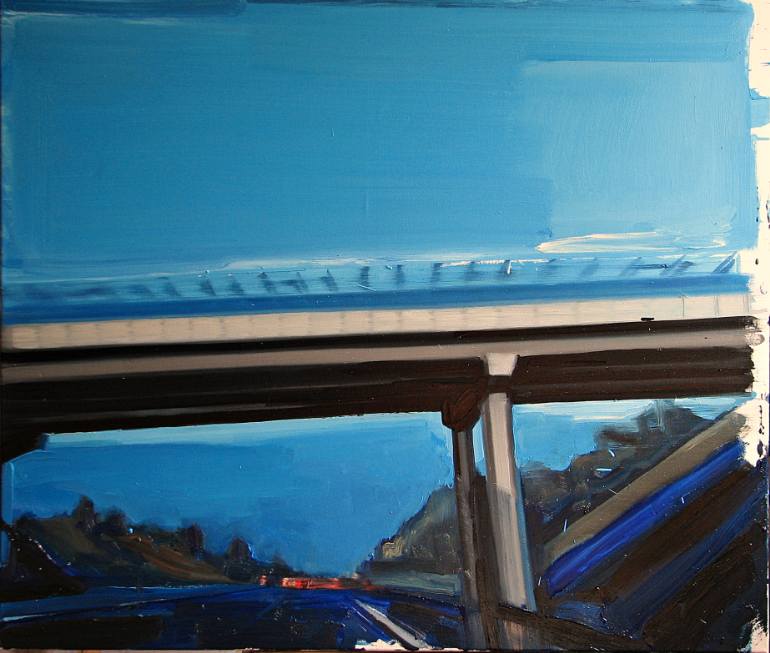 “Simplicity of Contacts” by Robert Bubel

This week, Saatchi Art turns its attention to artists living and working in Eastern Europe. Chief Curator Rebecca Wilson has handpicked artwork by 25 emerging artists to spotlight growing artistic trends in the region. These artists work in a variety of mediums, including painting, photography, collage, and drawing. The subject matter ranges from dark, moody figurative works to abstract art inspired by avant-garde architecture and constructivism. The artists spotlighted in this collection have been receiving growing recognition for their artwork through exhibitions, museum shows, and international art prizes and awards.

Take a look at the On the Rise: 25 Emerging Artists From Eastern Europe Collection 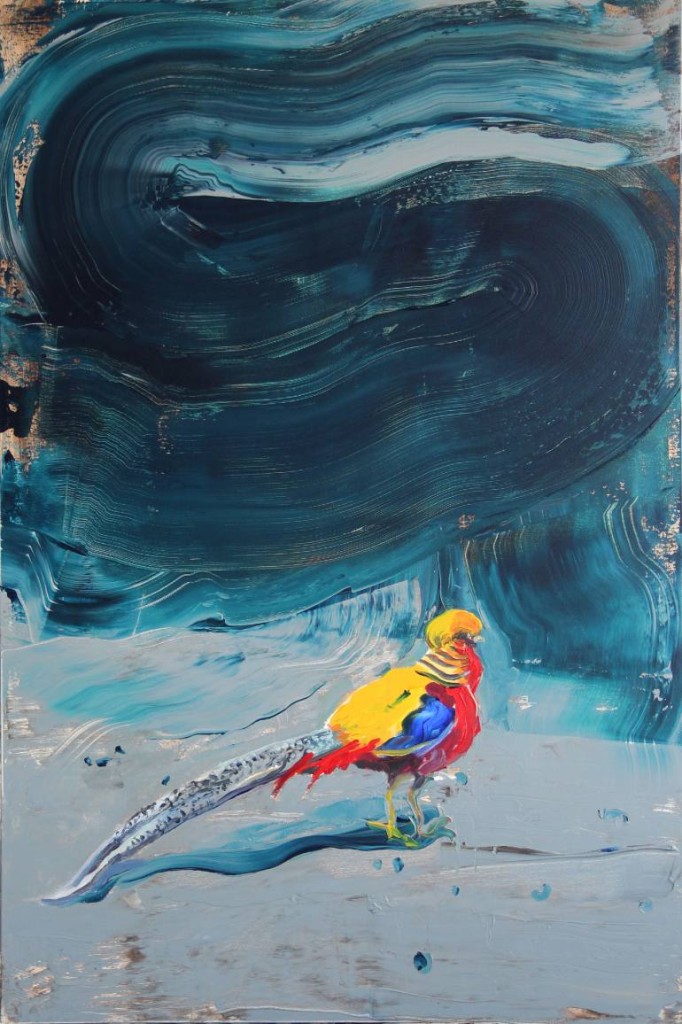 Grażyna Smalej is a prize-winning Polish painter and MFA graduate from the Academy of Fine Arts in Krakow. In 2011 she won The Curator’s Award, and in 2010 she was given the Award of Distinction at the 4th Marian Michalik Triennial of Paintings by Young Artists. She is also the recipient of the Minister of Culture Grand Prix for Painting. 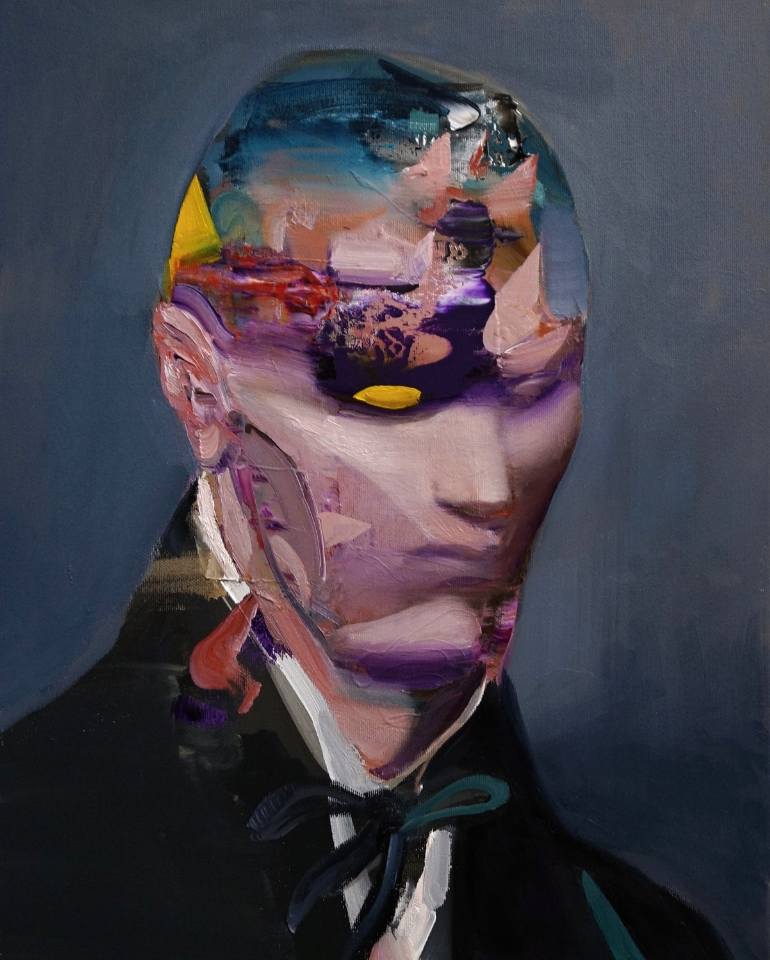 “The Thinker” by Daniel Maczynski

Daniel Maczynski’s paintings are characterized by a boldness of form and a distinctive synthesis of landscape and figuration. His works are entirely imagined—he has no interest in using found images or photographs for inspiration—and he tries in each painting to bring together time and space, to capture something both undefined yet specific. One of his paintings recently set a record at an auction of works by young artists in Warsaw. 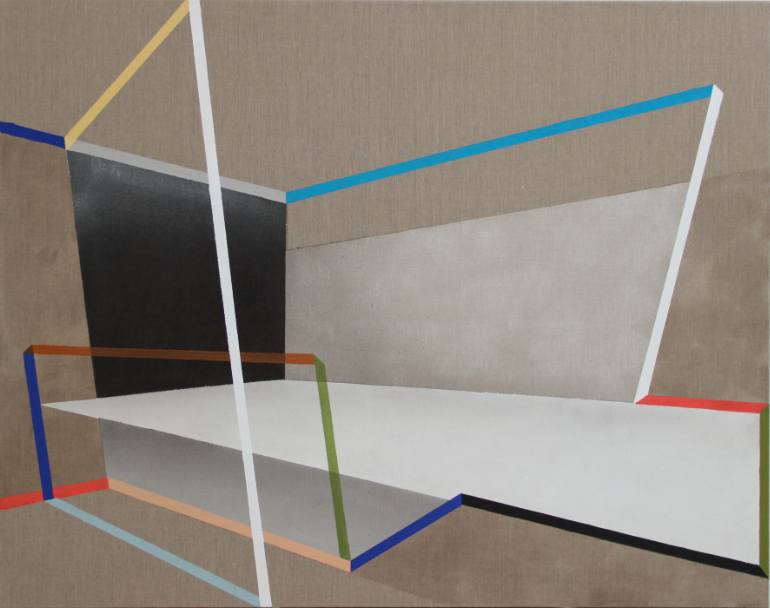 Ira Svobodová is a graduate of the Academy of Fine Arts in Prague. Inspired by avant-garde architecture, constructivism, and the principles of geometry, her modernist compositions consist of pure colour tones achieved through a laborious technique of layering special acrylic gels. She has already made her mark in both national and international art fairs (her work will be shown at VOLTA NY in March 2015) and exhibitions, showing her work alongside celebrated artists such as Richard Prince, Mary Heilman and Ryan McGinley. Her works are included in many private collections. 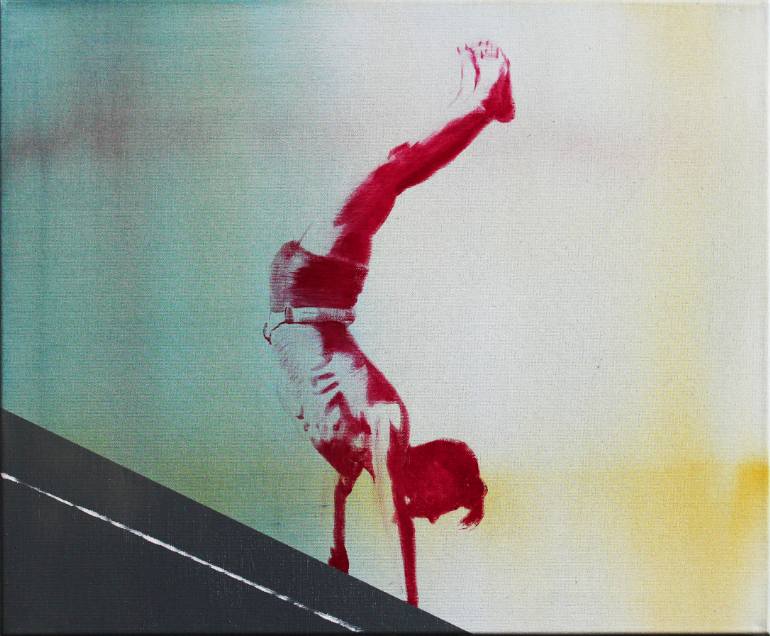 “F..k Side Down” by János Huszti

View more works in the On the Rise: 25 Emerging Artists From Eastern Europe Collection