Melinda Matyas is a Hungarian artist who was born in Transylvania, Romania, and currently lives and works in London. In 2007 she completed her study of Byzantine Mural Painting in Bucharest, and in 2009 received her BFA in Painting from the University of Art and Design, Cluj-Napoca. Her current paintings and drawings are psychologically-charged expressions of the existential approach towards one’s inner self, and the contemplation of the self from an exterior perspective. She often paints nude women with wonderfully incandescent tones of blues, greens, and yellows. She is also a muralist painter, who for the past 12 years has been painting churches in Romania with traditional techniques of fresco and secco. Her work has been exhibited in the UK, Hungary, Romania, Portugal, Poland, Slovakia and the Czech Republic.

What are the major themes you pursue in your work?
The major themes in my work are related to what is “hidden” in human nature, which can be reflected in the human figure.  The body is a concretization of that unknown thing which produces the psyche as well as the body, which in my vision is one and the same thing.

What was the best advice given to you as an artist?
It was given by Pablo Picasso:  “Inspiration exists, but it has to find you working.”

Prefer to work with music or in silence?
Sometimes I start working listening to music (mostly classical). Then after a while, I always need to switch it off.  Silence is an important part of my creative process; the absence of sound makes me more connected.

If you could only have one piece of art in your life, what would it be?
It would be one of Egon Schiele’s paintings, probably one of his self-portraits.

Works for sale by Melinda Matyas 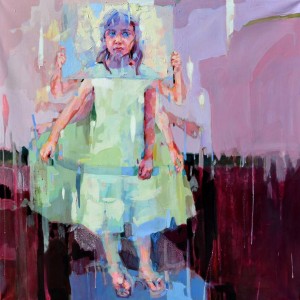 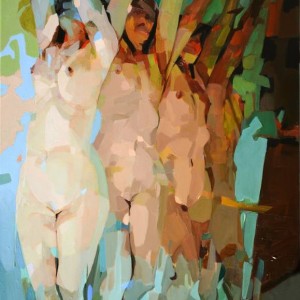 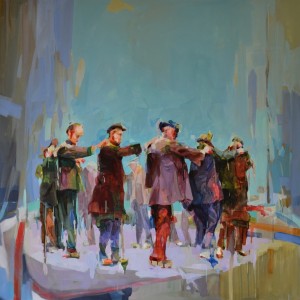 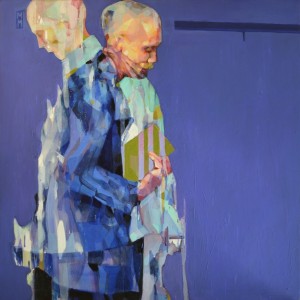 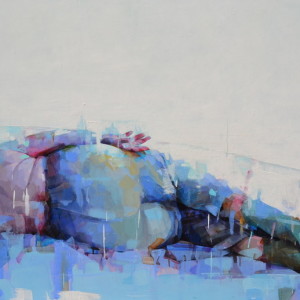