Jennis Cheng Tien Li was born in Taiwan, and currently lives and works in Berlin, Germany. She received her degree in Interactive Media Design from Temasek Polytechnic, Singapore (2003). After working in advertising for several years she moved to Germany, where she received her MFA in Public Art and New Artistic Strategies from Bauhaus University of Weimar, Germany in 2010.

Jennis’ ongoing series, entitled “HAVE A NICE DAY,” is comprised of digital collages of random pictures of anonymous people sourced from the internet. She reprocesses the found images, and with the aid of digital manipulation, the features of her subjects become completely unrecognizable. Her series is therefore a form of digital recycling; it also offers a satirical take on how society’s perception of beauty is influenced by digitally altered images of people. Numerous works from the series have been featured in various magazines and websites, including Computer Arts Collection, Glamcult Magazine, Thisispaper, Today and Tomorrow, Nylon Magazine blog, Trendland, Lancia TrendVisions, Crap = good, TOURIST Magazine, and FILE Magazine.

What are the major themes you pursue in your work?
HAVE A NICE DAY is a series of digital artworks that I have created containing random pictures of anonymous people sourced from the internet. One very important theme in this series is to question personal identity and its fleeting characteristic in our modern times. This series can also be regarded as a form of digital recycling, as well as an ironic statement on how our perception of aesthetics has been greatly influenced by the digitally altered images from media.

In my more recent and abstract pieces, I am interested in conveying certain scenes for the viewer to enter, triggering an expansive imagination of their own. The visual aspect of the work is engaging, almost in a physical way.

What was the best advice given to you as an artist?
“If you can’t stop thinking about it, don’t stop working for it.”

Prefer to work with music or in silence?
It depends on the time of the day, and where I am. After midnight I usually prefer to work in silence. Music that I listen to while at work is usually quite minimal and somehow evokes a sense of landscape or pattern in my mind.

If you could only have one piece of art in your life, what would it be?
Not in the sense of owning an art piece, but if given full access to an artwork entirely, I would like to have Bruce Nauman’s Square Depression, which is a public installation in Münster (Germany).

Who are your favorite writers?
I don’t have any. I actually consider myself to be most inspired by poetic phrases and words that intrigue me because of their translinguistic meaning, sound, or simply their obsolete quality. 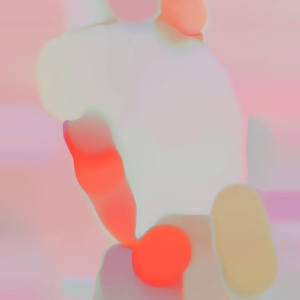 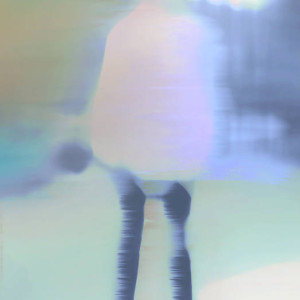 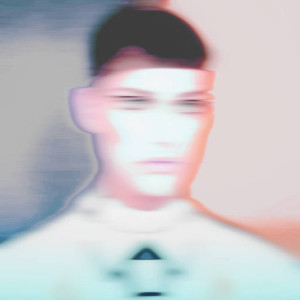 Determine The Method Of Attachment 1,000 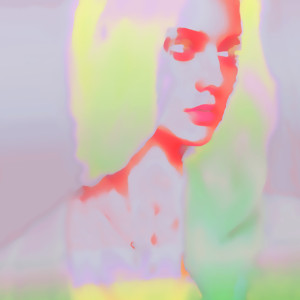 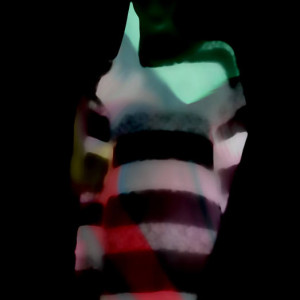 Too Deep That It Floats Right Above Us 800