What are the major themes you pursue in your work?
I am the type who likes to show the past in present context.  I like anachronism, which, to me, is a kind of time travel. That is why I paint portraits from the past and try to lend them some sort of present meaning. The 1950’s were an interesting, but also freakish time in Hungary!

What was the best advice given to you as an artist?
I once told myself, ‘Try not to give up on painting.’

Prefer to work with music or in silence?
I really like listening to music in my studio, such as classical or Medieval music, but more recently I prefer to listen to punk rock from the 1980’s.

If you could only have one piece of art in your life, what would it be?
I am not sure, but maybe a Banksy covering a whole wall!

Works for sale by János Huszti 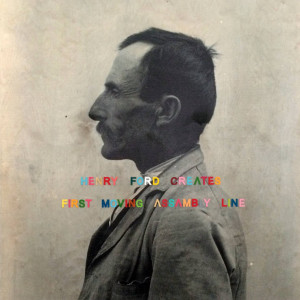 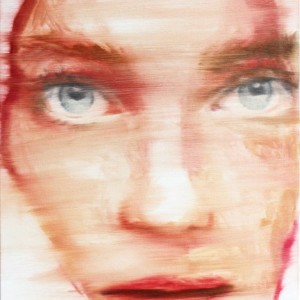 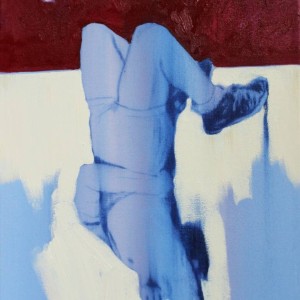 Wrestling At The Woods 500 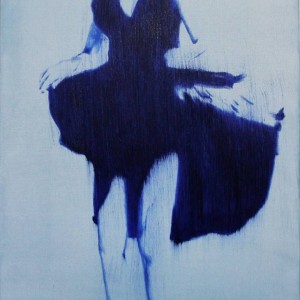 Kobi Walsh: Step Into An Immersive World at The Other Art Fair Chicago 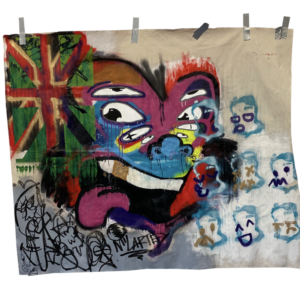 Launched this year, New Futures aims to launch the careers of talented, …