Jake Wood-Evans is an emerging artist living and working in Hastings, East Sussex, United Kingdom. He received a BA (Hons) in Fine Art from Falmouth University in England, where he was named the Free Range Most Promising Graduate. He was also awarded a scholarship from the Royal Academy for classical study at the Prado Museum in Madrid, Spain. Jake’s figurative paintings and drawings are inspired by the Old Masters. He reimagines traditional motifs, using the careful application of oil paint and a play with light to depict eerie, fragmented subjects.

Jake is currently preparing for an upcoming solo show at The Unit London this summer. He has previously exhibited at international art fairs and galleries across the UK, most recently at Lawrence Alkin Gallery. Jake was commissioned to create works for a fundraising auction for the Holborne Museum’s Sir Thomas Lawrence Acquisition campaign. His works have also been featured in numerous publications, including Wall Street International and Laissez Faire London Magazine.

I’ve always been inspired by the works of the Old Masters. Right now, my focus is on examining paintings from the 18th century, excavating layers of oil and reworking the motifs and atmosphere of the original paintings before taking them in a new direction. For me, the classic works of art offer a window into a time where craftsmanship, beauty, and real expression were revered. The other major theme that ties my work together is one of light. The crucial relationship between illumination and darkness fascinates me. It’s something that hasn’t changed in painting – the likes of Vermeer and Turner were obsessed with trying to interpret and express light.

I was advised to keep my integrity because once you lose it you can’t get it back. I thought about that a lot and what it really meant. For me, it means never compromising the quality of my work out of desperation to get popular or make money. That little piece of advice really sunk in and has held me in good stead.

I always listen to music. What I listen to when I paint varies hugely, depending on what’s going on that day. I enjoy a wide variety of music anyway, but the studio speakers could be belting out anything from Nick Cave to Henryk Górecki to NWA to Aphex Twin.

There are plenty of artworks I’d love to have on my wall, but if I had to pick one, perhaps Venus at her Mirror by Diego Velázquez.

The majority of my books are artists’ monographs or art reference books. They are normally big fat books with plenty of pictures in them!

Works for sale by Jake Wood-Evans 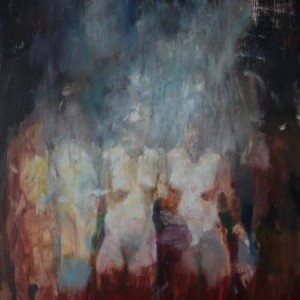 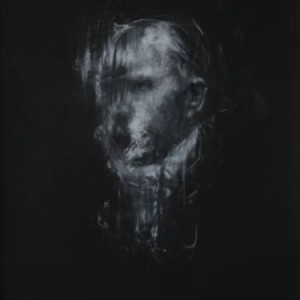 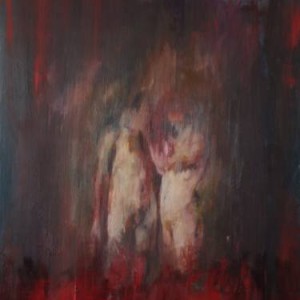 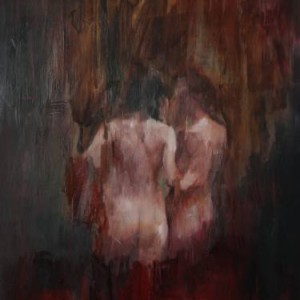 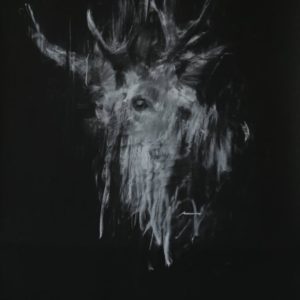