Jacob Broussard is an emerging artist originally from Louisiana, USA. He is of French Cajun descent, and paints from a Southern vernacular: a temperamental language that questions the connection between Southern identity and geographical identification. Through his artistic practice, he explores the correlation between landscape, abstraction, and self-invention. He explores the concept of home, and has developed an interest in notions of Southern regional identity.

Jacob received his BFA in 2014 from the University of Louisiana at Lafayette, where he was awarded the prize for Outstanding Graduate of the College of the Arts. He has exhibited extensively in Louisiana and throughout the USA; he has also exhibited in Florence, Italy. Jacob is currently participating in a Residency Summer Studio Program at Virginia Commonwealth University, and will participate in the League Residency at Vyt in Sparkhill, New York, this upcoming October.

I have always struggled with a constant critique and defense of the territory of home. What is it about home that gives one a sense of camaraderie? My work is based at an internal examination of personal experiences that reflect upon a provincial upbringing.

To identify as a Southerner often means that one’s history is inescapable and inconceivably present. There is an interstitial dance between myth and reality, a cyclical hodgepodge of proving up, homesteading, childbearing, sorrow, humility, destruction, rebuilding; all fleshed out against a backdrop of a dangerously alluring and impossibly present landscape, balancing on its last leg. Painting in response to the southern landscape operates as a reaction and a testament to an American fascination with the exotic. There is an interest in the perversity of settling in a territory that cannot support an ambition, where optimism seeps into a sinkhole of delusion, and perspective functions out of a profound blind spot. What happens when an ambition collides with a landscape that it cannot support?

Growing up in south Louisiana, I have developed an interest with notions of regional identity. A long lineage of French Cajun descent has fueled my practice’s focus and fascination with history and place. I am interested in a susceptibility to myth, the dynamics of altering a history, the sacrificing of a realism to tell another truth, and the act of creating speculative fiction within the familiar.

No one knows more about your work than you do. Stick to what you know and let it lead you into the things you don’t understand. There’s a Chuck Close quote I remember a professor giving me, stating that ideas come out through the process of making; waiting around for inspiration is unhealthy and counterproductive. You will have those days where you go to your studio and do absolutely nothing, but it’s part of the process. That’s the nature of the beast. Be patient.

I definitely prefer to work with music. I grew up constantly immersed in music from my parents, as my dad was a musician. I am still on the hunt for the next album I can really cut my teeth on. Until then, Cat Power’s The Cover Album is my go-to. I have been listening to more talk radio, podcasts, lectures, and audiobooks. Oftentimes, I find listening to something that requires attentiveness allows me to work more intuitively and not overthink what I am doing.

Anything created by Dario Robleto.

I remember the first time I really reacted to something I read and it was Flannery O’Connor’s short story Good Country People. She’s always on my list. Anything Karen Russell writes is gold. Others include Carson McCullers, Kevin Brockmeier, Cormac McCarthy, George Saunders, William Faulkner, Borges, Mark Twain, Walker Percy, Kazuo Ishiguro, and Jeff VanderMeer. I just finished photographer Sally Mann’s recent memoir Hold Still, I knew she could take one hell of a photograph, but my God, what a beautiful and compelling writer she truly is.

Works for sale by Jacob Broussard 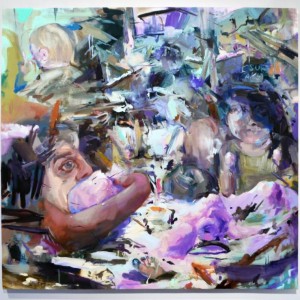 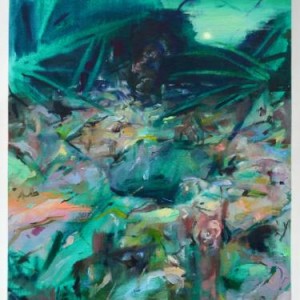 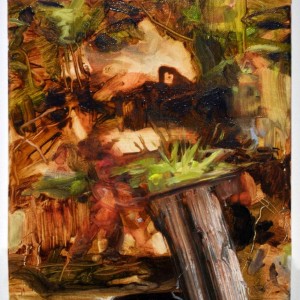 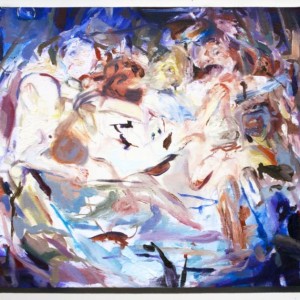 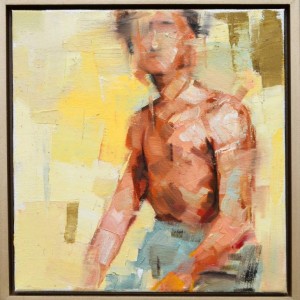