Elliot Minor’s minimalist abstracts are rooted in nature. He draws inspiration from his rural environment and his architectural background, exploring the juxtaposition between the natural and the artificial and man-made. Elliot’s practice is about going back to the basics, using organic forms and simple compositions to explore larger moments.

The underlying theme to my work would be that of nature. It is undefinably complex and for me it has become a constant source of refreshing inspiration and a key to helping form new basis for artworks. My practice is also tinged with elements of architectural or design oriented ideas, and this influence has come from my past time studying architecture. The work has evolved over the last few years with my earlier work focusing heavily on concepts relating to the urban environment, especially material, economic and the tactile side of things. However, upon now living in a quieter more rural setting, I cannot help but gain from this newer more natural surrounding; in many ways I have been forced to redefine what it is I want my work to achieve. Therefore my more recent artwork has this mix of the organic as well as the simplicity or functionality of something artificial and man-made. It is this battle between the two which I encourage, as it challenges and changes the direction in which to view the work.

Before writing too much, in a nutshell I’d say each piece is a sort of gesture or moment which has been captured and moulded into a particular system. They do not need to be taken too laterally, maybe they can be perceived as a mere symbol of something; could be time, movement, progression, or even destruction. Primarily it is about going back to the basics, not overcomplicating the work, and expressing yourself in the briefest means possible.

Simply to work and keep working no matter what and make the most out of opportunities when they come your way. There is no time like the present! Also I’d like to add that art for me isn’t an activity as such, or a hobby, it is an attitude and I think this is an important factor for any artist.

I used to listen to music when working but recently it’s mostly been in silence. I think it depends on what you’re working on, whether it involves a more meditative approach or all out action, whatever suits your needs and aids you through.

Really difficult question, there are so many wonderful works I’d love to have! But if I had to choose I’ve always been mesmerized by Alberto Burri’s work, something about the physicality and material quality of them that is so brilliant. I’d probably go for one of his ‘Sacchi’ or ‘Combustione’ series works.

I love John Steinbeck books, especially his classics The Grapes of Wrath and East of Eden, they’re so atmospheric and the attention to detail is stunning. Also you can’t go wrong with the existentialism of Albert Camus and Jean-Paul Sartre, and the philosophical thought rendering short stories of Jorge Luis Borges. I also get a lot out of the great dystopian novels like Orwell’s 1984, Huxley’s Brave New World, and Fahrenheit 451 to name another.

Works for Sale by Elliot Minor 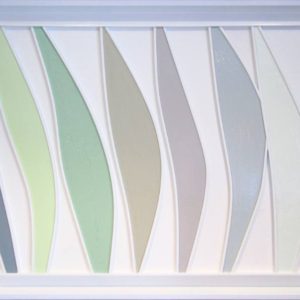 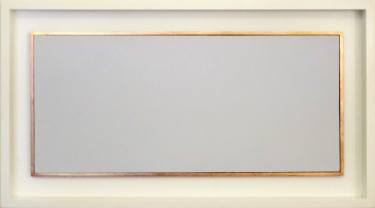 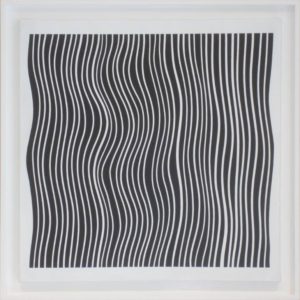 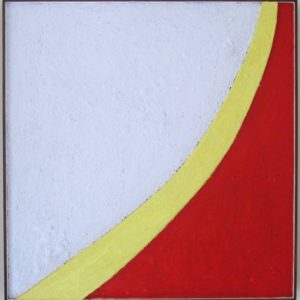 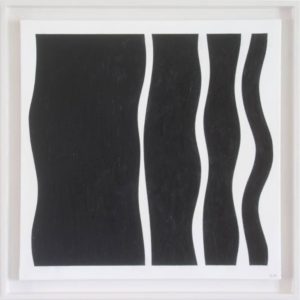