Dean West  is a highly successful, award-winning Australian photographer who now lives in New York. He received a BA in photography at the Queensland College of Art, Griffith University in 2007. Dean’s style of photography is highly conceptual and thought-provoking. He has been described as “one of the world’s best emerging photographers,” and has been featured in top photography magazines and galleries.

Dean has won many prestigious awards; in 2008 he was included in Saatchi & Saatchi’s collection of the world’s top 100 emerging photographers, and later that year won the Advertising Photographer of the Year at the International Aperture Award. In 2009 he was the winner of the IV International Arte Laguna Prize, Venice, Italy. His work can be found in the collection of Sir Elton John, who has one of the most significant photograph collections in the world.

What are the major themes you pursue in your work?
I generally refer to myself as an image maker–an artist who carefully choreographs my scenes beyond the realm of reality. This world is influenced by my advertising work, and it takes on a cinematic style production. I’m interested in capturing intimate moments of observation that show something meaningful. I’m also interested in showcasing the constructed nature of the medium itself, and undermining its traditional attachment to a specific moment in time.

What was the best advice given to you as an artist?
Start with WHY.

Prefer to work with music or in silence?
Mostly with music.

If you could only have one piece of art in your life, what would it be?
Andreas Gursky’s ‘Rhein II,” which is the most expensive photograph that ever sold ($4.3 million in 2011).

Works for sale by Dean West 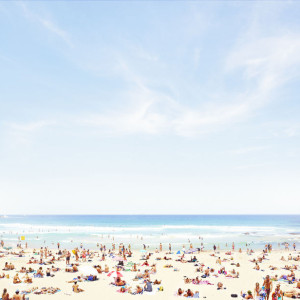 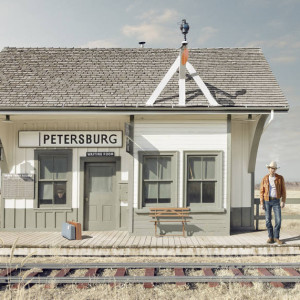 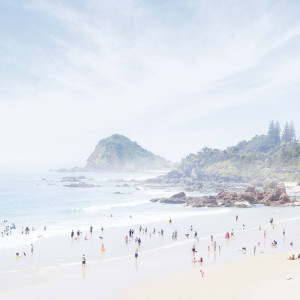 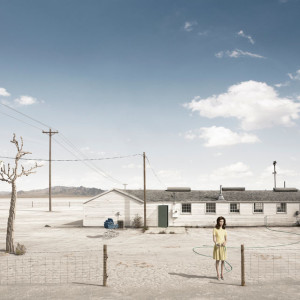 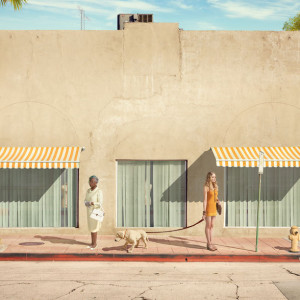