“My goal as an artist is to be true to who I am, and aim to create art that will stay around for its good cause.” – Christoffer Relander

Photographer Christoffer Relander was born in 1986 and lives in Raseborg, Finland. During his service in the Finnish Marines between 2008-2009, he became enamoured with photography. Christoffer’s photographs combine imagery of man and nature, which are created from multiple exposures blended together in his Nikon DSLR camera. Christoffer has had solo shows in Finland and Russia, and group shows in the US. In 2012 he was nominated for Best Fine Art Photographer of the Year in Framed Awards, Las Vegas, and he was awarded the Silver Award for the Cream Midlands Best Photography Prize.

He has received commissions from both national and international clients, including Adobe, Nikon, and Oxford University Press. His work has been published in Oprah “O” Magazine, The Los Angeles Times, and Nikon Pro magazine.

What are the major themes you pursue in your work?
I often experiment and work with nature and people, preferably in timeless atmospheres with anonymous identities. I aim to create art that everyone is able to relate to, in one way or another. I enjoy being expressive in my work, while still keeping the symbiosis between man and nature in my work’s scenery.

What was the best advice given to you as an artist?
“Don’t capture–create”. That’s what I heard in my head when I was introduced to the work of the fine art photographer, Chris Friel, in 2009. “If it looks wrong, it is wrong,” is another piece of advice I heard while studying visual art ten years ago. It’s still quite helpful, even thought I’m a photographer today.

Prefer to work with music or in silence?
When working outside I enjoy silence or what the nature has to offer. When I’m in the studio I do listen to music sometimes, even thought I might not always notice it while working—it happened once that a song accidentally had been on repeat while I just kept on working undisturbed.

If you could only have one piece of art in your life, what would it be?
Possibly Man Ray’s multiple exposure between a cat and a woman’s face—this is what introduced me to the technique that later opened possibilities to me as an artist. Later, I also stumbled upon works by Charles Swedlund and Harry Callahan, and found some of their multiple exposures to be very clever and inspiring.

Who are your favorite writers?
Tove Jansson. I adored her stories and imagination as a child, and I still do.

Works for sale by Christoffer Relander 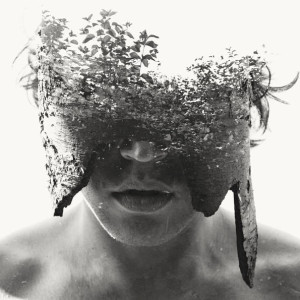 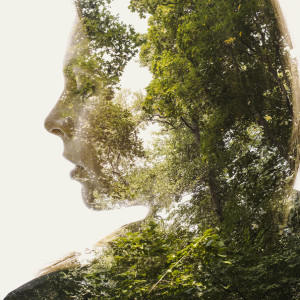 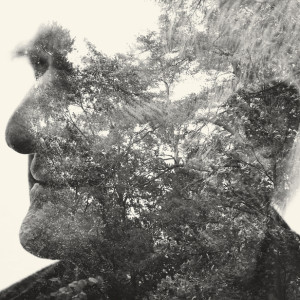 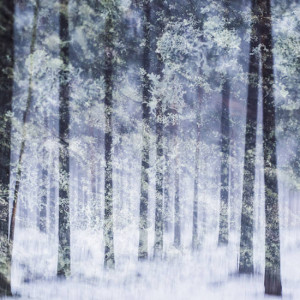 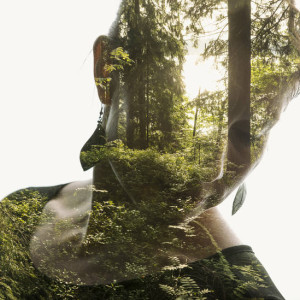