Alexandru Adrian Ivan finds inspiration in abandoned places and the lack of human presence within them. Hearkening to the explorations he conducted as a child, his paintings evoke both curiosity and mystery in their combination of crisp details and enigmatic shadows. His works are also influenced by history, philosophy, and the essence of humanity.

Alexandru received an MFA in Painting and a BA in Fashion Design from the National University of Arts in Bucharest, Romania. He was a finalist in The Three Bridges Foundation’s 2nd International Painting Competition and won first prize in the National Olympics of Visual Arts in Romania. Alexandru has participated in group exhibitions, most recently at Galeria Przy Kozach Służewskiego Domu Kultury in Warsaw and Purva Vida Hub and UNA Galeria in Romania.

I’m fascinated with mystery and everything related to it. As a little boy, I was curious to explore deserted places. Discovering quiet, abandoned places, far from the crowd, was really exciting. I think it was about finding my own secret place, so I could have some privacy, something that I couldn’t have at home.

Therefore, you won’t find human beings in my paintings. At this moment, painting is a refuge; a place that I’m exploring alone, like I used to do as a child. In spite of the fact that I don’t paint humans, my paintings are about humans–about their absence in places where they used to live.

Also, deserted places interest me from a historical perspective. This is just the beginning, and having no idea where this exploration leads me, is keeping my curiosity alive.

I only consider advice about how to overcome difficulties in finding my path. This is the most important for me. Other pieces of advice about technique and aesthetic problems are just subjective opinions. Indirectly, I received a piece of advice from Francis Bacon: to pursue the subject that really absorbs me.

Sometimes I listen to classical music when I am working, but mostly I paint in silence. Silence is important to be able to hear myself, to concentrate on what I am trying to express through my work.

I have an image from my childhood in mind. It’s been haunting me ever since. I have never dared to bring this image to life. Not yet. I hope one day I will have the courage to do so. And if I succeed to paint it in the way I’m seeing it, that will be the piece of art I want. On second thought, I will be pleased to have one of Jackson Pollock’s paintings. His art is so different than mine. I could stare at his work and imagine everything I want. He found freedom in his art and he is an example for me.

There are many writers I like from various fields. In philosophy, I really like Martin Heidegger, especially his work “The Origin of the Work of Art.” In the chapter entitled “The Thing and the Work,” he made a description of Van Gogh’ work “A Pair of Shoes” in a unique way. Through Heidegger, I also discovered Rainer Maria Rilke. However, what I like the most is reading stories. Finally, I prefer Russian and English literature. To give some examples, I enjoy the stories from Dostoyevsky, Tolstoy, Thomas Hardy and the Brontë Sisters. In addition, I like Romanian writers such as Mircea Eliade, Emil Cioran, and Lucian Blaga. 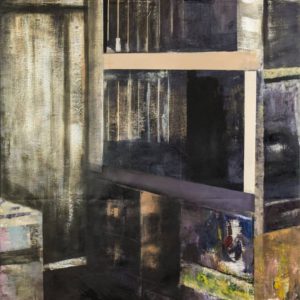 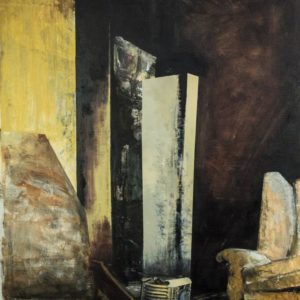 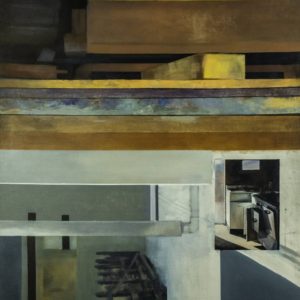 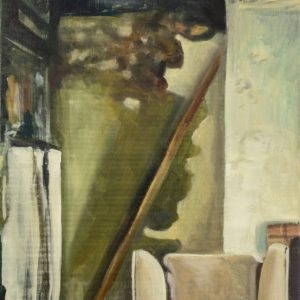 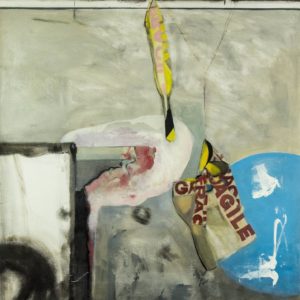