Alex Jackson is a painting student at the University of Wisconsin-Madison about to start his final year. The conceptual basis of his work is to deal with the history of black representation, particularly in the realm of historical and traditional portrait painting. The goal of his artwork is to create a “new normal,” in which the black characters simply become figures in space, as opposed to being representations for the African-American community at large.

What are the major themes you pursue in your work?
My most recent body of work has been about the representation of the black body through the lens of art history, particularly the male body. I have always been very attracted to Western styles of portrait painting and history painting, a style and period in which the black body has ultimately been excluded as being a central or fundamental element to the European experience.

What I was after in this work was to create a new space for the black body, one in which the foundation and tableau of European imagery was dissected and taken over by gestural abstraction. This abstraction comes with the presence of the black body. The body is inventing its own environment through paint physicality, line, color, and shape. The fragmentation of the body into the space is a means to suggest a fluidity and symbiotic relationship that the body has with the abstraction, thus creating a space that the figure both appears to be comfortable in, as well as one in which they appear to belong in, as opposed to an untampered European space.

What was the best advice given to you as an artist?
You can’t please everyone, and you can’t solve every issue in one piece. You just have to accept the fact that everyone is not going to be a fan of your work and it’s important to remain true to your interests and beliefs. When you’re making art, get everyone’s voice out of your head.

Prefer to work with music or in silence?
I like to have music on for sure, but only when I’m making art. Depending on how invested in thinking I am at the time,  I’ll listen to artists’ talks, mainly Kerry James Marshall on repeat. If I need to step back and look at something or sit for a few hours staring and thinking, I need some silence.

If you could only have one piece of art in your life, what would it be?
Anything my Dad makes.

Who are your favorite writers?
I’d have to say that one of my all time favorite writers is Frederick Douglass. Others include Ralph Ellison, Zora Neale Hurston, Hemingway, W.E.B Du Bois, J.J Abrams, Earl Sweatshirt, Nas, and I’ve recently begun to read a little James Baldwin, who is fantastic.

Works for sale by Alex Jackson 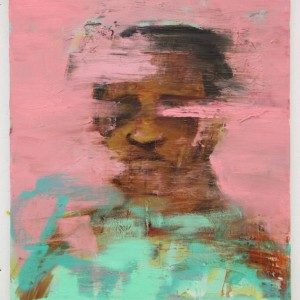 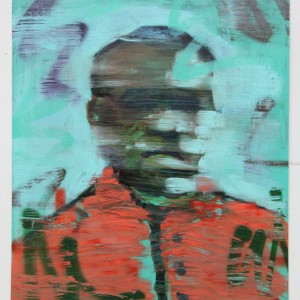 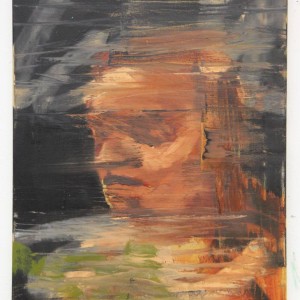 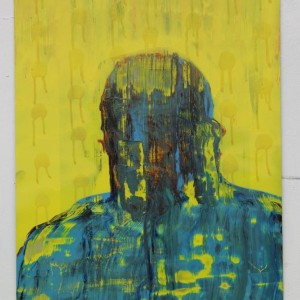 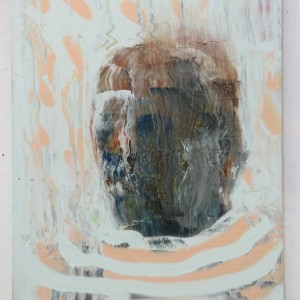