How Do You Authenticate A Painting?

But what happens when you’ve purchased an artwork and weren’t supplied with a Certificate of Authenticity or bought a work from the secondary market that couldn’t provide one? Thankfully, there are ways in which a collector can authenticate a painting. Read on to learn how to authenticate a painting and find out about a duo who was able to fool art experts with their forged paintings.

Having a painting attributed to a specific artist by a qualified authority will hold considerable weight, especially if you are looking to re-sell a work. Qualified authorities are individuals who have extensively worked with artworks by the artist in question. A qualified authority would be known in the art world as an expert of the artist, able to verify many examples of their work. They translate their knowledge about the artist into scholarly papers, curated exhibitions at museums and galleries, academic lectures and courses, or have previously sold many works by the artist. (Art Business)

Famous street artist Banksy has frequently sold work in the secondary market for figures up to half a million dollars. Banksy does not supply any of his works with a Certificate of Authenticity or actively claim any of the artwork to be his due to his enigmatic persona. The biggest lot of Banksy’s to go to market was in a 2014 auction at Sotheby’s.

Since Bansky did not claim any work to be his own at the auction, Sotheby’s needed sufficient reason to hold an entire Banksy sale. Steve Lazarides, Banksy’s agent until 2008, was the curator of the sale and was the qualified authority Sotheby’s needed to attributed the artwork to Banksy. (Daily Mail, 2014)

Provenance, which is the ownership history of a work, is immensely important as evidence of its authenticity. A complete provenance supplies a documented history that can prove previous ownership and attribute the work to the artist, thus establishing the work’s authenticity. (Getty Research Institute)

The BBC, highlighted the now famous Bords de la Seine à Argenteuil which is widely accepted as a Claude Monet painting by qualified authorities. In the BBC series, Fake or Fortune?, the provenance of the painting was traced from Monet’s dealer, Georges Petit. Several documented transactions later, the work came to its present collector David Joel. Although, despite its abundant provenance and numerous backings by experts, the work has not been accepted into the official registrar of Monet’s work, a catalog published by the Wildenstein Institute, a family of art collectors and dealers. (BBC; The Art Newspaper, 2016)

Many renowned artists such as Leonardo da Vinci, Vincent Van Gogh, and Jackson Pollock have had new paintings attributed to them through forensic analysis. A painting, La Bella Principessa, previously thought to be the work of a 19th century German artist, is now attributed to Leonardo da Vinci through physical evidence. Forensic-art expert Peter Paul Biro was able to match a fingerprint on the painting to another fingerprint known to be da Vinci’s on a painting hanging in Vatican City. (Time, 2009)

Authorities of two methods of authentication do not always agree on the attribution of an artwork. Another painting authenticated by Biro is argued to be a work by Jackson Pollock, again based on forensic data. Despite this many in the art world are wary to proclaim the painting to be by Pollock, as there is no evidence of its previous ownership. Additionally, experts such as the former director of the Metropolitan Museum of Art have cited its inconsistency with Pollock’s style. (Time, 2009)

In 1986, John Myatt placed an advertisement in Private Eye, for his services painting “genuine fakes,” copies of 19th and 20th century artwork for £190. John Drewe requested a work by Albert Gleizses, which he promptly sold at a Christie’s auction for £25,000. The two men would go on to sell up to 180 forgeries masked as authentic works by prominent modern artists.

In order for Drewe to sell works by artists such as Claude Monet, Henri Matisse, and Alberto Giacometti, he needed provenance. But like the works, the provenances were forged as well. Drewe visited the archives of The Victoria & Albert Museum and the Tate, and edited the catalogues of the artists. Drewe went so far as to donate works to the museums in order to get unrestricted access to the museums’ archives.

Eventually, the Tate noticed a significant increase in the volume of provenances in its catalogs. The Scotland Yard were called to investigate and both men were convicted for their crimes. (Lofty, 2016) 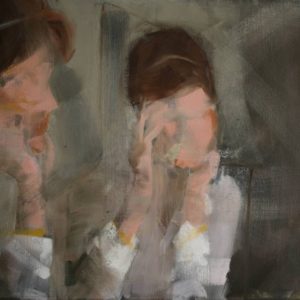 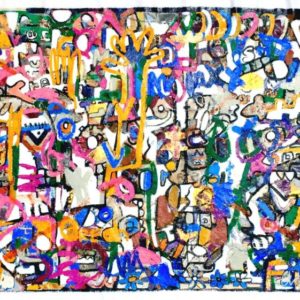 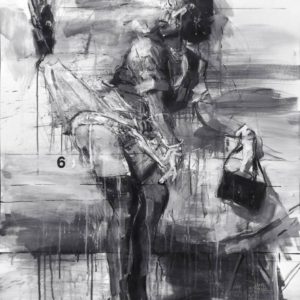 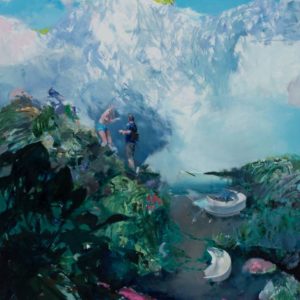 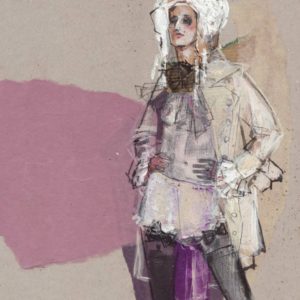 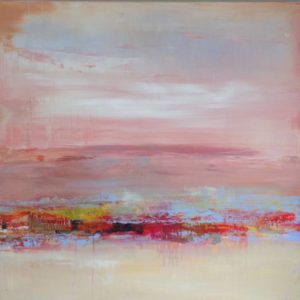 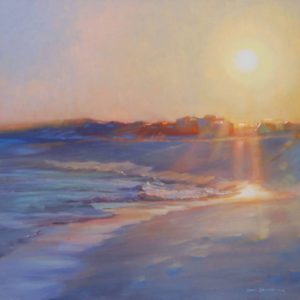 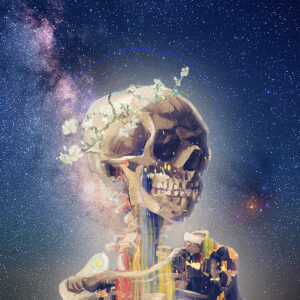