Why Kara Walker Is So Important

Challenging and highlighting abusive power dynamics in our culture is my goal; replicating them is not.

“…[She] encourages us to look at things so visible to society that we wish were invisible … our history of slavery, and our contemporary relationship to slavery; immigration, migration, mythologizing of black women’s bodies …”

Walker encourages viewers to ruminate about challenging subjects and engage in meaningful discussions about the difficult subjects and narratives depicted in her artworks. This is intentional, especially at a time when viewers are bombarded with imagery and perhaps conditioned to avoid controversial subjects.

U.S.A. Idioms, 2017; Dredging the Quagmire (Bottomless Pit), 2017; Slaughter of the Innocents (They Might be Guilty of Something), 2017; Spooks, 2017; Exhibition images from Sikkema Jenkins and Co. – The most Astounding and Important Painting show of the fall Art Show viewing season!

Walker was born into a creative academic family, which sparked her interest in the arts at an early age. She grew up in the racially-diverse city of Stockton, California, a stark contrast to Stone Mount, Georgia, the city her family moved to when she was 13 so her father could join the faculty at Georgia State University. Living in the Deep South was an eye-opening experience for the young artist, especially at a time when the town still hosted public Klu Klux Klan rallies. She experienced discrimination and was expected to acclimate to institutionalized stereotypes. Walker turned to researching narratives of the South, particularly in illustration form, in order to navigate the race-relations of her new environment.

Walker attended the Atlanta College of Art where she focused on painting and printmaking—it was during this time that she started creating works dealing with racial issues. Continuing her education, Walker attended the Rhode Island School of Design (RISD) for its graduate program. It’s at RISD where she created her body of work with silhouette cut-outs. Her first installation Gone: A Historical Romance of a Civil War as It Occurred Between the Dusky Thighs of One Young Negress and Her Heart (1994), currently exhibited at MoMA in New York, was triumphant and led her to gain representation by Sikkema Jenkins & Co. Soon after, she received the prestigious MacArthur Foundation Achievement Award in 1998.

A post shared by Philadelphia Contemporary (@philadelphiacontemporary) on Oct 23, 2017 at 2:22pm PDT

A Subtlety: The Marvelous Sugar Baby, an Homage to the unpaid and overworked Artisans who have refined our Sweet tastes from the cane fields to the Kitchens of the New World, 2014.

A particularly notable work is her sculpture titled A Subtlety: The Marvelous Sugar Baby, an Homage to the Unpaid and Overworked Artisans Who Have Refined our Sweet Tastes from the Cane Fields to the Kitchens of the New World, 2014, which is a magnificent work of art measuring 75 feet in length and 34 feet in height. The sculpture is crafted from sugar, polystyrene, plastic, and molasses. This sculpture was on display from May 10 to July 6, 2014 at the Domino Sugar Factory in Brooklyn, New York before the refining plant officially shut its doors for demolition.

Utilizing the massive space of the factory Walker placed smaller sculptures of sugar children holding large bowls throughout the space. Each object was positioned in such a manner that the exhibition design was akin to walking into an Egyptian mausoleum. The looming statuesque mammy character was mesmerizing, offering a familiar juxtaposition of Aunt Jemima and the sphinx referencing the enslaved, oppressed, and exploited laborers who were imported to the New World to “aid” in the harvest and dissemination of sugar for hundreds of years. The decisions and actions of the past continue to have influence on how we currently act, think, and feel. Our culture is dependent on sugar-based products (foods, drinks, etc.), and perhaps we disregard or sugarcoat the history of the sweet crop that has a violent and inappropriate past.

In an interview with Creative Times, viewers can see how this monumental work of art came to be, and learn more about the historical and cultural context:

Kara Walker continues to produce thought-provoking works that draw inspiration from her upbringing and the time she spent in the Deep South, which incorporate the realities and challenges of her personal history as well as the history of African Americans in the United States. Her works initiate conversations about matters that surpass generational issues, and have created a platform to expose the difficult stories from a marginalized people.

Want to learn about other notable contemporary artists? Sign up for our newsletter where we deliver the most exciting work from emerging artists around the world, and include a daily briefing about art news, art history, and more. 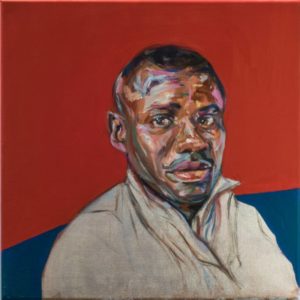 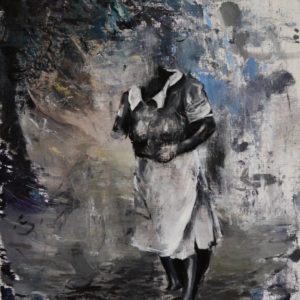 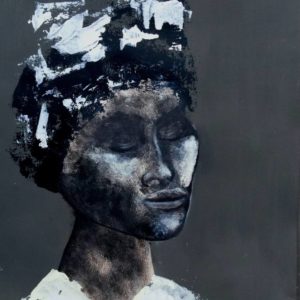 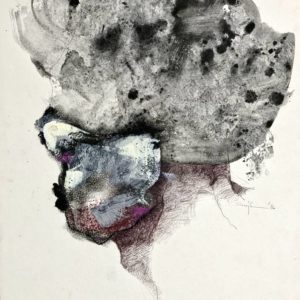 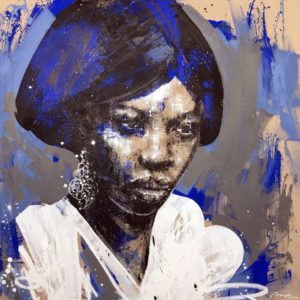 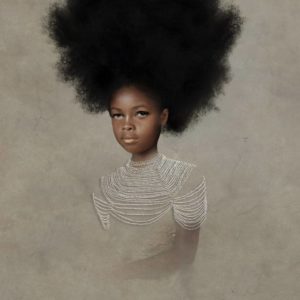 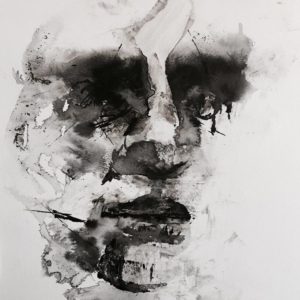 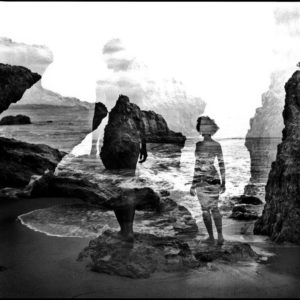 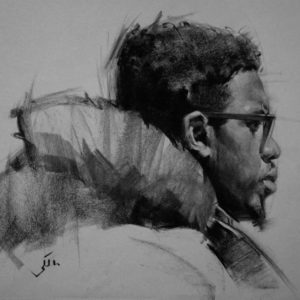 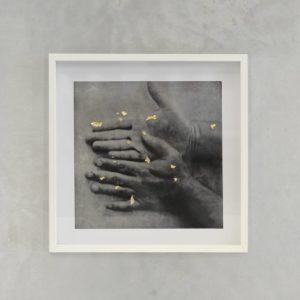