10 Things to Know This Week in Art 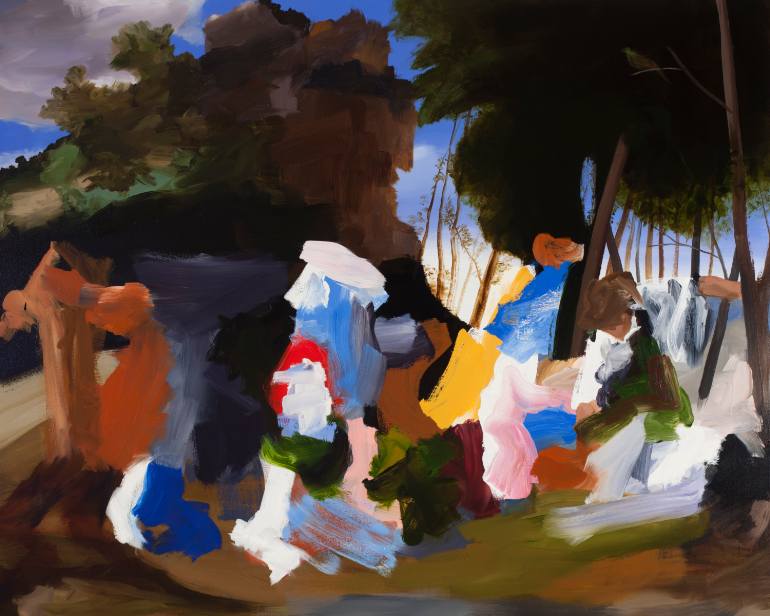 Saatchi Art artist Elise Ansel was selected for The Royal Academy of Arts’ Summer Exhibition, now on view in London. The Portland, Maine-based artist follows in illustrious footsteps. According to the RA:

The Summer Exhibition is the world’s oldest open-submission exhibition: its earliest exhibitors included the likes of Reynolds, Constable and Turner.

For details and to visit the show, visit the RA website. Learn more about Elise in our “Inside the Studio” interview and tour. 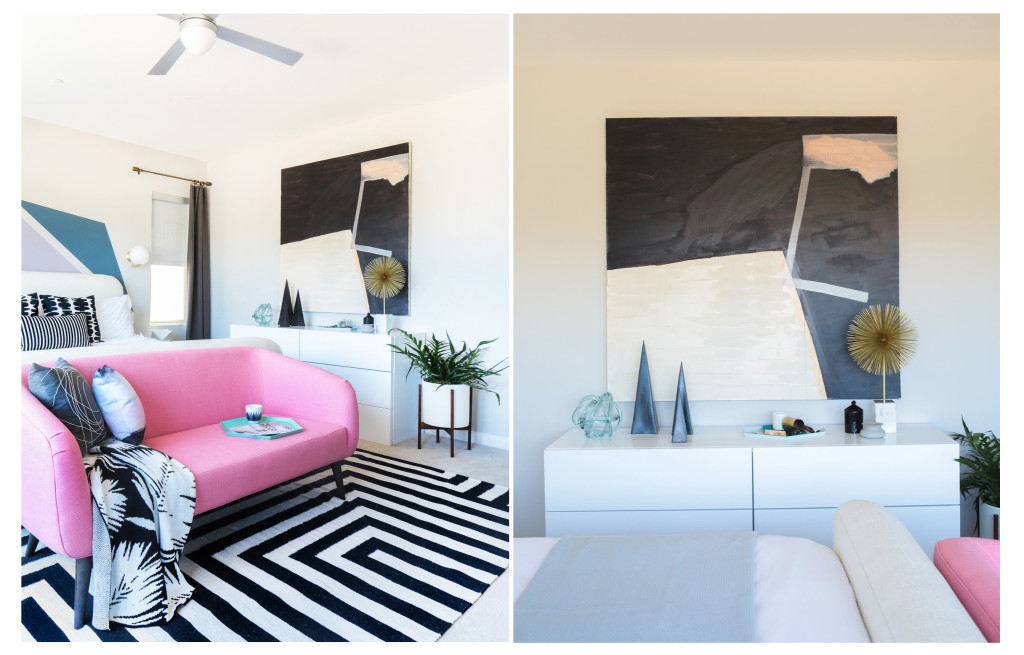 Earlier this week, Design Milk founder and editor-in-chief Jaime Derringer unveiled her much-anticipated master bedroom makeover, including new artwork she found on Saatchi Art. With help from Homepolish’s Orlando Soria, (one of our favorite designers) the end result looks stunning! Here’s how Jaime found her artwork:

Buying a large piece of artwork was very intimidating for me, so I worked with Saatchi Art to help me locate something that would work best for my space. They have a special art advisory service. We sent over our desires, moodboard, and budget, and they selected a handful of suggested works. I ended up with the most amazing piece by UK artist Aimie Herbert called “Something Else”—it’s huge!

Want to work with your own art advisor, free? Contact us to get started. 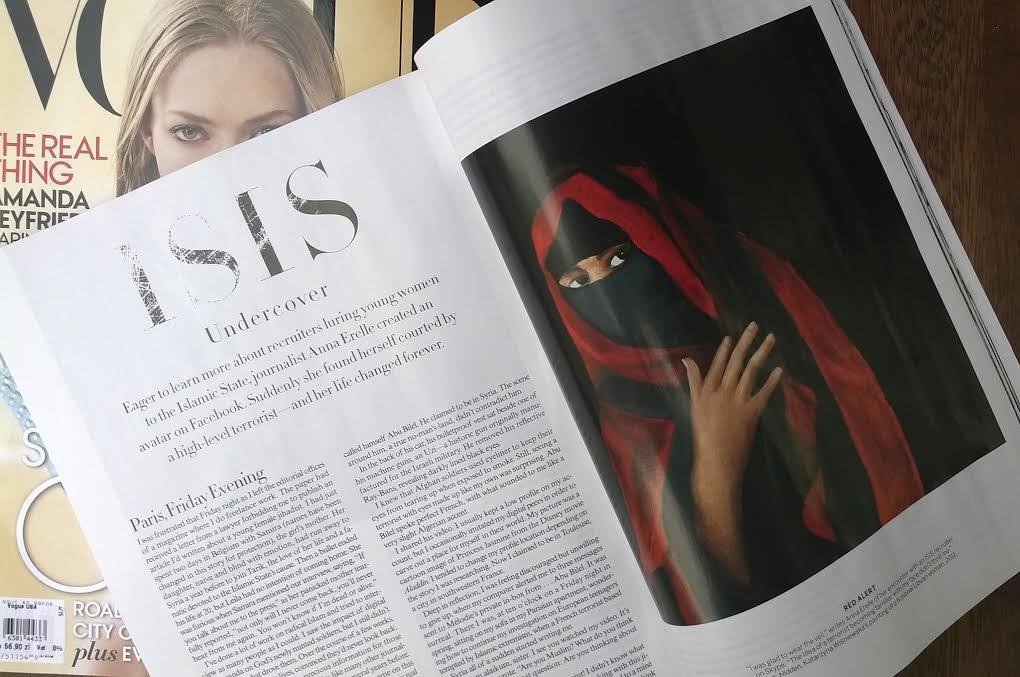 Katarzyna Wisniewska’s “Hidden” in Vogue US

When VOGUE US reached out to us about publishing a work by Polish artist Katarzyna Wiśniewska to complement a story, we couldn’t have been happier to facilitate. Her 2011 painting “Hidden” is now printed in the pages of the July issue, illustrating a story on terrorist group ISIS. Pick up a copy on stands, or read the article online.

To learn more about Katazyna’s paintings, visit her portfolio. 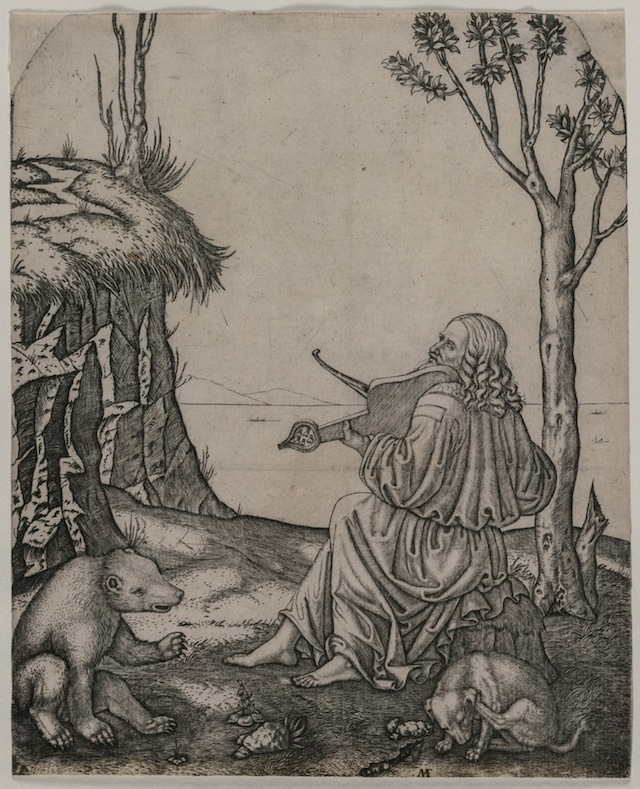 A 1505 engraving by Marcantonio Raimondi, previously thought to depict the legendary Greek musician Orpheus, is now being reconsidered. Music scholar Ross Duffin poses a new theory: It is instead a portrait of Leonardo da Vinci, looking very relaxed while playing a lira for some animals and plants? Possibly! Hyperallergic shares the story.

#6: Closing Soon: Rare Photos of AbEx Artists in their Studios 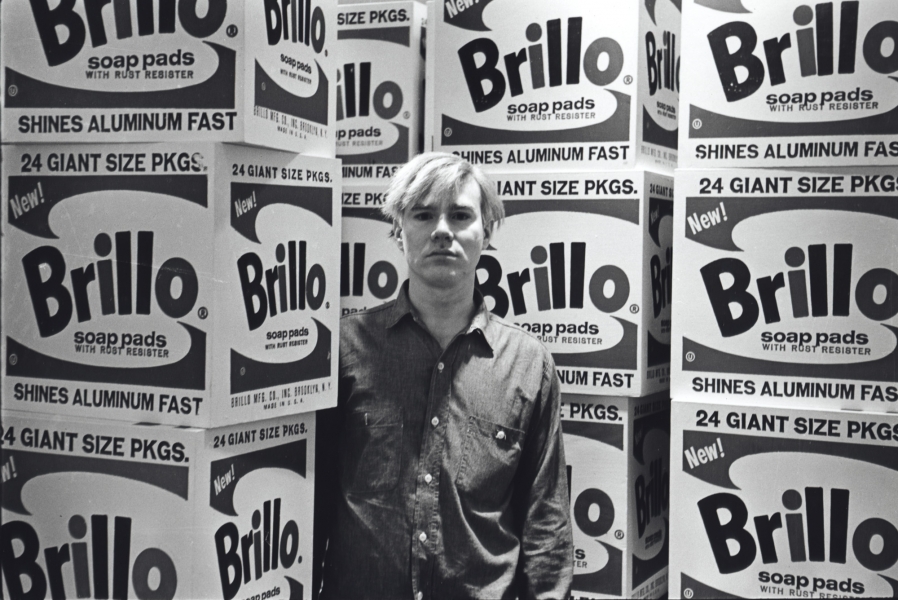 See early photographs of Warhol, de Kooning, and more by Fred W. McDarrah, who documented the New York School from its beginnings. Maybe it’s us, but we never get tired of seeing artists in their studios… 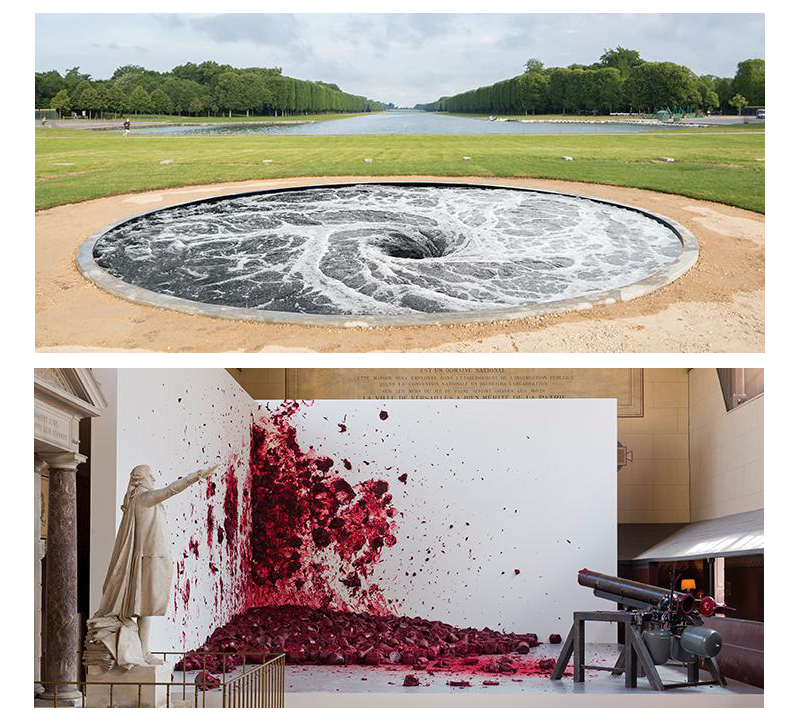 Anish Kapoor’s visceral series of works now installed at the Palace of Versailles confronts visitors with its tumultuous past. The six installations, which appear inside the palace and on palace grounds, allow visitors to experience the historic site in new ways both visually and emotionally. His anatomically suggestive “Dirty Corner” has even sparked public controversy in France. 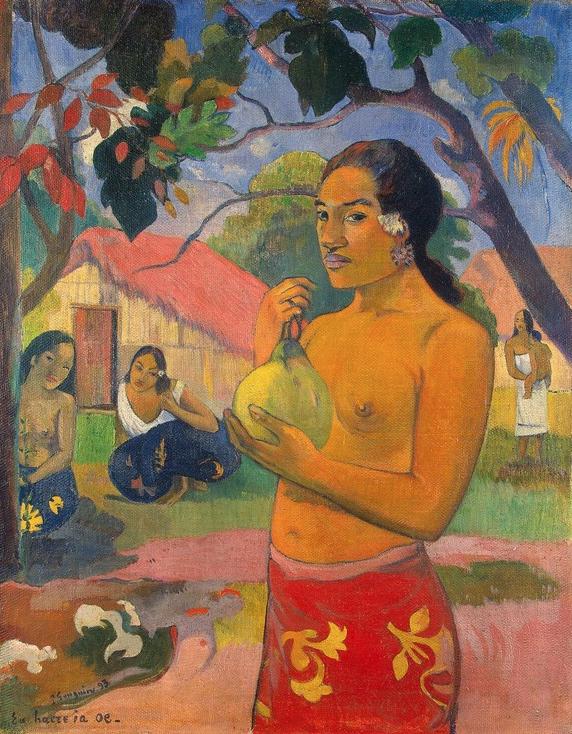 See more works by Gauguin on this blog we love.

Today marks the birthday of Paul Gauguin, born June 7, 1848. Check out the collection our Chief Curator put together, inspired by his work.

We love this GIF by Mackenzie Cauley. See more GIFs we love here. 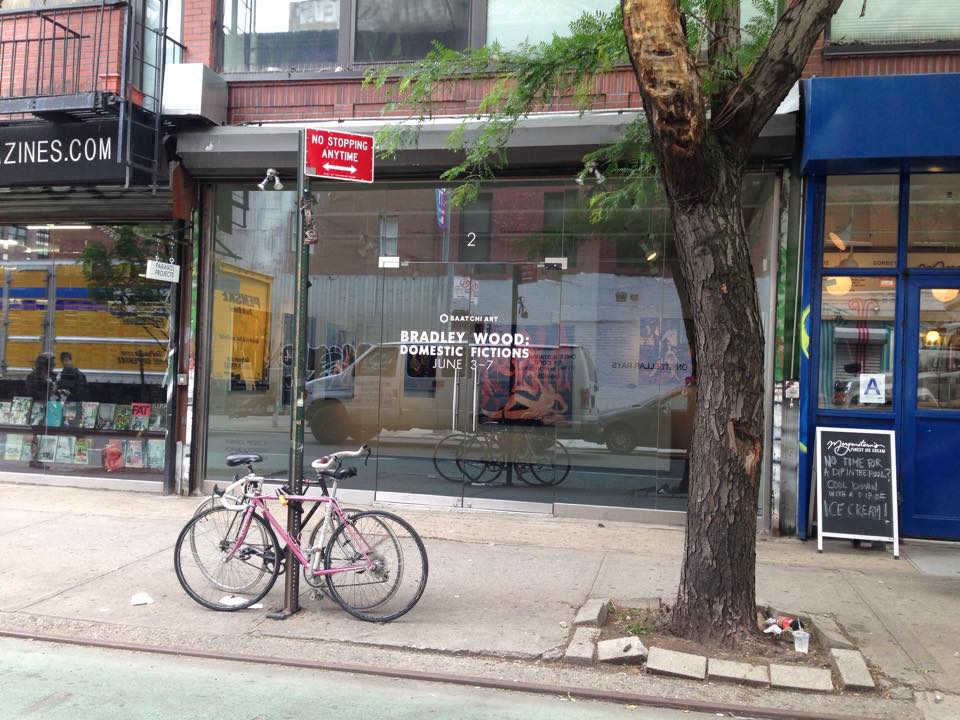 Check out photos from our opening party and view the complete show online here.

To learn more about Bradley, watch this video of him working in his studio and read about a typical day in his life.