The artist was selected to create a presidential portrait of Barack Obama for the Smithsonian National Gallery.

When it comes to the arts, Barack and Michelle Obama have been strident in their support of diverse artists with unique perspectives, representing the many voices and faces of America. Take, for example, Michelle Obama’s concerted choices for clothing designers; she often opted to wear the designs of up-and-coming designers, such as Jason Wu, thus catapulting their careers. It makes sense then that Kehinde Wiley, recently named in “Time 100,” was selected for Barack’s portraiture and up-and-coming artist Amy Sherald for Michelle’s—both artists are of African American descent and have created contemporary works that speak to condition of African Americans. The portraits of Barack and Michelle reside in the Smithsonian National Portrait Gallery.

Born in South Central Los Angeles, Kehinde Wiley was raised with a protective mother who shielded both Kehinde and his twin brother from the grim realities of a racially charged landscape; escapes came in the form of trips to art classes at a conservatory. Kehinde continued his education at the Art Institute of San Francisco where he sharpened his technical skills to paint in the manner of the Old Masters. Meanwhile, his studies at Yale University became more philosophical centering around ‘Argument surrounding identity, gender and sexuality, painting as a political act, questions of postmodernity, etc.,’ according to his website.

Kehinde’s practice began with painted portraits based on found photos on the streets of Harlem and eventually evolved to a grander scale where he scouted subjects around the world for a series titled The World Stage. The body of works in this exhibition featured diverse subjects from around the world, each assuming a position found in historical paintings of their respective heritage. Kehinde describes the process as such:

“This juxtaposition of the “old” inherited by the “new” – who often have no visual inheritance of which to speak – immediately provides a discourse that is at once visceral and cerebral in scope.”

While Kehinde’s works have gained acclaim throughout his career and his roster of public collections that contain his works have steadily increased, he gained significant notoriety when his works were featured in Empire, a scripted series on Fox. That same year, Kehinde had an exhibition at the Brooklyn Museum called Kehinde Wiley: A New Republic. Below, the artist discusses the works in this particular exhibition, each containing a powerful narrative:

After the reveal of the Presidential portrait of Barack in February 2018, Kehinde gained further recognition and TIME magazine included him in its annual “TIME 100” list. For his feature, Grammy-winning musician and Kennedy Center Honoree, LL Cool J says of Kehinde: “He is a classically, formally trained artist who is transforming the way African Americans are seen—going against the grain of what the world is accustomed.”

Want to see portraits from other notable emerging artists around the world? Explore our latest collection: 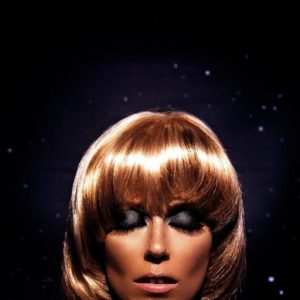 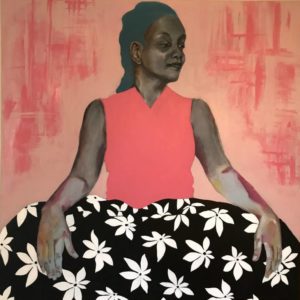 Watching You Watching Me 2,670 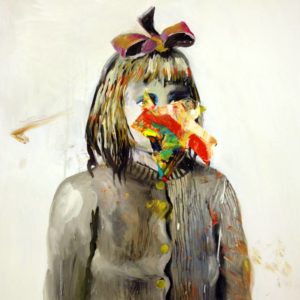 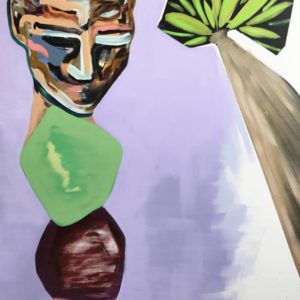 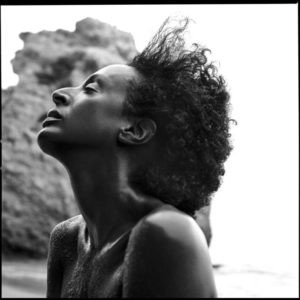 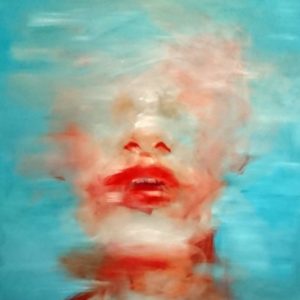 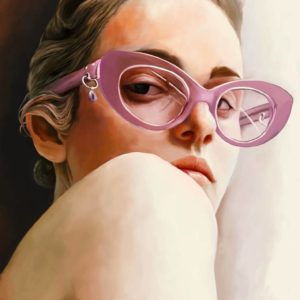 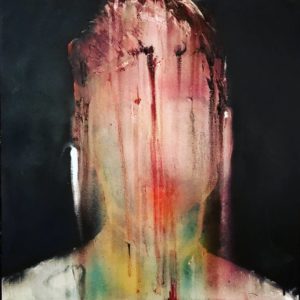 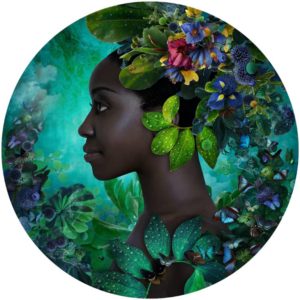 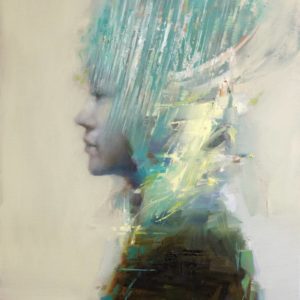 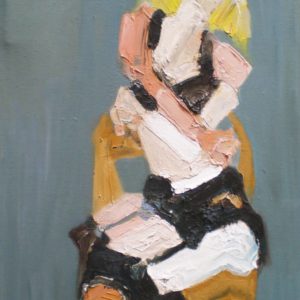