On December 6th through the 9th, Art Basel will be joining the Miami Art Week scene to showcase Modern and Contemporary works from emerging and distinguished artists. From paintings, sculptures, installations, photographs, films, and editioned works – there is plenty to be excited about for this year’s theme, “Beyond Words”. Notably, the Wynwood Walls Program will once again be featuring murals by artists representing numerous countries, including the US, Brazil, Norway, Spain, Canada, and Portugal. Rooted in its focus to promote the genre of graffiti and street art in a respectable light, Wynwood Walls has produced over the years breathless and innovative works that have resulted in expanding the language and the techniques of the street art genre. Here are 5 of the participating 2018 Wynwood artists to get you excited for this year’s Art Basel:

Incorporating the unique pool of styles from each of their members, the Montreal-based collective ASHOP Crew has established itself both internationally and locally by continuously pushing the boundaries of the street art genre. Led by Fluke, Zek, Dodo Ose, and Ankhone, the ASHOP Crew has collaborated in creating vibrant and innovative murals that have taken over the city walls of major cities, including Toronto, Miami, Los Angeles, and Paris.

Brazilian artist Eduardo Kobra is recognized by his photorealistic massively-scaled murals that utilize a playful color palette and bold geometric patterns. Combining his mastery of different artistic materials with his technical ability to create hyper-realistic imagery has gained him worldwide recognition. Kobra’s impressive pieces can be found all over the world including such countries as the US, Russia, the UK, Brazil, Japan, Switzerland, France, Greece, Poland, and Italy.

The Norwegian-based street artist Martin Whatson incorporates figurative stencilled compositions paired with abstract movement illustrating the theme of vulnerability and strength present in his works. Internationally recognized, Martin has his work on murals around the globe and his paintings can be found in private collections and institutions. In addition, Martin has shown his work in solo exhibitions in cities such as Tokyo, LA, London, and New York City.

Responsible for creating Wynwood Wall’s “Beyond Words” logo, Andrea von Bujdoss AKA “Queen Andrea” is notable for her striking use of design and color in her oversized typography murals. Inspired by the urban landscape of New York City, Andrea has developed an artistic style characterized by her bright color palettes, lively geometry motifs, typography messages and wildly creative pattern mash-ups. Featured in major art shows, solo shows, magazines, books, and fashion lines, Andrea has built notoriety within the urban art and design realms.

Incorporating Street Art pieces into your space will instantly create an interior design that is original, yet refined. Take inspiration from these Wynwood Wall artists to style artworks like these into your space. Check out Saatchi Art’s Street Art Collection to upgrade your style. 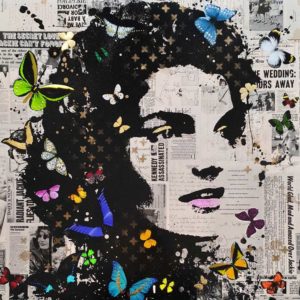 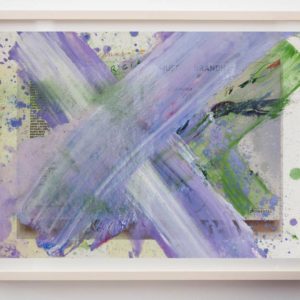 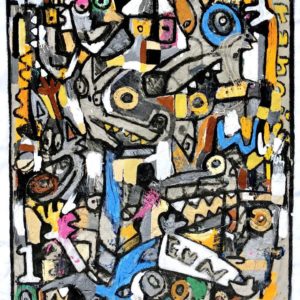 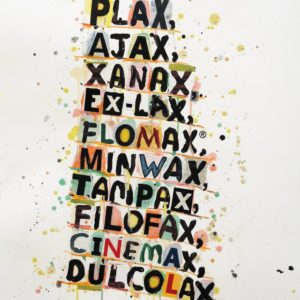 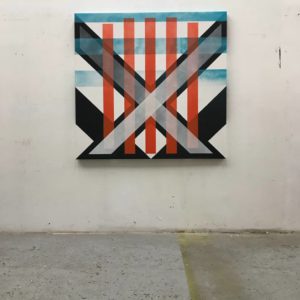 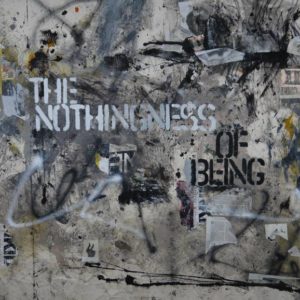 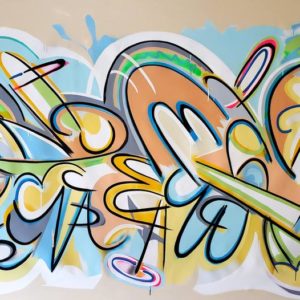 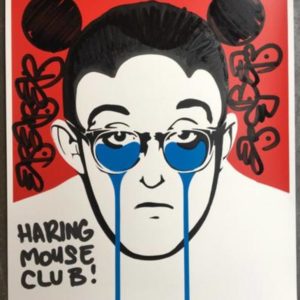 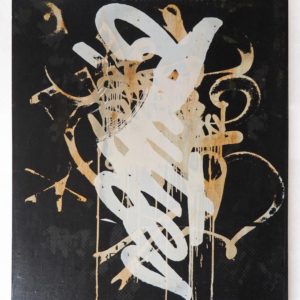 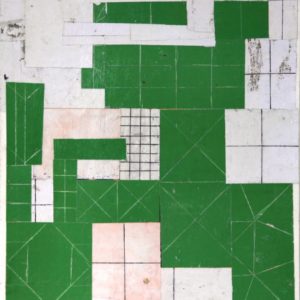 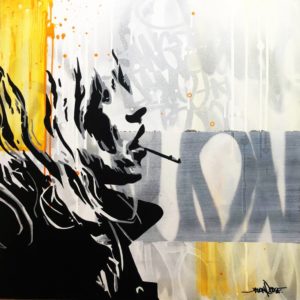 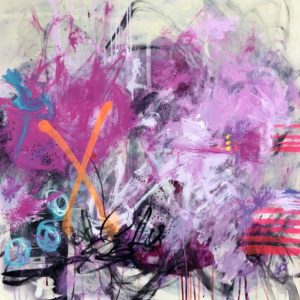 Change Your Mind Every Chance You Get 760