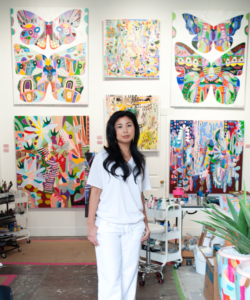 Filipino-American painter Marianne Angeli Rodriguez spent 15 years living abroad in West Africa, Central America, Europe, and Asia—wherever her parents’ work with the United Nations took their globetrotting family. Now living and working in the historic downtown district of Covington, Louisiana, Marianne draws inspiration from her eclectic upbringing with a particular interest in the textiles, rituals, and tribal symbolism she encountered as a child. Marianne’s ebullient paintings abound with bold organic forms, reflecting her interest in the symbiosis between built and natural environments around the world. Often working on a large scale canvas, Marianne creates dense environments that transport her viewers to the balmy tropical climates in which she grew up. 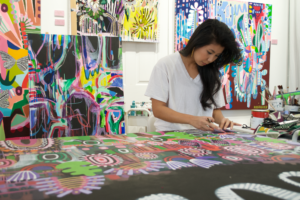 Marianne holds a degree in fashion design from the Fashion Institute of Technology in New York. She has garnered international acclaim for her punchy aesthetic, which has yielded design collaborations with home and fashion brands including Anthropologie, AllModern, and The Jungalow. Her work is on permanent display in public venues across the US, including the New Orleans Louis Armstrong International Airport and the Sloan Kettering Cancer Center in New York. 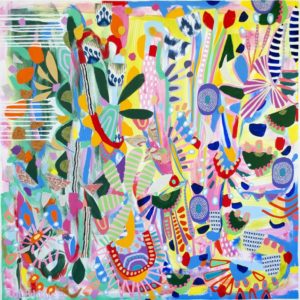 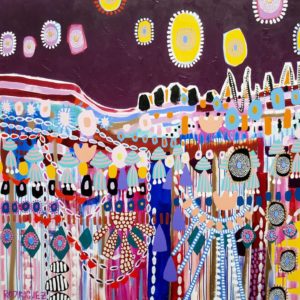 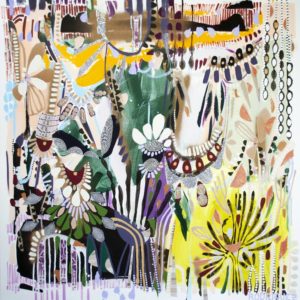 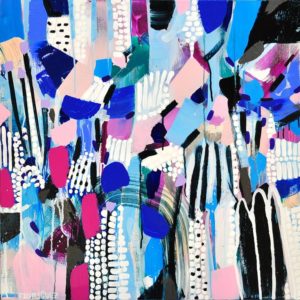 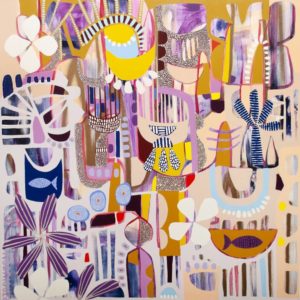