“The abstract elements in my work are applied by hand—coats of paint and gold leaf are layered on top of an image —to create a photograph with the texture of a painting. With the advent of Instagram, we have become inundated with travel photographs that are aspirational. My work pushes against the genre of travel photography whose purpose is to create envy and instead allows the viewer to access a feeling of recognition or belonging in a place they’ve never been.” — Christine Flynn Based in Toronto, Christine Flynn works in photography and mixed media. Known for her landscape photography, Christine’s work embodies the memory of a place, rather than a simple depiction. Christine adds abstract elements to each photograph, enhancing the image and imbuing it with a sense of nostalgia. The artist received her BFA from Houghton College in New York State and has exhibited her work extensively across the US and Canada at the Pulse Contemporary Art Fair in New York, Context Art Miami, as well as solo shows in Boston, New York and Toronto galleries. Internationally, her work has been shown at major art fairs in London, Paris, Brussels, Amsterdam, Stockholm and Hong Kong.

Works for Sale by Christine Flynn 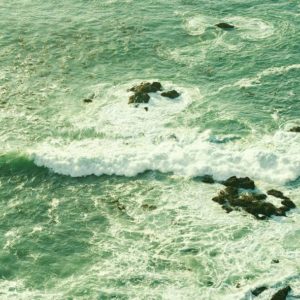 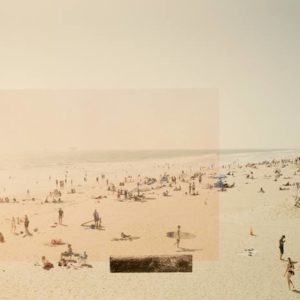 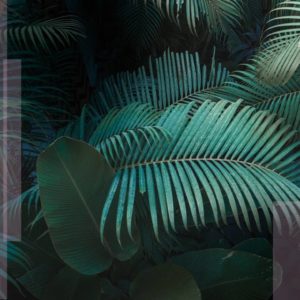 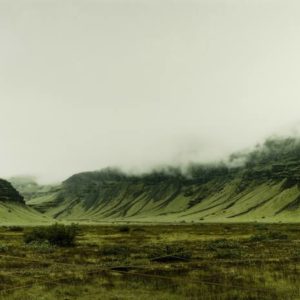 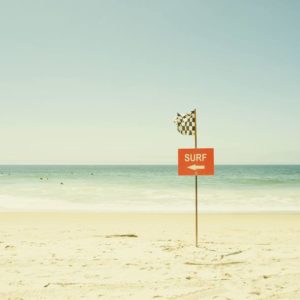