Who was Lucian Freud?

Through depictions of his lovers, friends, and relatives, Lucian Freud became one of the most revered artists during the late 20th century. His unmistakable style of portraiture stood in stark defiance of the avant-garde trends of the time: minimalism, pop, and conceptual art. Freud was renown for his unsparing, sometimes brutal observations and depictions of his subjects – even the beautiful Kate Moss was not immune. Over a career that spanned six decades, Freud painted with an extraordinarily consistent style. In honor of his birthday, we are revisiting several of his most famous artworks.

Read on to learn more about Lucian Freud through the lens of his subjects in some of his most famous works.

Freud’s close relationship with Francis Bacon began in the 1940s and both artists drew constant inspiration from the other throughout their friendship. During their time as friends, Bacon shifted his focus of subject matter to those closest to him. Of Freud, he said:

When I was younger, I needed extreme subject matter for my paintings. Then as I got older, I realized I had all the subjects I needed in my own life. (Source: Christie’s)

Freud had first seen Leigh Bowery perform at Anthony d’Offay Gallery in London in 1988. Bowery, a performance artist, was known for wearing outlandish and extravagant costumes in his daily life, but posed in a completely different atmosphere for Freud. Both artists had a common interest that brought them together:

I love the psychological aspect of his work – in fact I sometimes felt as if I had been undergoing psychoanalysis with him. His work is full of tension. Like me he is interested in the underbelly of things. (Source: Tate)

Sue Tilley was the unnamed subject in Freud’s most famous works, one of which, Benefits Supervisor Sleeping set the record sale of the highest price paid for a painting by a living artist in 2008 at $33.6 million. Nicknamed Big Sue by Freud, she was the inspiration for four large-scale paintings.

I was lucky to spend time with someone who cared so much, and who worked so hard. He wasn’t cruel – he painted what he saw. What strikes me most is, I look at my fat ankles and my fat feet every morning and I think they look just like that painting. Even the skinny girls don’t look good, do they? He painted out of love.

Freud was disinterested in working with professional models as he believed they performed for him. An exception was made for Kate Moss, who posed for the artist while she was pregnant. She remembers her first encounter:

“I went to his house and he started [the nude painting] that night. Couldn’t say no to Lucian. Very persuasive. I phoned Bella [his daughter] the next day and said, ‘How long is it going to take?’

Are you a fan of Neo-Expressionist portraits in the style of Lucian Freud? Check out these figurative works by Saatchi Art artists inspired by Lucian Freud. 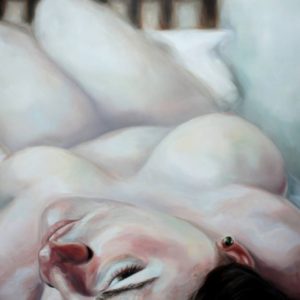 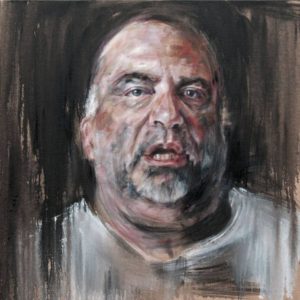 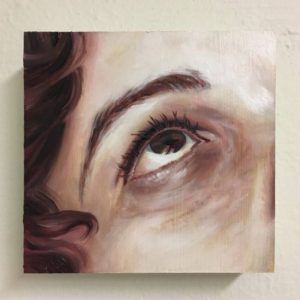 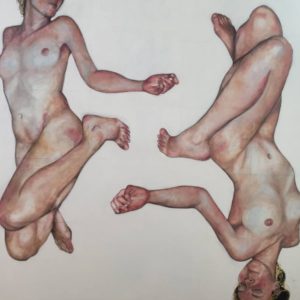 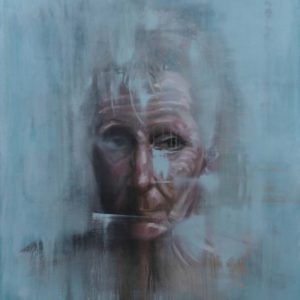 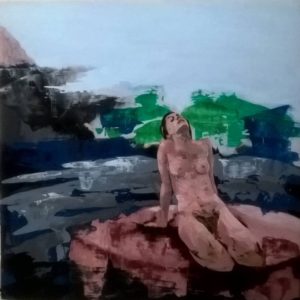 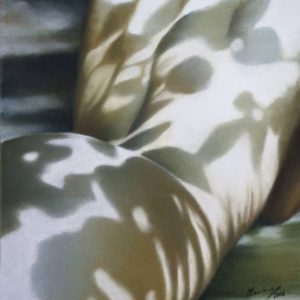 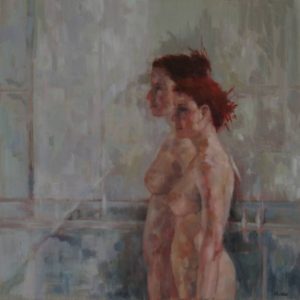 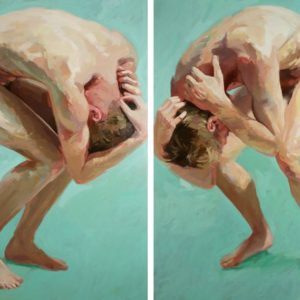 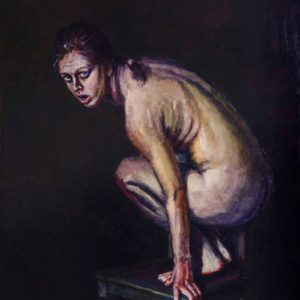 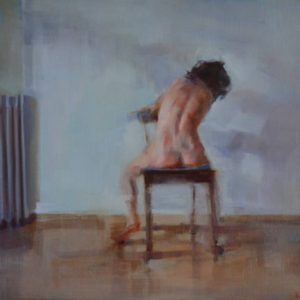 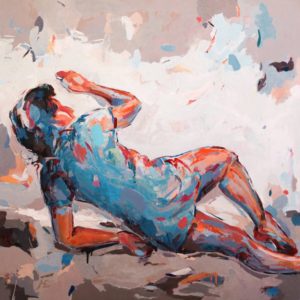