What is Fine Art?

Have you ever wondered what the term “Fine Art” really means? While contemporary semantics may differ, read on to discover the historical origin of this phrase.

The notion “art for art’s sake” arose at the turn of the 19th century, when artists grew increasingly more inclined to use art as a freedom of expression, rather than to document and represent historical and cultural events. Complementing this notion, the term “fine art” was used to differentiate works by artists who were the sole agent of creative expression from works that were created by commission, or objects with utilitarian functions that fall into the category of craft or decorative art.

Historically, fine art encompassed painting, sculpture, architecture, music, and poetry. Especially concerning painting and sculpture, works considered to be fine art are created primarily for aesthetics and from the innate desire for artistic expression. Some of the most famous and prominent works of art – “The Statue of David” by Michelangelo, “Mona Lisa” by Leonardo da Vinci, “Portrait of Adele Bloch-Bauer” by Gustav Klimt – are not technically considered to be fine art, as they are all commissioned works by patrons.

Stemming from the rise of Romanticism, a 19th century art movement focusing on beauty and the sublime rather than classical structures of the past, artists and artworks sought to detach themselves from creating utilitarian works. One of the first artworks considered to be fine art is “Nocturne in Black and Gold: The Falling Rocket” by American artist James Abbott McNeil Whistler, who used color and mood to convey abstraction of the scene, a practice not widely accepted in art circles at the time.

With the advent of modernism, fine art became less about aesthetics and a marker for refined taste, and shifted focus to challenging broader notions of art. Amidst this shift, the avant-garde movement also emerged, which prioritized concept and intellectual purpose over aesthetics. Modern works such as “The Fountain” by Marcel Duchamp and “Starry Night” by Vincent van Gogh are in accordance with the definition of fine art as they express the true intentions of the artists without restriction placed by a patron.

Today, the definition of fine art has expanded to include several more categories such as film, photography, conceptual art, and printmaking. 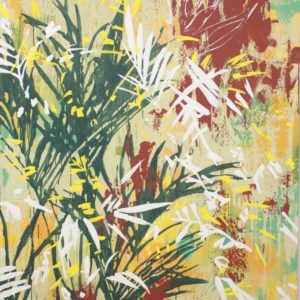 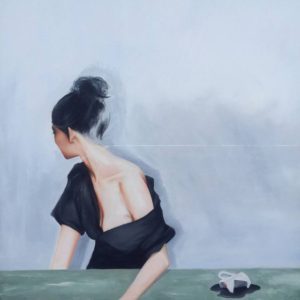 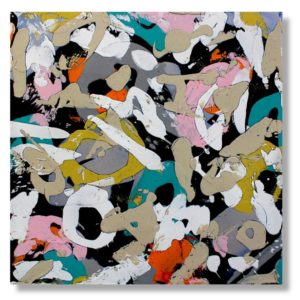 Close To The Edge Of A Romantic Thought 760 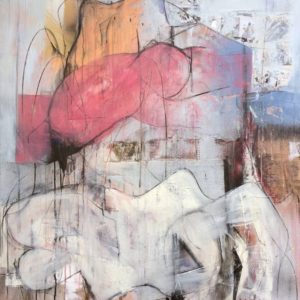 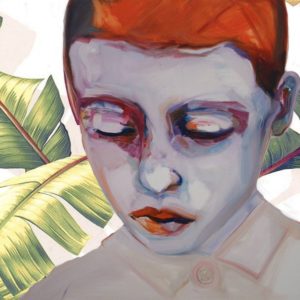 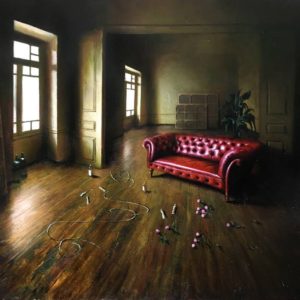 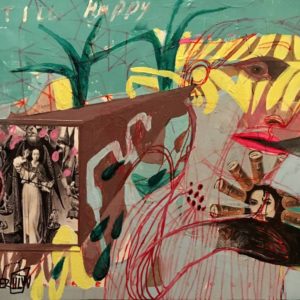 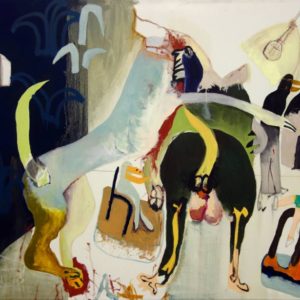