…Inspired by J.M.W. Turner. His birthday is this week!

Joseph Mallord William Turner, a.k.a. William, or “Bill” to his family and friends, was born in London in 1775, and went on to become one of Britain’s most influential landscape painters.

While this son of a barber is idolized now, back in the day, many contemporaries weren’t ready to appreciate his groundbreaking expressive style. Some critics compared his later paintings to “soapsuds and whitewash” or even lobster salad! Still, no one can deny the influence JMW Turner had on the art world in his time and on future generations of creatives. He was a self-taught artist, first selling his drawings and watercolor paintings in his father’s barbershop, before joining the Royal Academy of Art at 14. His early works proved quite popular and soon Turner gained the support of wealthy patrons, which allowed him to travel, sketch, and collect more dramatic landscapes to bring to life on canvas. 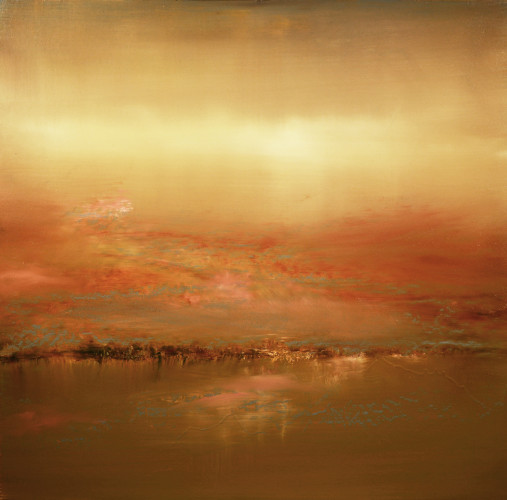 One of the most admirable traits of Turner was his dedication to capturing the energy and emotion of an experience in his art. He was so in awe of the powers of nature that it is said he asked a crew of sailors to tie him to the mast during a forceful winter storm, so he could capture the feelings firsthand to create Snow Storm: Steam-Boat off a Harbour’s Mouth. That’s commitment! In choosing to capture the energy in a dramatic natural scene rather than to focus on fine detail, Turner fearlessly set the stage for Impressionism.

The “Painter of Light” and his work still have a powerful influence on the art world and gallery goers today. Several major museums including The Getty, The Tate and The Art Gallery of Ontario recently featured J.M.W. Turner: Painting Set Free, the first major exhibit focused on exploring Turner’s later works.

Turner left most of his art to the British people. You can visit the Tate Britain to see a selection of his work and learn more. 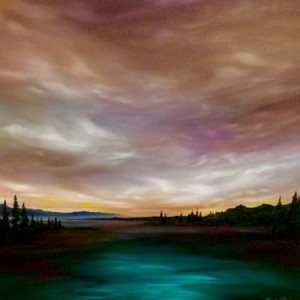 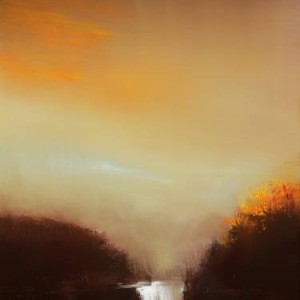 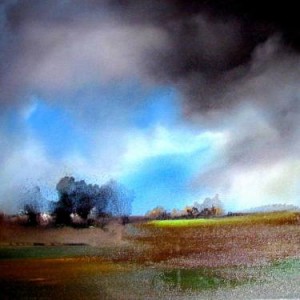 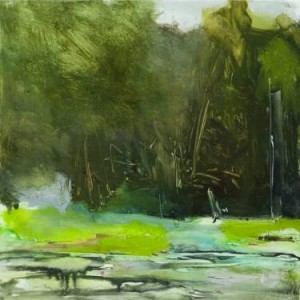 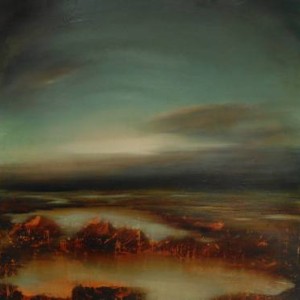 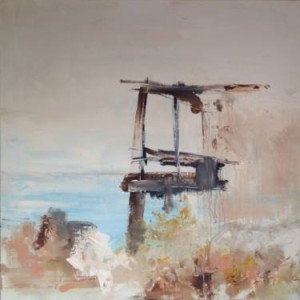 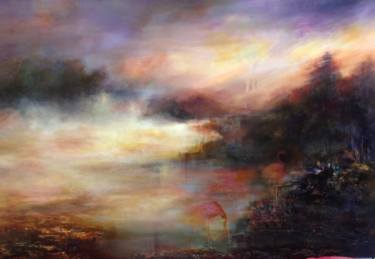 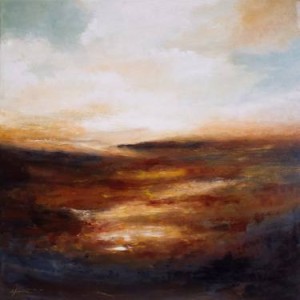 Evening on the Moors 980