Art thefts have littered our culture’s history for centuries. Desires for individual gains, wartime looting, or bargaining chips to be used for negotiations are only a few of the reasons why a thief may steal a work of art.

Although investigators agree that stealing a valuable, well-known piece of artwork renders the piece virtually useless to the thief (few buyers would risk possession of that kind of stolen property), history continues to repeat itself and thieves continue to steal precious works of art. Read on to learn about six of the biggest art thefts in history.

In a $500 million art heist occurring over 25 years ago, a frame of one of the 13 works in the Isabella Stewart Gardner Museum still hangs empty.

As one of the most notorious art thefts of the 20th century, Mona Lisa by Leonard Da Vinci was stolen by Vincenzo Preuggia, a worker hired to by the Louvre. Preuggia was hired to install protective glass cases for some of the most famous works in the Louvre, including the “Mona Lisa”. With such access, Preuggia was able to simply hide the artwork under his smock and walked out. (CNN, 2013)

Peruggia claims it was Italian patriotism and his desire to return the artwork to his homeland that lead him to steal Mona Lisa. After 2 years, Peruggia attempted to sell the artwork to an art dealer and the director of Uffizi Gallery in Florence. Peruggia served seven months in jail for the theft. (Time, 2007)

The most stolen artwork of all time, the Ghent Altarpiece has endured 13 almost devastating incidents and seven thefts. Painted by prolific Flemish painters, brothers Hubert and Jan van Eyck, the 12 panel altarpiece was completed in 1432. A century later, Calvinists made the first attempt at its destruction, breaking into Saint Bavo Cathedral with intent to burn the altarpiece. Numerous times since its conception, the Ghent altarpiece was looted and panels were exchanged frequently between owners. It wasn’t until 1920 that the altarpiece was once again fully complete.

The most recent incident in the calamitous history of the altarpiece was during WWII, when Hitler wanted to establish the European Art Museum in Linz. In May 1940, the Ghent Altarpiece was sent to the south of France for protection. Although within two years, the Nazis stole the artwork and sent it to Germany. The “Monuments Men” a monuments, fine arts, and archives branch of the Allied Army was founded in 1943, in order to retrieve cultural history from the hands of the Nazis. George Clooney would later direct and star in a film titled after the organization, “The Monuments Men”, that risked their lives in order to protect and recover stolen works of art. The Ghent Altarpiece was rescued and returned to Belgium in 1945. (ARTINFO, 2010)

Like the Ghent Altarpiece and thousands of other artworks, Portrait of Adele Bloch-Bauer I was taken by the Nazis in 1938. In her will, Adele wished for the painting to be donated to Austrian State Gallery after her husband’s death. Although with the impeding war, her husband fled their estate, leaving behind the artwork. The eventual heir of the artwork, as indicated by her husband’s will, was Maria Altmann, a niece of the Bloch-Bauers. For decades, Maria fought a legal battle with the Austrian government in order to reclaim the artwork. Finally in 2006, the Austrian government was ordered to return the artwork, to Maria and the other heirs. Later that year, Maria would auction off Portrait of Adele Bloch-Bauer I to Esteé Lauder heir, Robert Lauder for $135 million. (NYTimes, 2006)

Found in a boarded-up and graffiti-covered public restroom were £4 million worth of artworks by Vincent van Gogh, Pablo Picasso, and Paul Gauguin. The artworks were found three days after their heist from Manchester’s Whitworth Art Gallery. The police later dubbed the public restroom, which was 200 meters from the art gallery, the “Loo-vre”. The three artworks, Fortification of Paris with Houses by van Gogh, Poverty by Picasso, and Gauguin’s Tahitian Landscape, were found rolled up along with a note from the thieves, claiming “The intention was not to steal. Only to highlight the woeful security.” (Telegraph, 2013)

On August 22, 2004, masked gunmen entered the Munch Museum during museum hours and stole The Scream and Madonna by Edvard Munch. At the time, the paintings were worth a combined estimate of $19 million, which made them two of the most valuable paintings in the museum’s collection. Two gunmen threatened security guards before taking the paintings off the walls and escaping into an awaiting getaway vehicle. A bystander was able to photograph the gunmen before they made their escape. (BBC, 2004)

Despite a bystander taking photos of the gunmen and video footage of the escape vehicle, the paintings would take two years to recover. During that time several arrests were made and rampant rumors arose that the paintings had been burned to destroy the evidence. The museum director announced that the paintings, recovered on August 31, 2006 were slightly damaged but could be repaired. (BBC, 2006)

The March 18, 1990 art heist at the Isabella Stewart Gardner Museum in Boston is considered to be the biggest art theft in history. At 1:24 am two men dressed as police officers approached the employee entrance of the museum. They claimed to be there to investigate a disturbance. After being granted entrance to the museum, the two thieves overpowered the two lone security guards on night duty and stole 13 masterpieces from renowned artists such as Johannes Vermeer, Rembrandt, Edouard, Manet, and Edgar Degas. The 13 masterpieces are collectively estimated to be worth $500 million. (NPR, 2015)

Initial investigations lead authorities to suspect everyone from black-market collectors to Boston mobsters to even Vatican officials. During the 25 year search, the initial leads proved to be false. As the years passed, officials investigating the robbery continually reached dead ends, as many of the suspects of the case had passed away. Thought to be the last living link to the theft, authorities arrested 79-year old Robert V. Gentile during a sting operation in 2015. Although, as officials could not find incriminating evidence against Gentile, he was not charged after his arrest. (History, 2015; NYTimes, 2015)

Since Gardner’s death in 1924, the museum was under strict orders to not move any piece of artwork after she had placed it.  The museum hangs empty frames where the artworks once hung as a reminder that even after 26 years, the case still remains unsolved and the masterpieces are still not recovered. (History, 2015) 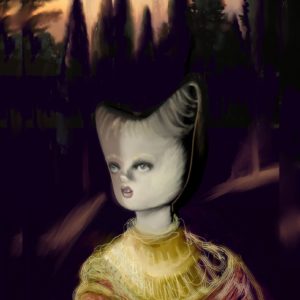 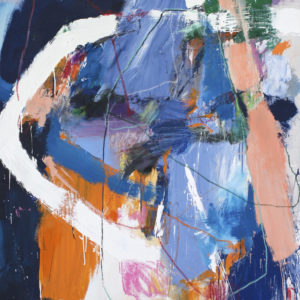 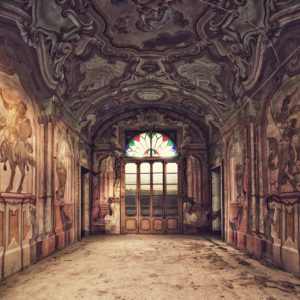 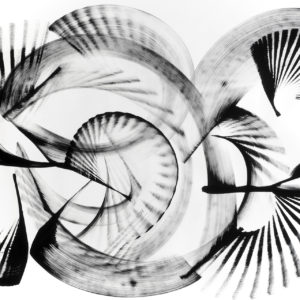 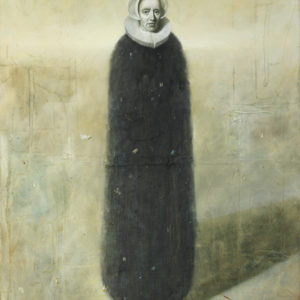 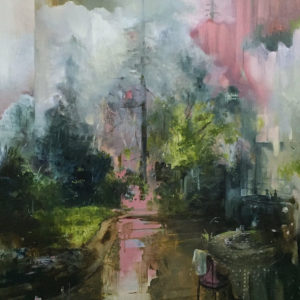 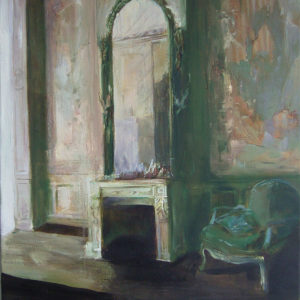